I asked Paul (a Londoner) what would be the one traditional English food that I should try while in London. He told me that would be the Sunday Roast. I expected the answer to be Fish and Chips and have never heard of the Sunday Roast before. So, I told myself I should try that before I return to Vancouver. I found one in Greenwich — on a Saturday.

Day 8 is a Saturday. This is my last full day to do sightseeing before I leave for home the next day. There were so many places I wanted to visit, most of all the museums but I thought that it would take too much time. So, I decided on doing the river cruise to Greenwich, attend the Euro event in the Canary Wharf and visit the British Museum.

I started the day by making my way to the Tower of London to catch the City Cruise.

The City Cruise from the Tower of London to Greenwich costs only about 4 GBP. In all it took 30 minutes. It’s a double decked boat.

The cruise was not packed even though it was a Saturday. Everyone obviously took seats on the upper deck. It gives a better view. 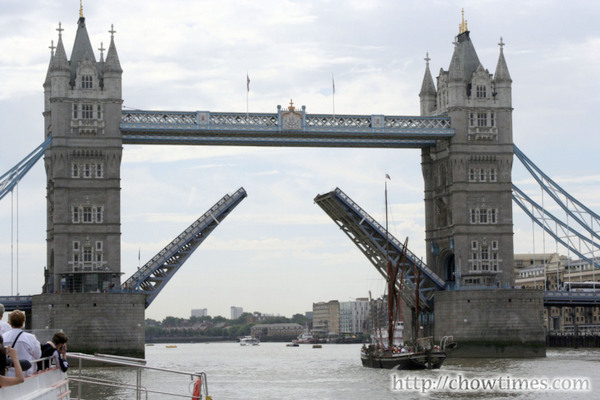 Just as when the boat departed, the bridge on the Tower Bridge was raised for a small sailing boat to pass through. Good photo op!

The cruise were narrated. It was very interesting as we were pointed various historical places of interests. If you ever get to London, I suggest you get on this cruise. In the background of the photo above is the Canary Wharf. 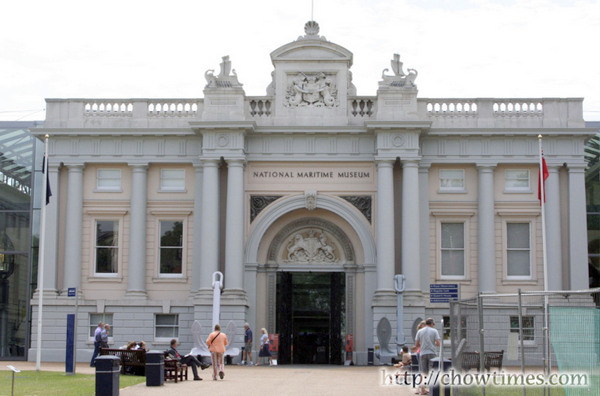 At Greenwich, also home of the Cutty Sark, I visited the National Maritime Museum. Britain was a great maritime country. It spreads it’s influence around the globe when it conquered the oceans. It’s too bad that there’s no photography allowed. I saw the uniform that Admiral Nelson wore when he was fatally shot at the Battle of Trafalgar. 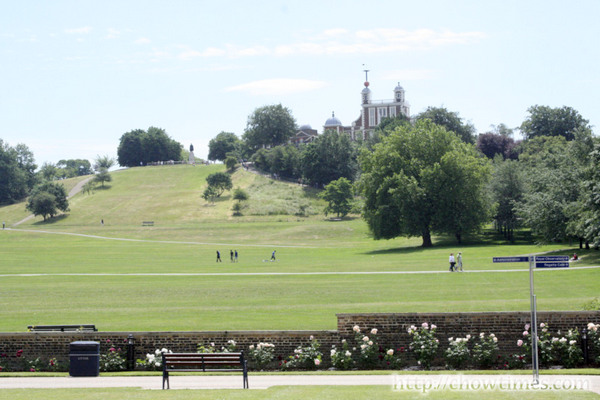 The Royal Observatory was set on top of a rather steep hill in the middle of the Greenwich Park. That is where the Greenwich Meridian passes through.

The Royal Observatory was first founded in the 1600s. Again there were no photography allowed inside the Observatory.

Here I was … with one foot on the Western Hemisphere and the other on the Eastern Hemisphere. Zero degrees … and middle of the world! Now I can add this to my “been there, done that” list! 🙂 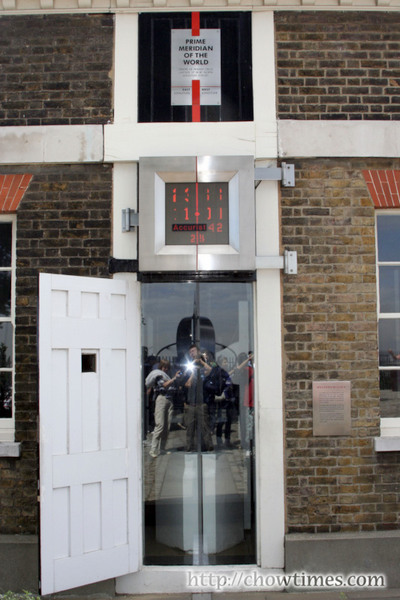 The view from the the Royal Observatory was spectacular. You don’t have many of such views in London because it is so flat. The building below is the Queens House. 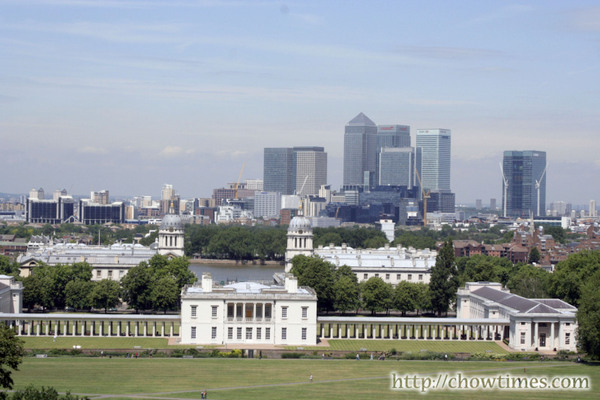 I only had a few crackers and coffee for breakfast and was hungry by late morning. I bought the hotdog below in a stand outside the Royal Observatory for 4 GBP. 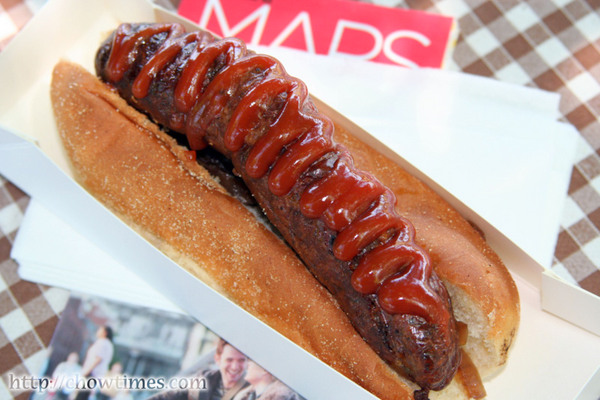 I then walked through the Greenwich town. I heard that there were a lot of nice eating places earlier. There were all kinds of restaurants and the prices were more reasonable compared to some of the places I’ve been to in London City Centre.

This is the restaurant in Greenwich where I found Sunday Roast … on a Saturday! 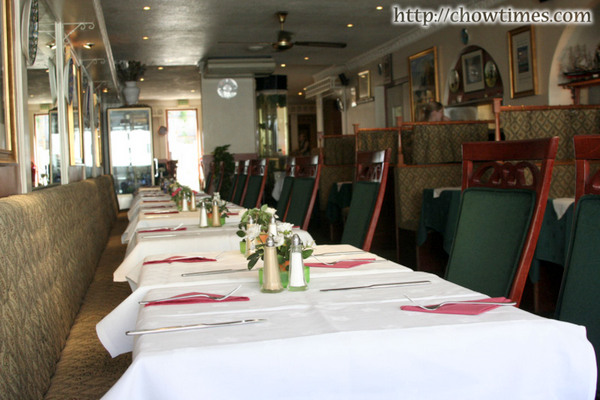 The Sunday Roast is a traditional British main meal served on Sundays and consists of roasted meat together with accompaniments. The tradition arose because the meat could be left in the oven to cook before church on a Sunday morning, and it would be ready when the family arrived home at lunchtime.

I chose the Pork Roast and costs about 9 GBP for the dish below and a can of soft drink.

After the lunch, I stopped by the Canary Wharf to take more pictures. There’s an Euro Pride event on that weekend. Nope, it’s not a gay event … not that there’s anything wrong with that! I did not hang around for long because I wanted to spend more time at the British Museum.

The British Museum looked very grey and drab from the outside. 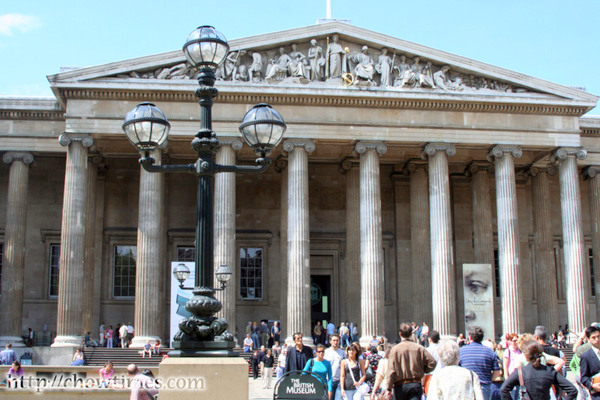 But once you’re in it, it’s a different place all together.

The museum was huge. The collection was extensive. It is one of the world’s largest museum of human history and culture. It would take at least a day to go over completely the many collections. I had a great time.

There was a special exhibition of Michealangelo’s writings but the tickets were sold out. Before I ended the long day, I made my way to Hyde Park. I was not particularly impressed with the park because it appears to be inadequately maintained.

Anyway, this report is the last full day in London. The next day, I will be taking the long flight home and was particularly looking forward to being home again.