I had a full day all planned out in London. I wanted to climb the dome at St Pauls, visit the Westminster Abbey and the Victoria & Albert Museum. These are the places that I missed visiting the last time I was in London because I timed it all wrong.

I found one place near the St Paul’s Cathedral called Guido’s. What drew me to this place is the smell of frying bacon. Oh man … that smell so good …

It’s small, cramped restaurant and looks exactly like the place that a Londoner would go for their breakfast — seems authentic and not some touristy restaurant to me. 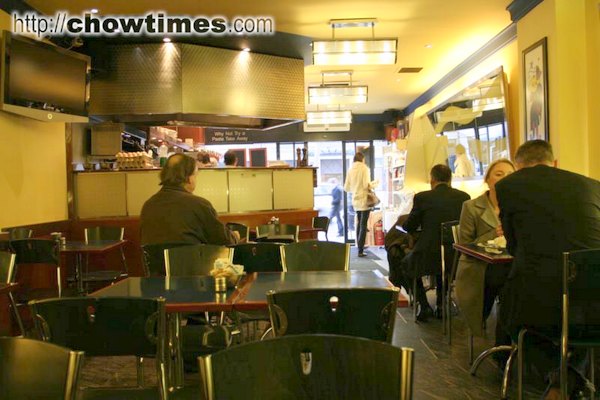 I ordered their Full English Breakfast. The toast were buttered and toasted well done … or in Suanne’s words over-done! I like it. Hey … by the way … what is your opinion … is it true that such over-toasted bread is carcinogenic?

How do you define a “Full English Breakfast”? I believe the one below is it … and the characteristic is as follows:

Hey, I got a question. Does the Brits normally have ketchup with these kind of breakfast? The table does not have ketchup and I gotta ask for it.

This is really great … a real artery clogger. All these for 4.50 GBP. Sounds reasonable right?

Enough about food. For those who are only interested in reading about food can tune out now. The rest of today’s entry is about the places I visited during the day. 🙂

The St Paul’s Cathedral was built 299 years ago. The design of the cathedral is inspired by the St Peter’s Basilica in Rome. It is a functioning church and thus disallow photography indoors. Many great Englishmen tombs are sited here, including Lord Nelson, Winston Churchill, Alexander Fleming, and Florence Nightingale.

The most impressive part of the cathedral is it’s dome. That was the target of my visit … to climb to the top of the dome.

It was really hard work! I was carrying a full backpack of camera equipment. Furthermore, I am terrified of heights! I know it’s all in the mind but every time I am faces with spiral staircases where I can see all the way to the bottom, my legs just goes weak. The stairs looked so flimsy! 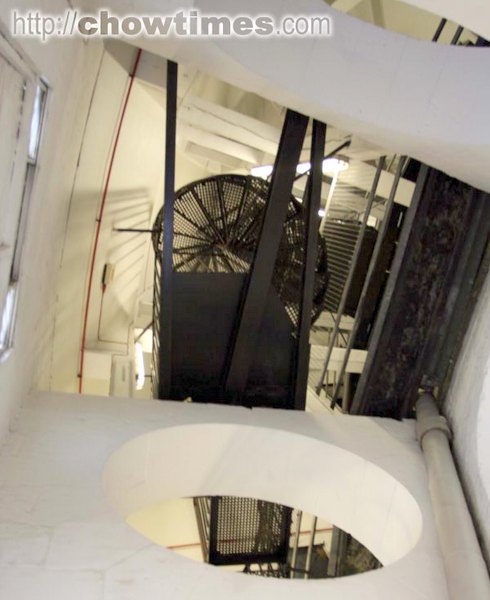 The view from the top of the dome was simply beautiful. I spent quite some time taking pictures. The toughest part is going back down. I took a long time to get down but I made it. 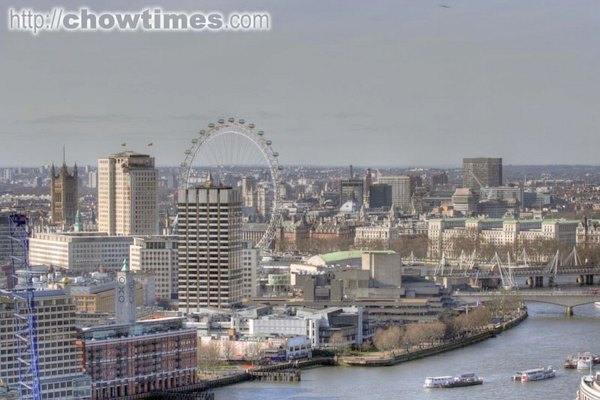 Later I went to the Westminster Abbey. This is also a functioning church (that means that no photography allowed). The abbey, dedicated to St Peter, had been continuously built from just a small shrine until it being such a magnificent cathedral today. I just learned that the expression “robbing Peter to pay Paul” actually originates from the days when money from the Abbey (St Peters) were diverted to St Pauls.

The Westminster Abbey is so full of history. If only I were able to take picture, you will see how old and full of history this church is. In it were tombs of English monarchs dating back hundreds of years. Of the many churches I had visited this is simply the richest in terms of history. It’s a must visit place. 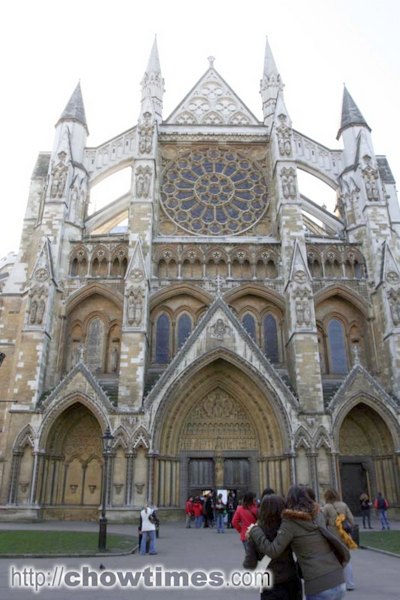 The last place I visited for the day is the Victoria and Albert Museum. I really don’t know how to describe this place … I would say it’s a museum of decorative and industrial arts. It is really huge. I spent most of my time in the South East Asian, East Asia and Middle Eastern exhibits.

There is also a large room housing only Rafael’s tapestry Cartoon which were the series commissioned by the pope for the Vatican.

It was a long day. As much as I wanted to cover more of the V&A Museum, I simply was too tired. Left for dinner at the perhaps the best Duck Rice in the world … will blog on that tomorrow.