The best way to get around Amsterdam is by using the tram. I can never really understand the tram. It is slow and hogs the traffic. Still for some reason, it really works in Amsterdam for getting from point A to point B. It is long and articulated. I think this form of transport would be great for a city like Vancouver. 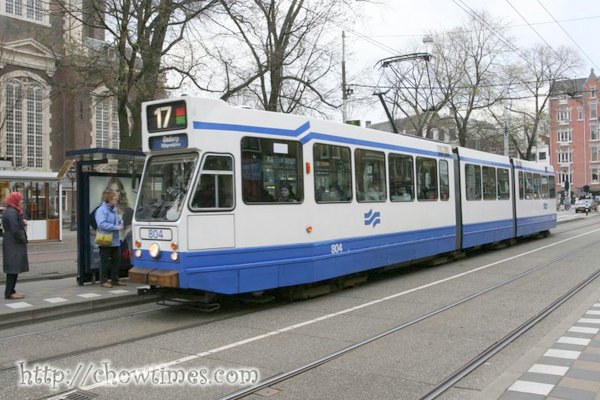 Because it is long, one could actually get on and off the tram for almost any entrance. The tram drivers are some of the most helpful drivers I have come across. I enjoyed taking the tram. It’s because it’s on street level and I get to see where I am. And if I come across an interesting area, I just hop off. All stops were verbally announced and also displayed on board.

My first stop in Amsterdam is to visit a windmill. I thought there are thousands of windmills peppered all around the landscape in Holland but I soon found out that they are now quite extinct. The only operating windmill in Amsterdam opened to the public is about 25 minutes outside the city centre by tram.

It was a pleasant walk from the tram stop to the windmill. Amsterdam is such a beautiful city. Everyone takes pride in keeping their neighborhood clean.

On the walk to the windmill, I came across the smallest police station in Holland. 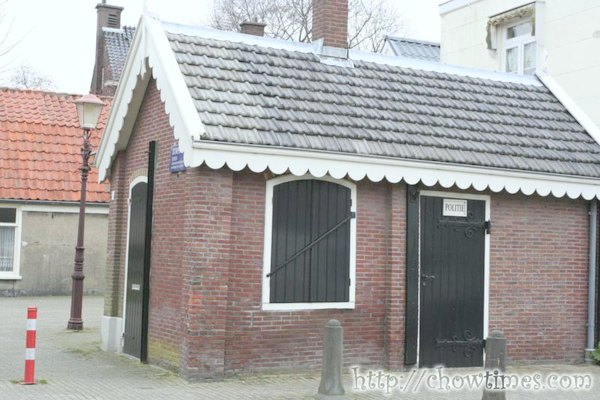 Just as I came up to the windmill, I saw a fries stand. It smelt so good and I could do with a snack of fries. 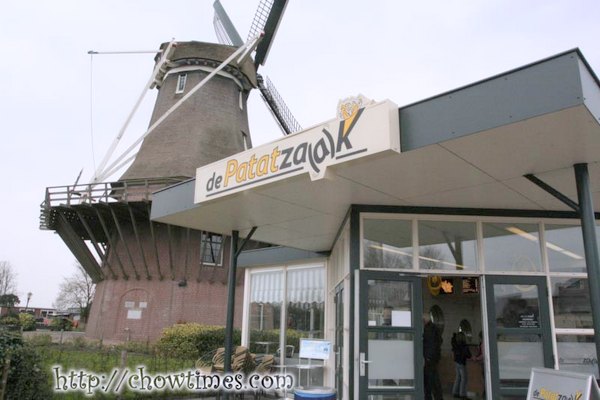 I have never seen so much fries being made. It was lunch time and they apparently cater for office workers around the area. Believe it or not, it was here that I learned fries are deep fried twice. I did not know that. The fries were very good. 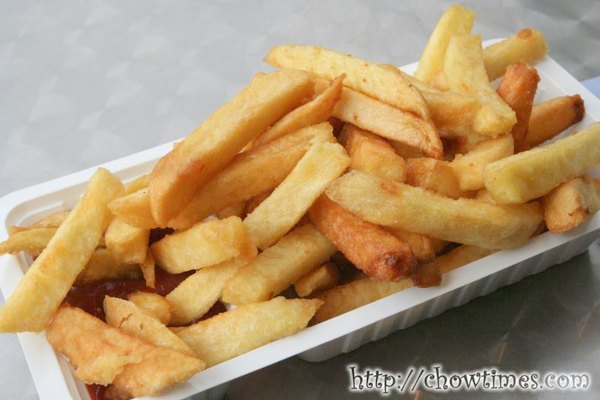 The Sloten windmill is operated by volunteers who gives free guided tours through the mill. There are exhibits of Dutch things and also a room on Rembrandt.

Windmills here in Holland are mostly windpumps which is designed to drain the land. Much of Holland lies under the sea level. At it’s peak there are tens of thousands of windmills around Holland pumping the water out to sea. 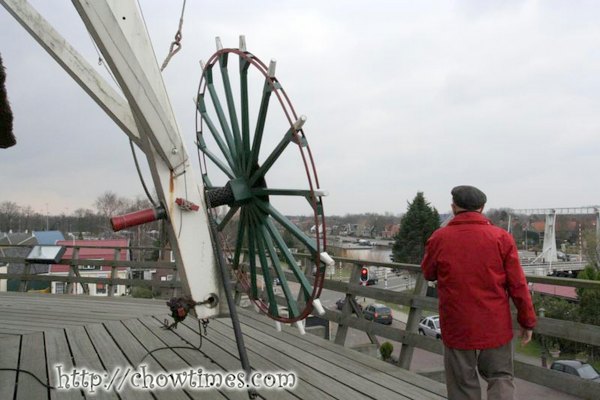 If you are in Amsterdam, I highly recommend you spend time at this windmill. The volunteers at this windmill are genuinely friendly and chatty. I asked them food unique to Holland. They pointed me to a stall just right across the road.

Guess what I tried … herrings! The gills and parts of the gullet were removed from the fish which is then salt-cured in a barrel. Some people eat them whole. It came with pickles and onions.

The Dutch Wooden Shoe Cafe on Cambie and W17th, Vancouver