Updated: 11th Jan 2015; This restaurant is closed according to Urbanspoon.com.

Our original plan was to try that go-just-before-they-change-menu stunt at the Flamingo’s Buffet. I had thought that they operate the the same way as the other buffets which they change their lunch spread to dinner spread at about 4’ish every day. It would have been absolutely awesome as we wanted to be able to watch live flamingos in a lush garden while enjoying our buffet. But … their brunch ends at 2:30PM and then re-opens at 4:30PM for dinner. Shoot! They are closed for two hours in between meal times.

We did not have a Plan B. So, the closest nice place we can think of is Bally’s across the street. From the looks outside and the name itself, it seemed like a nice place for a buffet. We had no idea what this looked like. It was pretty hot that day and we did not feel like hotel hopping to scout for a better buffet. Moreover, our intention is still to pull the 4PM menu-change stunt and we are running out of time. Bally’s it was.

We’ve been spoilt. I can’t help but comparing the Bally’s Big Kitchen Buffet to Paris’ and Bellagio’s. For one, they don’t have long queues. When we walked in just before 4PM, there were no one at the cashier’s and only a few tables were taken. 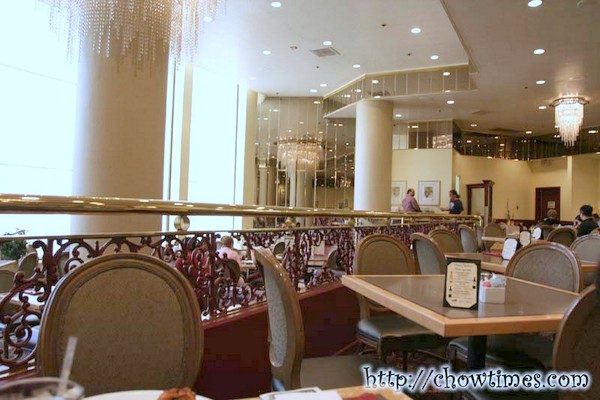 The buffet tables had a very simple layout. It’s located in a corner section of the dining room. Price wise, it was $64 for the four of us.

They were pretty generous with the Prime Roast and sliced a thick piece even without us asking for a extra thick one. Needless to say, Arkensen and I had several of this.

At least Bally’s also had crabs on the buffet. They are not Alaska King Crabs but am not sure what they are. It was great with melted butter. It’s always messy eating crabs but we had fun. 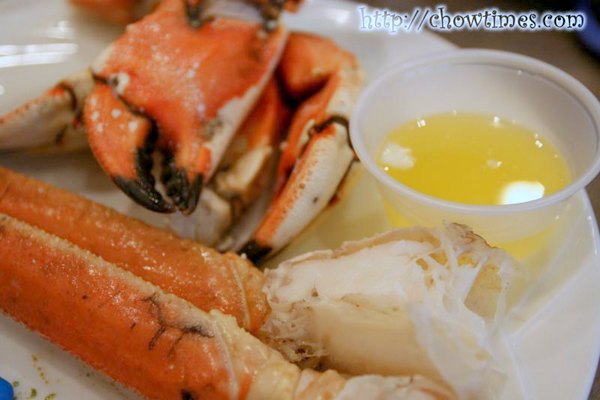 The prawns were surprisingly quite fresh and nice.

They also had fried prawns. Very crispy … so crispy that I ate the prawns whole … tail and all. 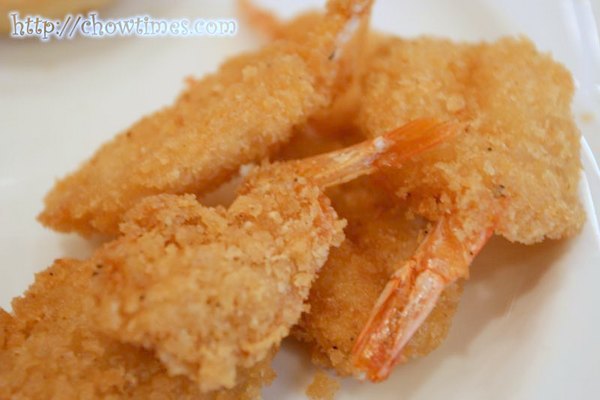 The mussels were big but a bit dry. We did not like it much. All the mussels we had in Las Vegas are nothing to shout about.

The Big Kitchen also had a Mexican selection. We are not big fans of Mexican food but found that Tamale looked unique. Tried it … it was just OK … we still have not acquire the Mexican taste.

Meatballs were the boys favourite. 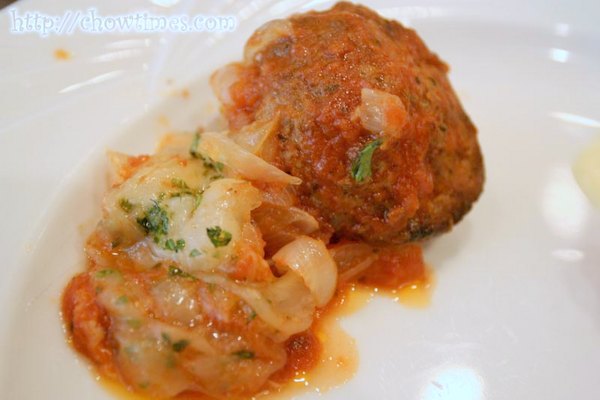 The fried chicken is like a staple for us — we simply must try a piece of it every time we see one on the buffet. 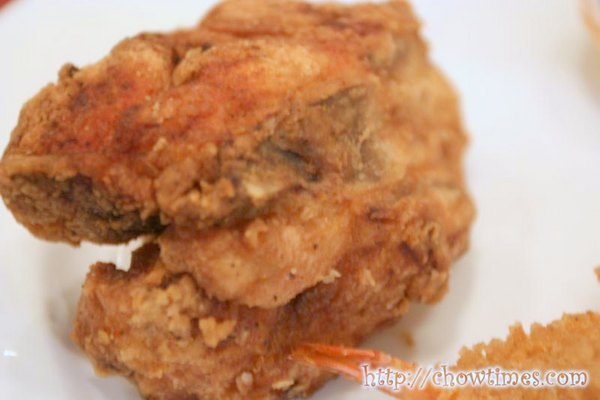 What do you call this type of stuffed pasta? We always have trouble remembering all the various types of pastas. We know what is spaghettini, fettuccine, fusili, manicotti, penne and I guess that’s about it. 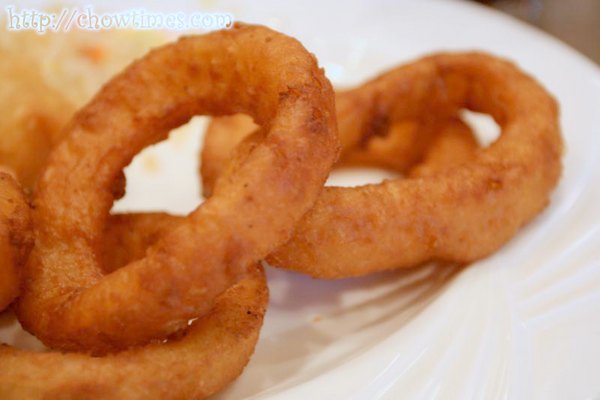 We see quite a lot of pastry that is quite similar to those we found in Paris’ Le Village Buffet. Both Bally’s and Paris are sister hotels and we saw some kitchen workers with Paris logo on their uniform here. 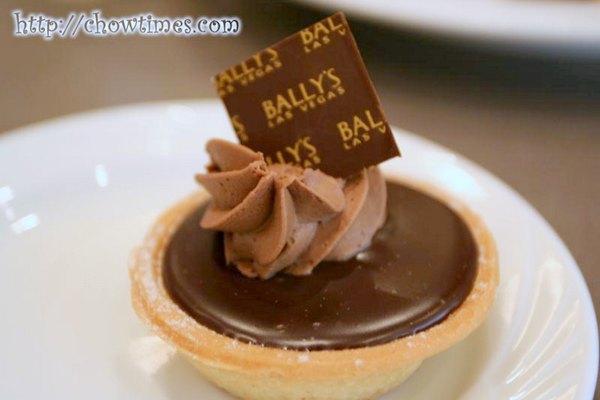 Someone commented on this blog telling me what this is … this is canoli, right? I love this. 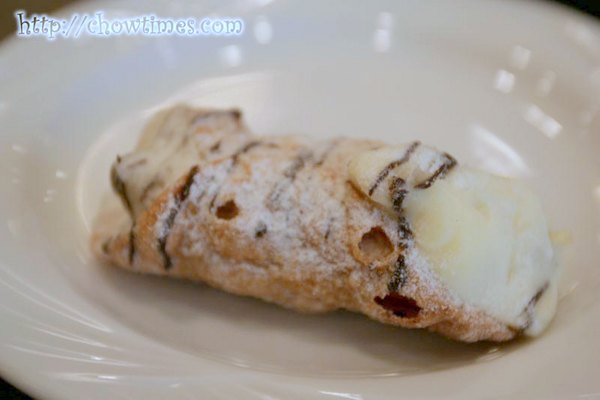 Anything chocolatey is always nice.

I liked the look of this. Like a mini cheese burger. 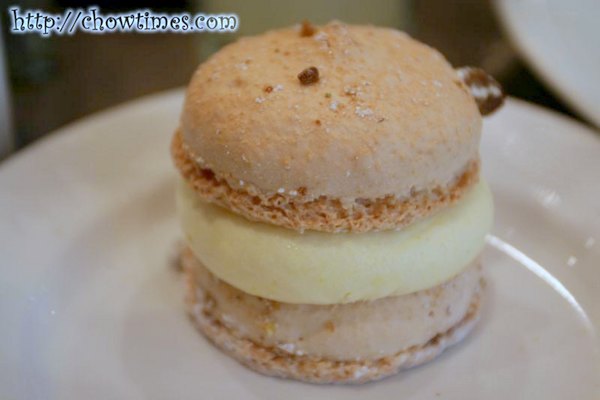 No idea what this one is.

In all, this buffet is not overly exciting. There are no creativity at all — just a simple buffet focusing on good food. With better planning, we would have perhaps tried another buffet.