I organized a going away lunch for two people who worked on my project team. It’s sad to see people leave but at the same time you know that projects being what they are, people don’t get to work permanently together for very long. 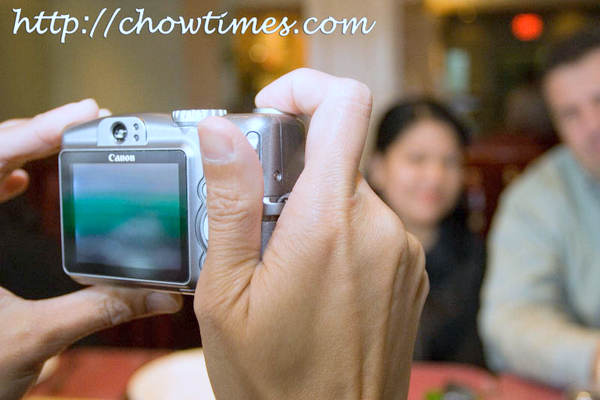 Since there were quite a bit of people going, I thought that we should try some Asian style lunch where we order dishes to share. For these types of meals, the more people you have the more you could varieties you could order.

So we went to the Green Lettuce which is basically sort of a Chinese-Indian fusion restaurant … although I think the word “fusion” is not exactly what it really describes. It more of a Chinese restaurant with East Indian cooking and ingredients. It’s like 2/3 Chinese and 1/3 Indian. Be prepared … this restaurant specializes in spicy food. 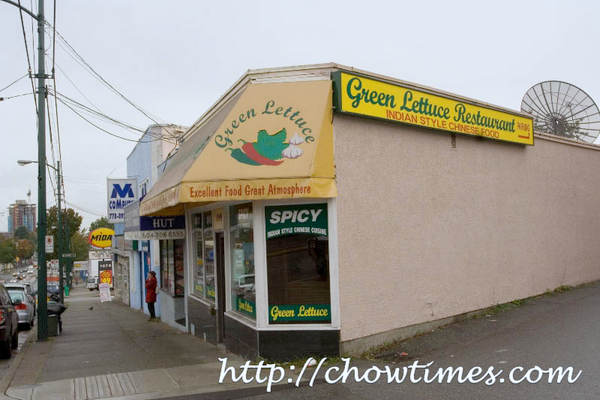 I did not even make a reservation even though we have 17 people in all. I was pretty confident that if we were there early (11:45AM), they can accommodate us. We were lucky actually because there was another big party who booked for lunch that day. Close call! They managed to accommodate us by seating us together since we were earlier than the other group who had their group scattered across several tables. 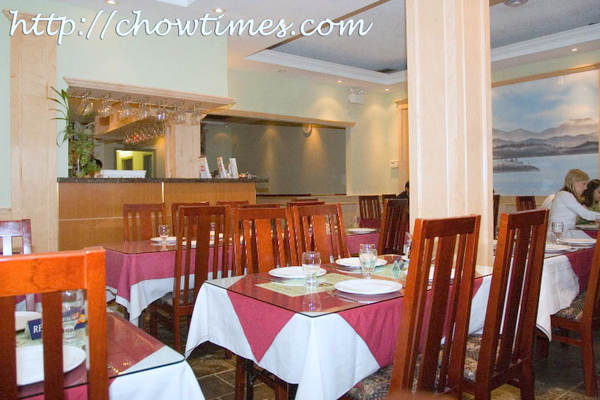 We left the ordering to the other side of the long table and so I had no idea what or how much were being ordered. So, I am pretty much making guess work on what it is we had. Well, the ones below is wonton soup. It was really good ones … big and meaty. The broth was great too. 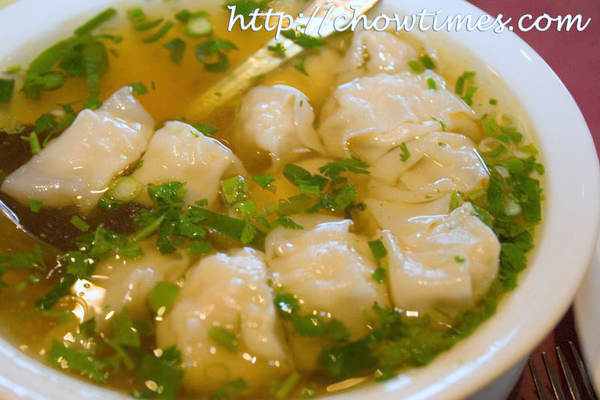 There is also the sour and spicy soup. I noticed that the Caucasians stayed away from this but simply love wontons. The Asians like this. 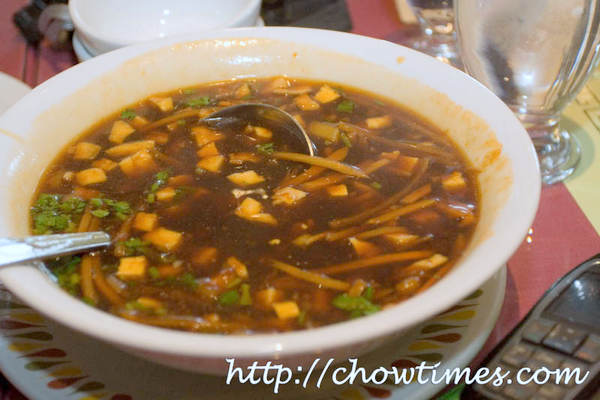 Some noodles dishes. Since we had so many people, we had the chance to order two of each … one spicy and the other non-spicy. 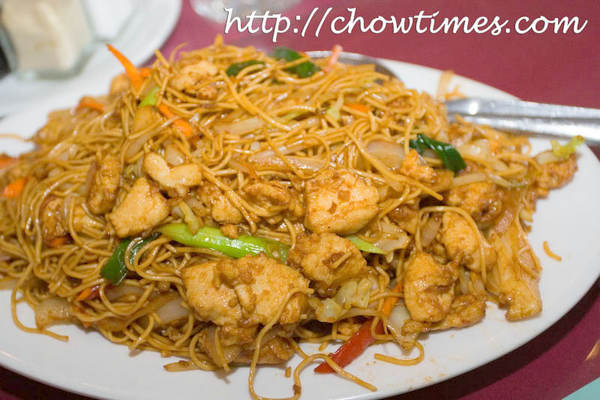 So, how do we know which version is spicy? Well, they have a chili sticking out from the middle. I find that kind of unique and creative of the restaurant. 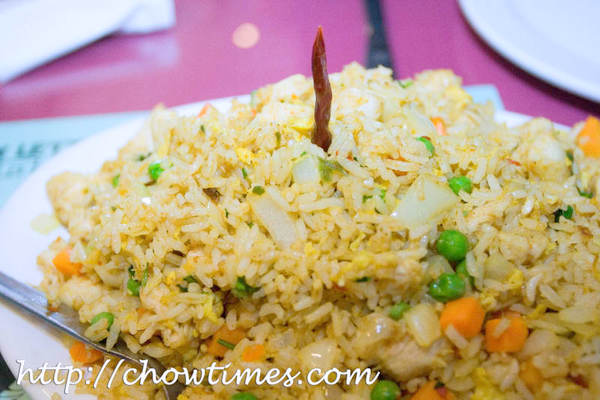 I have no idea what this is but as you can see the sauce is simple great with rice. 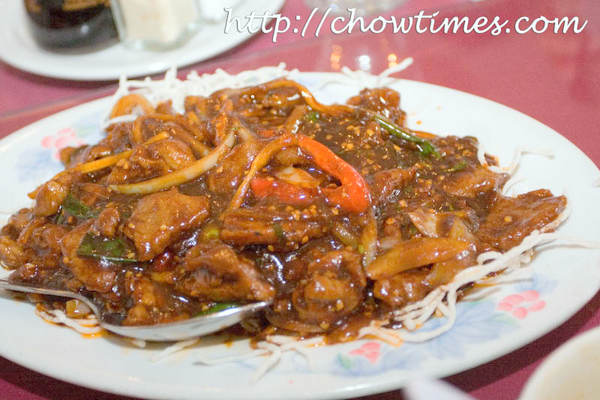 Another dish, I had no idea what it is. I don’t even care to ask what it is … everything looked so good. 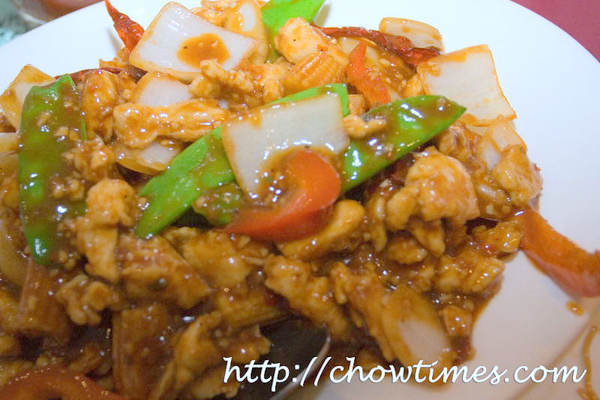 Looking the the pictures now, it appears that everything looked almost the same … dark brown sauce on some meat with peppers. 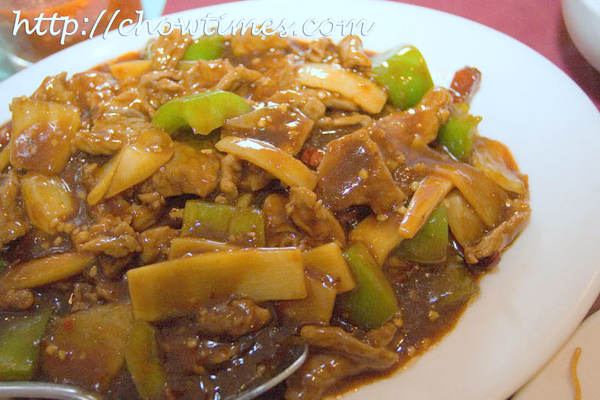 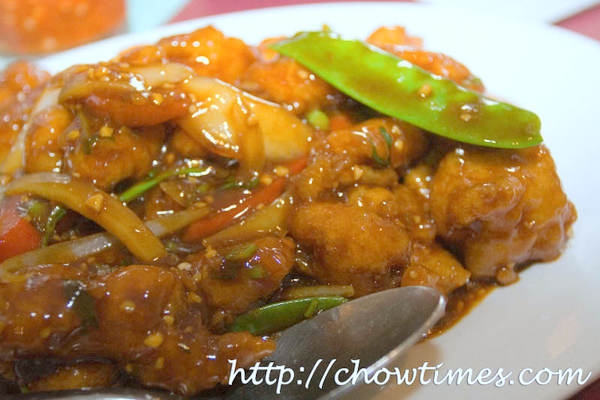 This is my favourite … prawns and really spicy too. It’s a bit moist which is great when you smear it on rice. 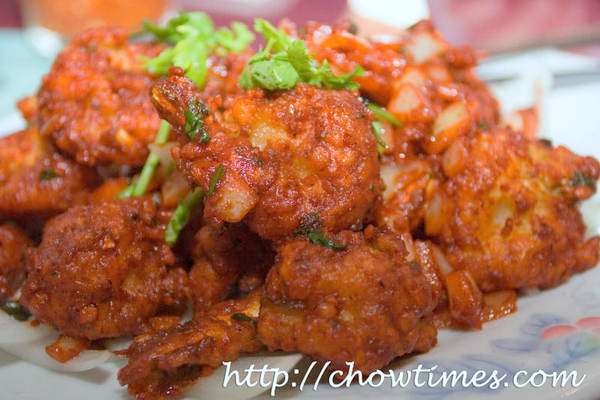 Everyone enjoyed the meal. A true testament of a truly enjoyable meal is when people are sweating profusely from all the spicy food! It was so good, I heard that some of the guys actually went back to this same place for lunch despite it being a 10 minute drive from the office. I guess it is that good … you should go.

Just one last word … for Moe and Chix. It’s been great working with you both and everyone is truly impressed with your work. Well, you know you’ve done well when you see some of the panics people had when they hear of you both moving on. I know you’ll do well wherever you go to next. Like I always said … “As long as you have a good head on your shoulders and a good heart, you’ll be successful in wherever you end up”. It’s a small world … who knows there’s another project we would be working together again.

Green Lettuce is located at the intersection of Victoria and Kingsway in Vancouver.