You know where are some of the best places to have buffets? It’s the casinos. In our vacations, we always seek out casinos if we wanted buffet. (Wanted to say that we do NOT gamble … we just like their cheap buffets).

There is a good one in Marysville/Tulalip area. It’s on the same stretch where the Walmart Supercenter and the Seattle Premium Outlet is. You might have guessed that the name Tulalip refers to the bands of native Americans (in Canada we call them First Nations).

The Eagles Buffet at the Tulalip Casino is the best buffet we had ever been to in the Washington state. It was busy the weekend we were there. There were a lot of British Columbians too … as a matter of fact, I meet two separate friends there.

The queue was quite long but takes only 10 minutes for us to get a table. Sunday Brunch prices were $15 per adult.

Arkensen and I went straight to the carving station. We asked for an extra thick cut of the prime roast. This brings us back to the memories of the TEN buffets that we had over on our summer vacation this year. 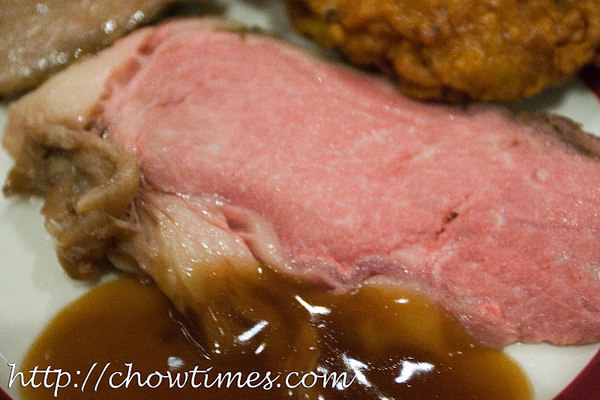 The fried chicken was crunchy but the piece is so big. They should make smaller pieces for buffets. This is so big that it’s like half a meal already. 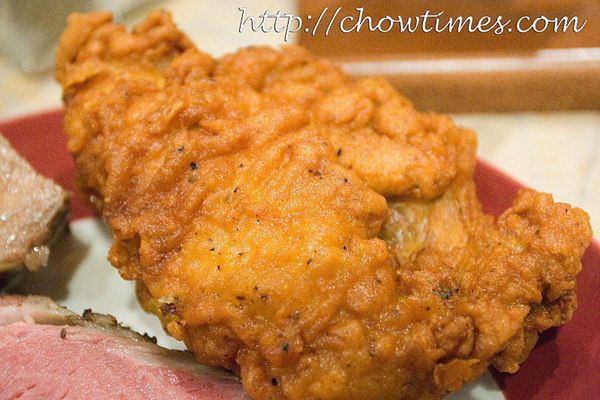 We also like their Pot Roast which was tender. 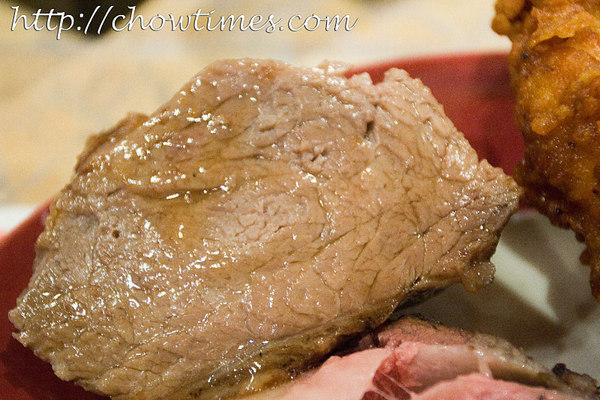 The Pork Ribs was disappointingly tough. It does not even look good. 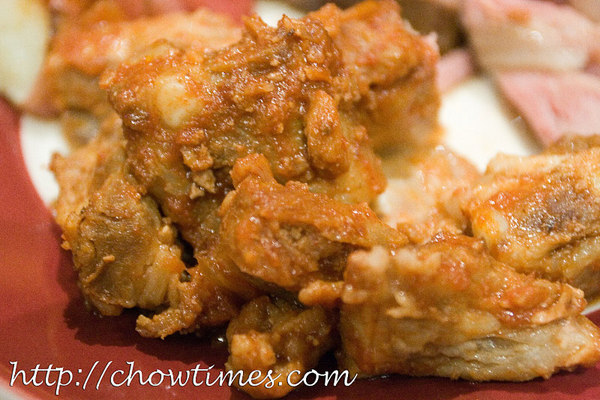 This is the sweet and sour pork and fried spring rolls that the boys like.

The prawns looked good but they are (1) small and (2) they are not fresh. 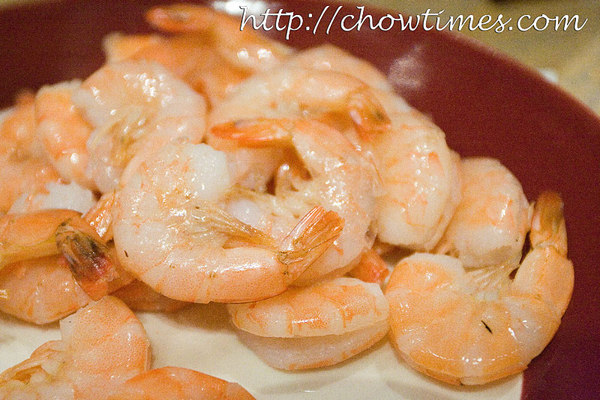 The Seafood Chowder had quite a bit of chunky seafood. Not bad. 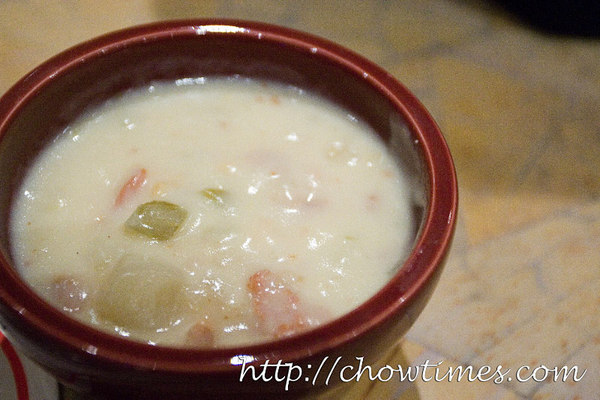 Since this is a brunch, there are also stuff like french toast and waffle. The waffle was great with whipped butter. 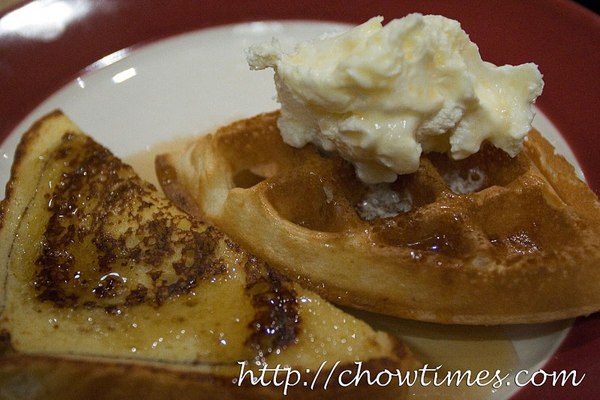 Their ice cream was just OK … nothing special about them at all.

Suanne had the Blackberry tart and Raspberry Chocolate Mousse in a cracker.

Our bill came up to $65 inclusive taxes and tips. It was a good meal. This cannot be compared with the gold standard of buffets in Las Vegas but is good value for money.