We went next for the cruise. It’s called the Argosy Cruise.

We used the CityPass for this cruise. Let me tell you, again, that when you are visiting Seattle you simply must get the citypass. You get quite a bit of savings. For instance, the 1 hr Seattle Harbor Cruise costs $21.75 but with the CityPass which costs only $44, you get entrances to four other premier tourist spots too. The CityPass covers the basic 1-hour harbour cruise but you have the option to upgrade to other Argosy’s cruises.

We boarded the cruise from Pier 55 on Seattle’s Waterfront. For some reason, I felt all tired that when we got onto the ship. I guess I was just all tired from the hecticness of the day before. The seats were so comfortable, guess what, I fell asleep for the entire duration of the cruise! But Suanne and the boys had a great time and took a lot of pictures.

You get to see the colorful Seattle waterfront from the cruise. It was a fun and quick way to learn about Seattle with the narration throughout the cruise. We passed by the newly opened Olympic Sculpture Park, which is really a huge outdoor sculpture park and opened to the public for free. We did not get the chance to visit it this time but we will some day.

It is located a short walking distance away from the Space Needle, the symbol of Seattle. 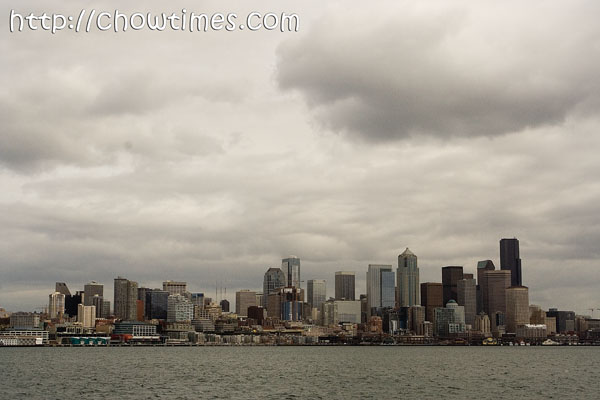 You know what I think? I think all the most beautiful cities in the world have a view of the city from the water. Let’s see how many such cities that had a great waterfront view … New York, Hongkong, Shanghai, Chicago, Sydney, Rio de Janeiro, Istanbul … just to name a few. Oh, of course the prettiest cities of all, Vancouver BC! 🙂 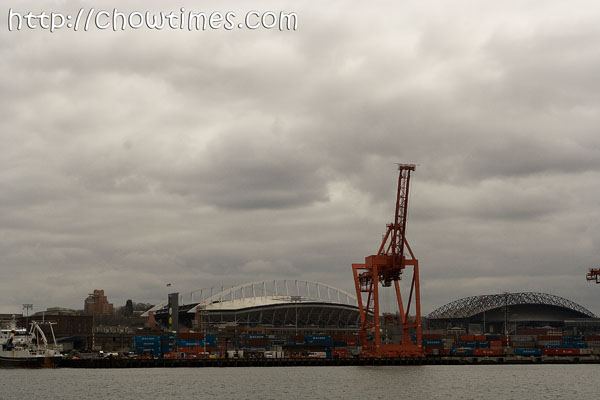 Right at the south end of the city is two gigantic stadiums. The stadiums were home to the Seattle Seahawks and the Seattle Mariners. I had never understood American football actually … and still do not know why they call it football when most of the game are played with hands!

But baseball is fascinating to me. I still don’t know the rules but it seems like fun attending a ball game. One of these days, I’ll want to go to Seattle to just catch a Mariners game. I spoke to Arkensen and Nanzaro asking them to follow me to the game … but they refused. They are hardcore Canucks fan. For me, I just simply gotta experience having hotdogs and beer in a ball game. One day, I’ll do that … it’s on my “Been There, Done That” list.