Since the last time we had Szechuan food at the Golden Szechuan Restaurant, I was was intrigued with the cuisine from the south western province of China. For many of you Szechuan (or now being spelt as Sichuan), was where the devastating earthquake in May 2008 that killed about 70,000 people.

Of the above I can only recognize Cantonese, Shanghai and Sichuan. As you can see, there’s a lot to discover for me concerning Chinese cuisine. 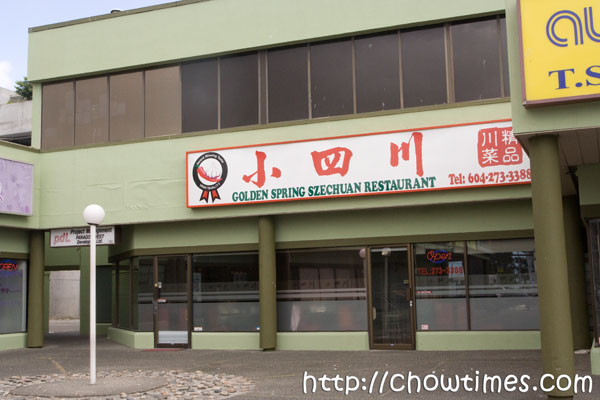 Suanne and I went to this little known place called the Golden Spring Szechuan Restaurant. Frankly, the reason why we went there was the word Szechuan. We had absolutely no idea how good or bad they were.

The Golden Spring Szechuan Restaurant is located on 4200 No 3 Road in Richmond. It is on the east side of No 3. 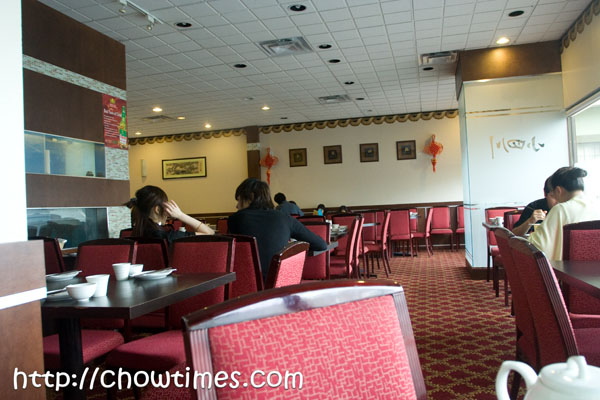 The restaurant seem quite clean … not too upscale because they don’t use white table cloth. We noticed that everyone speaks Mandarin here which is good because we see it as a sign that “real” Mainland Chinese eat here. 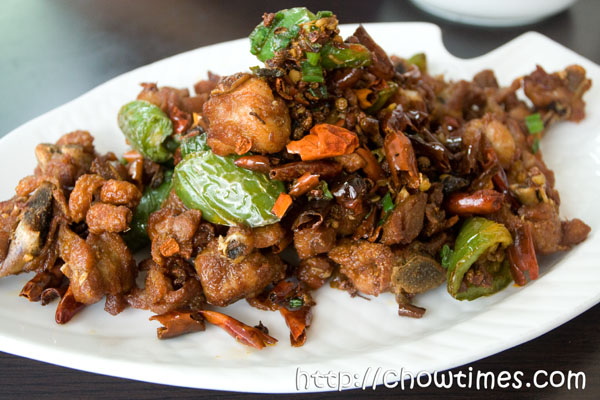 Since its just the two of us, we ordered two dishes. The first one was the Chongqing Style Spicy and Dry Chicken. This one costs $12.95 and has more than enough for two people.

The chicken is cut into small piece with bones intact and is deep fried. It is so crunchy that the bones are soft and edible (if you want to). 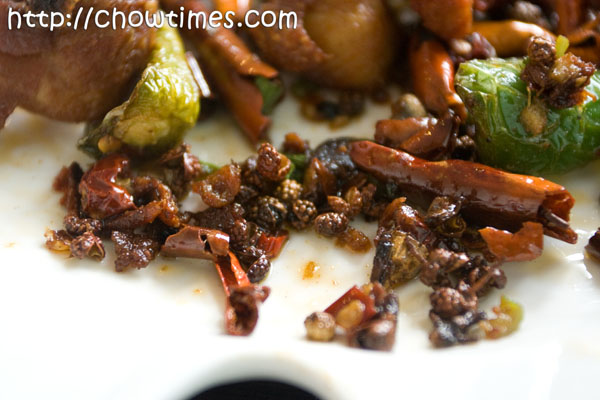 The chili and Sichuan peppercorn used here is very, very spicy. It is so spicy that it’s tongue and lips numbing and I can feel the heat radiating on my tongue for quite sometime. if you like the spicy challenge, this is a good one to try. 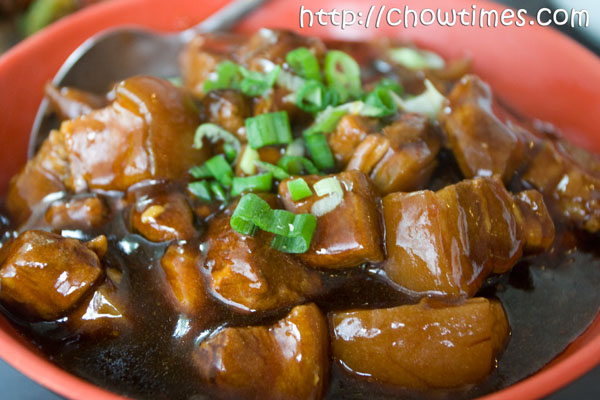 The other dish is simply named Spicy Pork with Brown Sauce. This one costs $12.95. 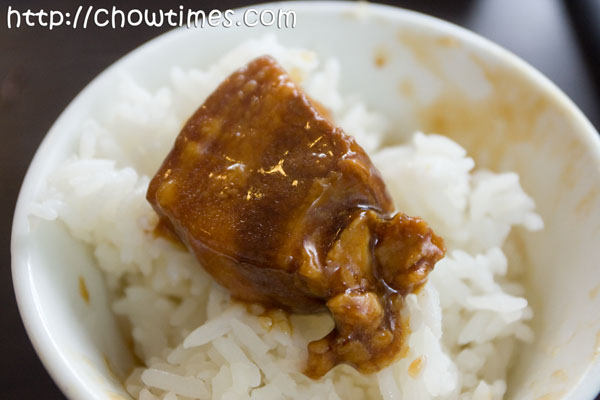 All the meat has a thick layer of delicious tender fat and the thick sauce (someone called this “jup”, juice!) is simply marvelous with steamed rice.

I am not sure why this is called spicy (maybe an error on the English translation on the menu) as it was not spicy at all. 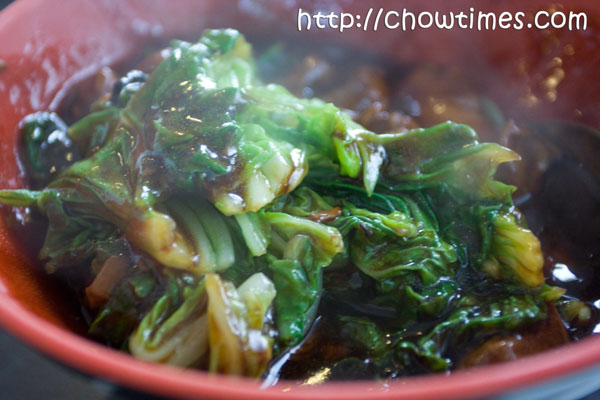 This is served in a bowl and underneath the mound of tender pork cubes were greens. A nice touch I must say. 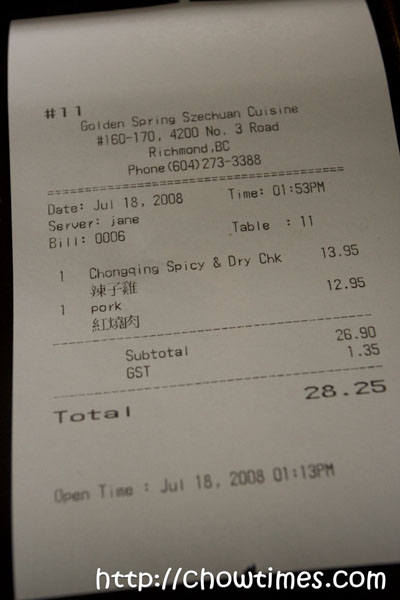 The total bill was not too bad. It’s just $28.25. We had some of them to go and that says that there is more than enough even for three people.

I recommend this place. One more place for you all to check out!

Celsius Cafe on No 3 Road, Richmond