You know, I am proud to be living in a Olympic city.  In just a six short months, Vancouver will become one of the few cities in the world who would have hosted an Olympics.  Fine, it is Winter Olympics that Vancouver is hosting and not the level of stature for the Summer version … still. 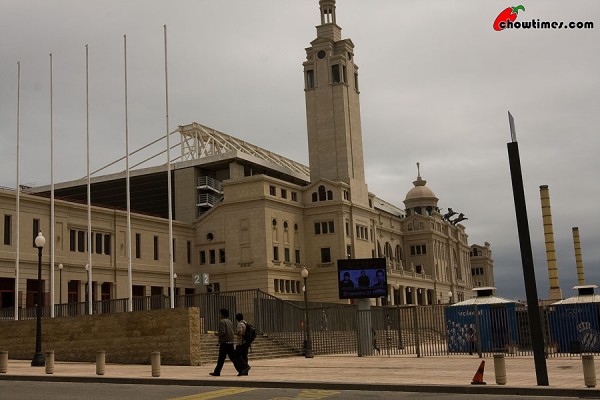 The one place I wanted to visit at Montjuic is the main Stadium which hosted the 1992 Barcelona Olympics.

This stadium was actually first built to host the “alternative” Olympics as a protest to the 1936 Berlin Olympics because of the rise of Nazism.  That alternative Olympics did not materialize for some reason. 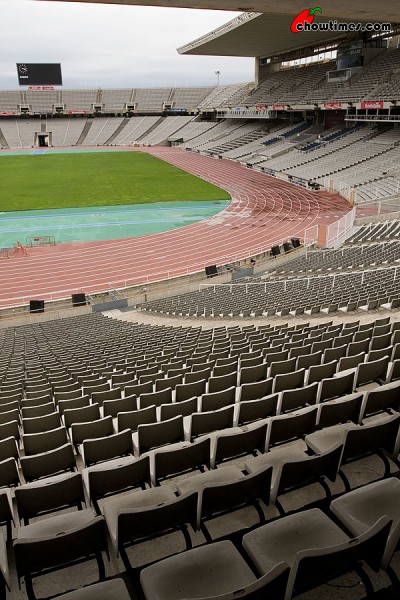 We were  expecting to see a large stadium.  It looked like it is even smaller than Vancouver’s BC Place. 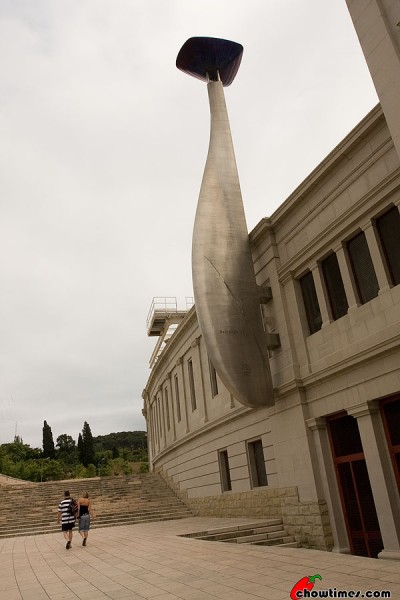 We also saw the cauldron that held the Olympic flame for the duration of the events.

I still remember how they lit the cauldron … and how nervous I was that the archer would miss!  Check out the youtube video above.

We next went to the Olympic Museum just next to the stadium.

I find this really interesting with lots of historical sports artifacts. 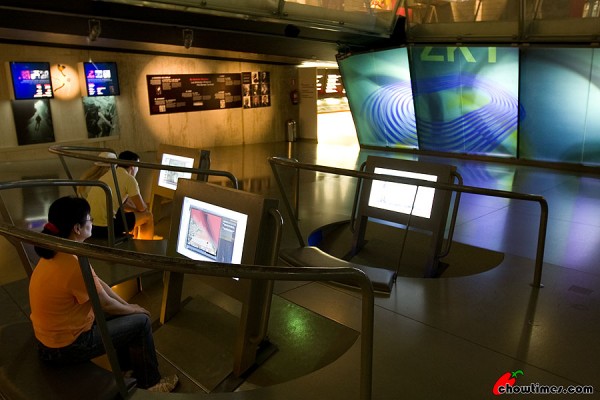 There are quite a few interactive displays of not just the Barcelona Olympics but sports in general.  I hope that Vancouver would have a museum like this one some day.  I have not heard of any plans to build something like this in our city.

There were a lot of walking on Montjuic.  It was more like climbing.  After all Montjuic is a hill.  We decided to walk down Montjuic.

We did not go into the majestic looking Palau Nacional which houses the National Art Museum of Catalonia.  It was too big … to much walking … and we’re not in the mood to look at paintings and sculptures.  But it was a beautiful building I must admit. 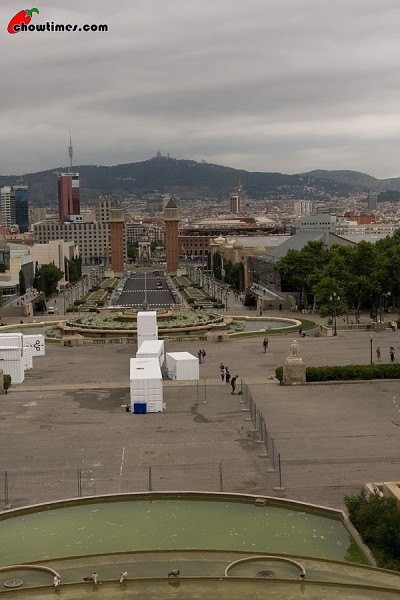 We then walk the looong steps down from the Palau Nacional.  There are fountains at each level.  They have light and musical fountain displays here every night in summer.  It was still bright then and many hours to sun set, so we did not get to see the display.  I read that they were spectacular.

We then ended up at the Plaza Espana which is one of the most important squares in Barcelona.

Barcelona: Guess Where We Had the Tarta de Queso