What is better than cornbread to serve with chili? Carol and Helmut made some Honey Cornbread to be served with the Turkey Corn Chili in the South Arm Cooking Club for Seniors.

The Honey Cornbread is a bit dry-ish on its own. But it makes a perfect companion with the Turkey Corn Chili to soak up the sauce. 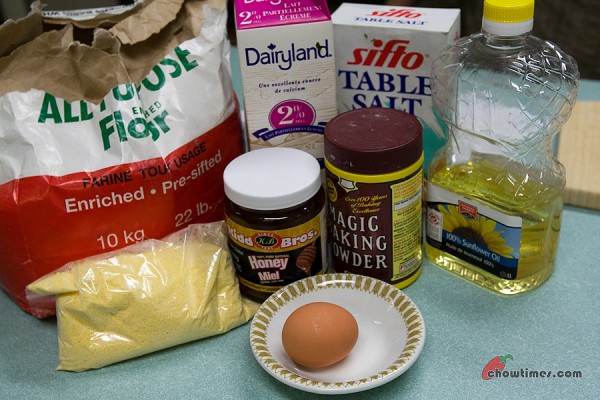