After having lunch at Ali Shan Restaurant, we walked over to Crystal Mall for dessert.

We found a dessert stall called Cherry Tea & Icy Bar in the ever busy food court. 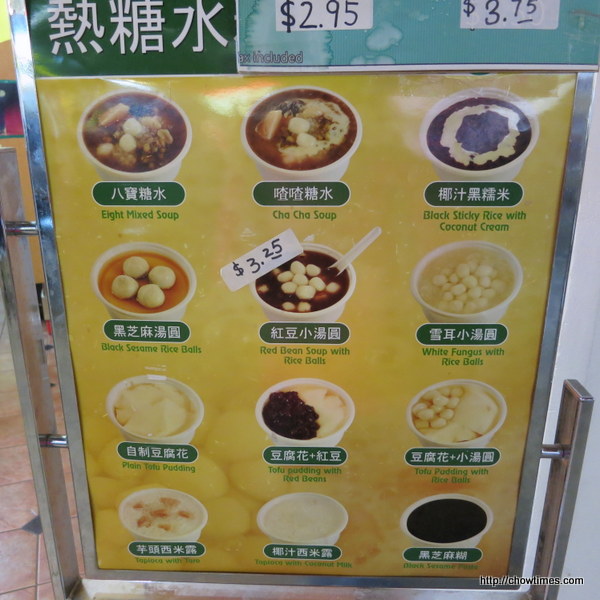 I wanted something hot and Cherry Tea & Icy Bar has a bill board of hot dessert. 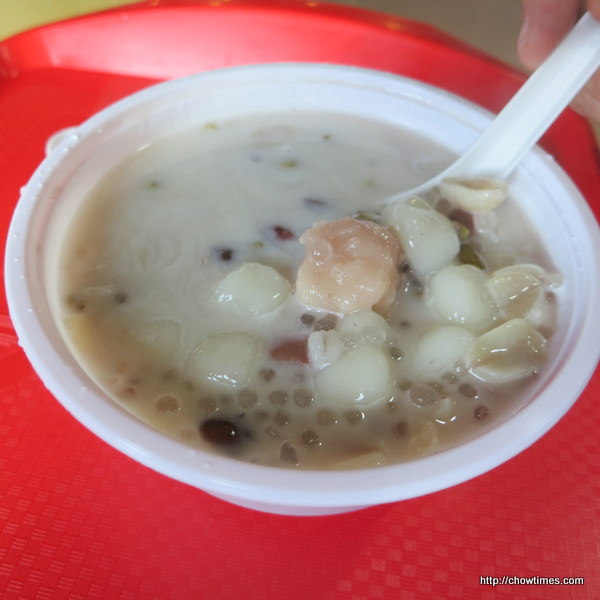 I opted for the Cha Cha Soup which I assumed it to be Bubur Cha Cha in Malaysian cuisine. The Malaysian version is typically made with sweet potatoes, taro and tapioca jelly. But the version here is made of peanuts, mochi, red and green beans, kidney beans and tapioca pearl. It was not bad. The large bowl costs $3.75.