On one of the weekend, Ben and I went out for an early lunch before going out for a walk.

We drove along Fraser St., to look for a restaurant and we ended up at Yu Xiang Yuan Restaurant. 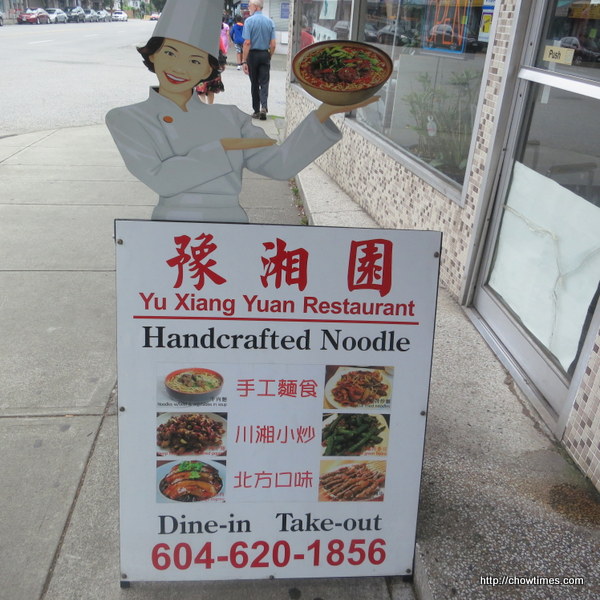 We were particularly interested in the hand pulled noodle. 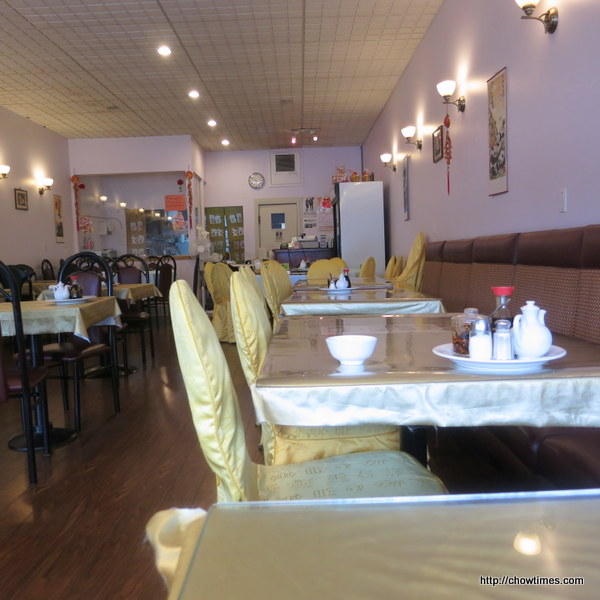 The restaurant had just opened for business for the day and we were their first customers.

I had the Stew Noodle with Lamb. The broth has a good lamb flavour.

Besides lamb and vegetable, there is also a single quail egg in my noodle. 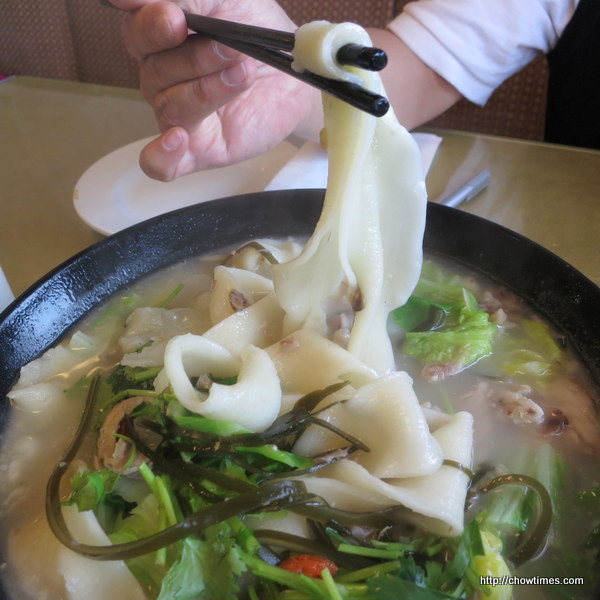 I asked for the wide noodle which came in long strands. 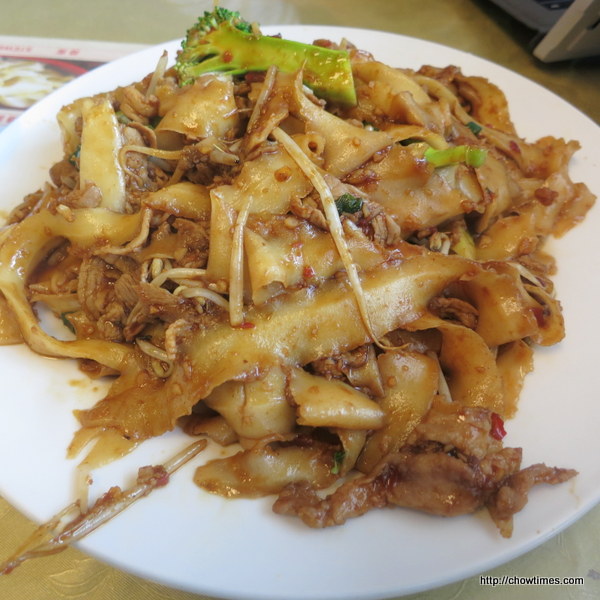 Ben got the Fried Noodle with Cumin Lamb. His choice of noodle was the shaved noodle.

Ben also ordered some steamed dumplings which came last. These were pork and chives dumplings. 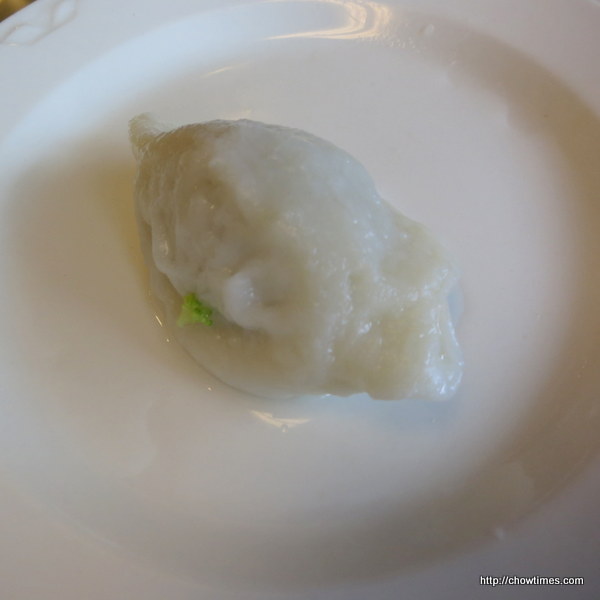 The server brought out another single dumpling later. She told us that the earlier plate was short of 1 dumpling which we did not even notice. 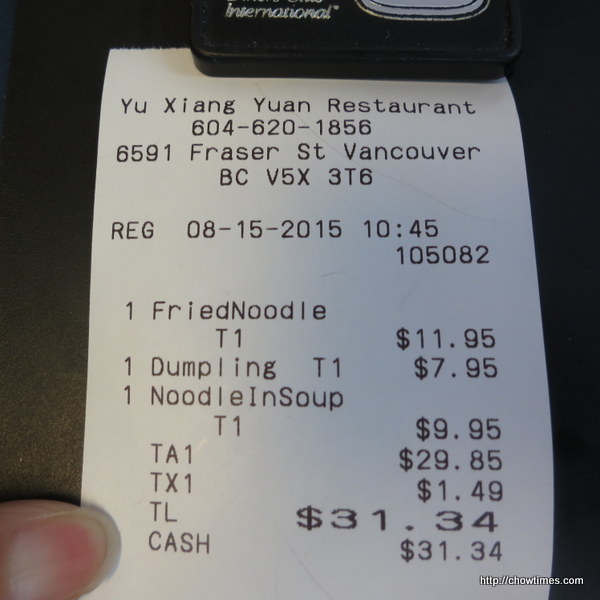 We liked the food here and will be back to try other dishes.