Ben and I went to the Richmond Costco to get the tires replaced. There is no appointment booking for the tire service. We were advised to go earlier, before the center opens at 8:00AM. 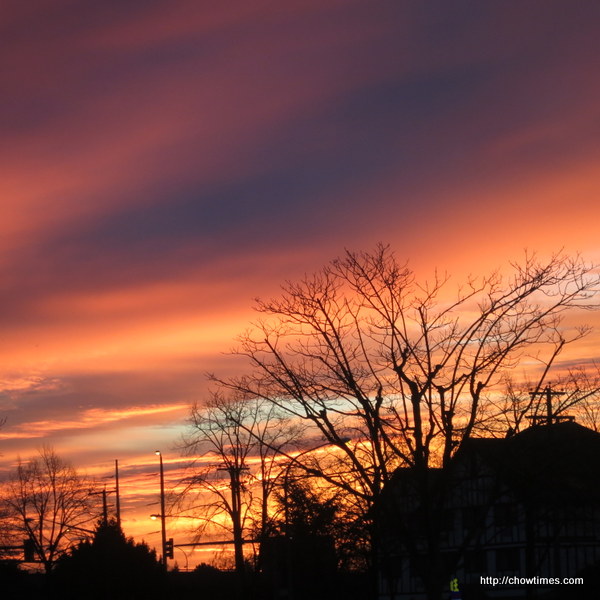 We went out before 7:30AM that morning and we were greeted with a great sunrise. There were already a few people in line. After we dropped off our key for the service, we went to look for a place for breakfast on foot. Ben suggested Kongee King or Buffet at the River Rock Casino. 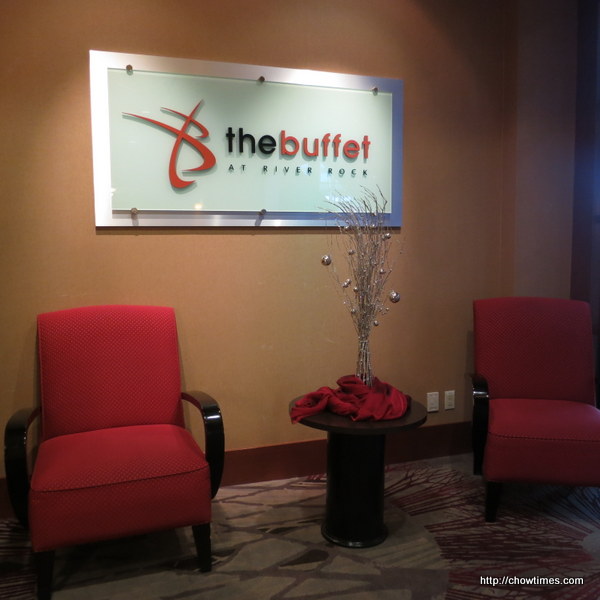 We settled with the Buffet at River Rock because we thought we can spent more time there. 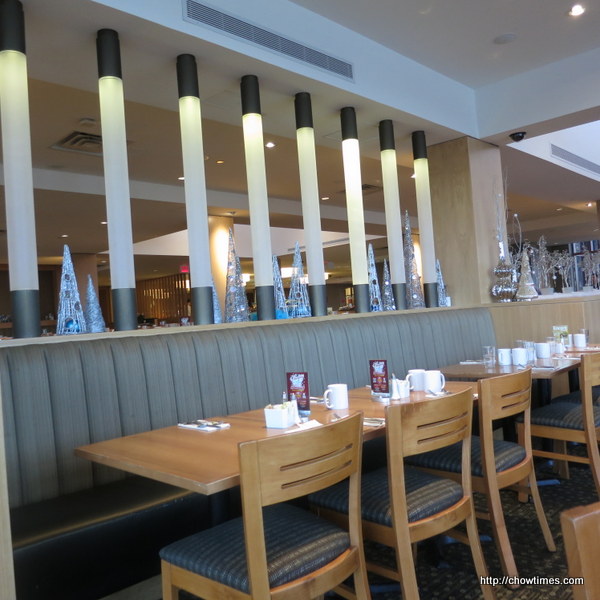 The place is spacious. 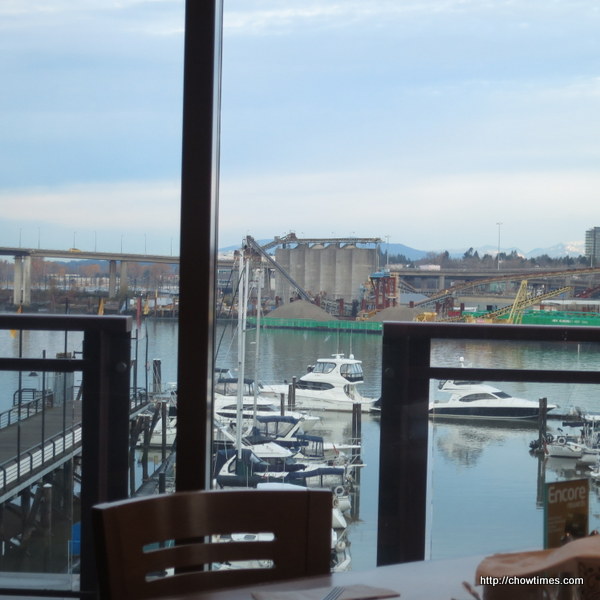 Ben asked for a table with the view of the water. 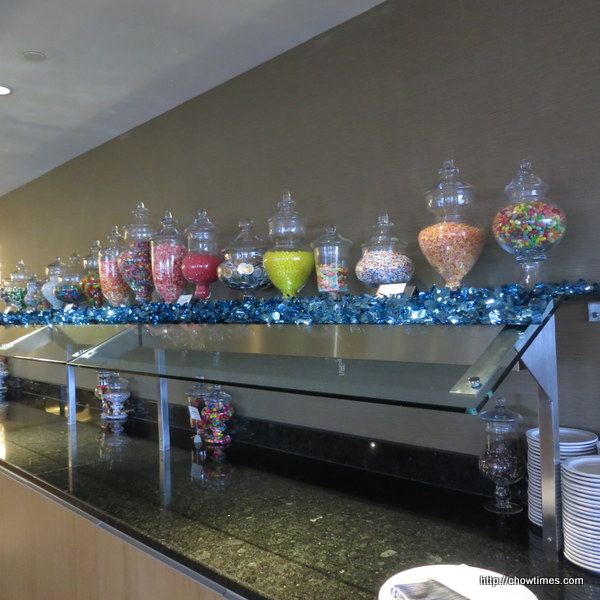 Candies decor at the buffet area. 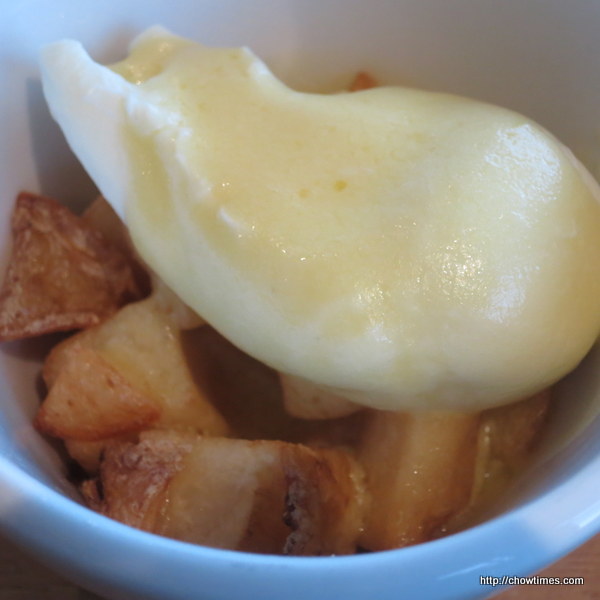 Here are some of the food that we had. Egg Benedict with taters. The taters were buttery. 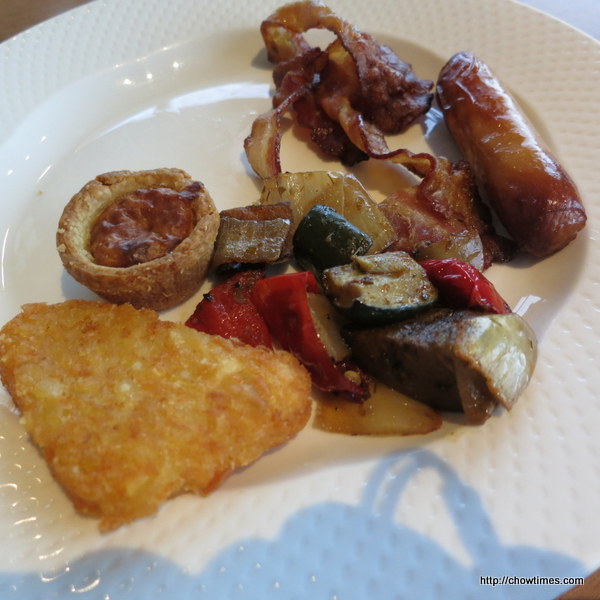 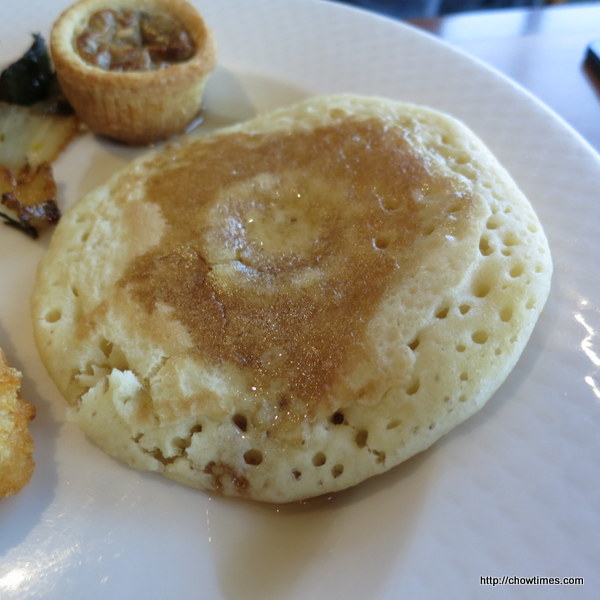 Ben also got a pancake. There is also a station for waffle but we did not try that. 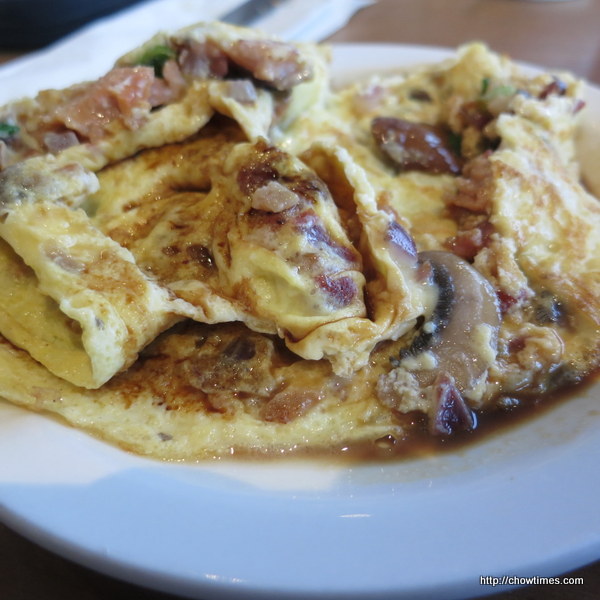 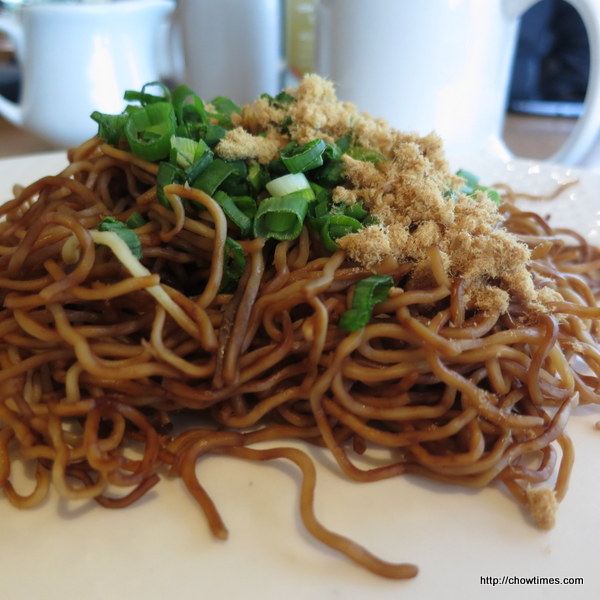 Fried noodle from the Asian section. Ben topped it with green onions and meat floss which are condiments for congee which we did not try. 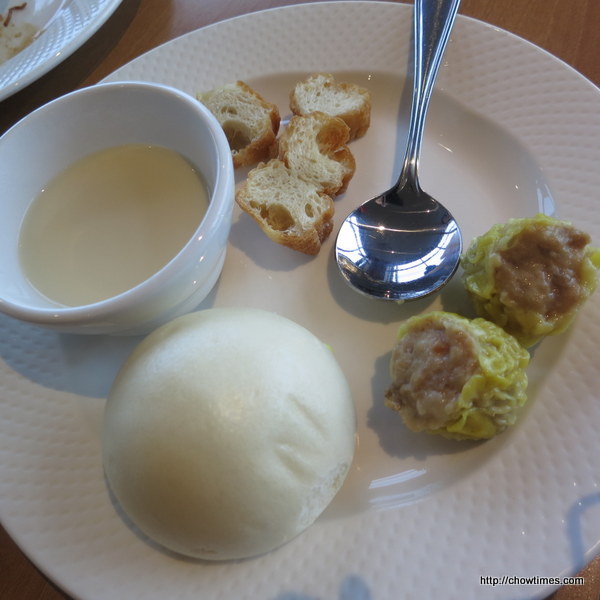 Also from the Asian section are hot soy milk, deep fried Chinese donut, steamed pork dumpling (siu mai), custard bun, chicken bun and soup dumpling (xiao loong bao). The soup dumplings were messy and a lot were broken. So, I did not get that. 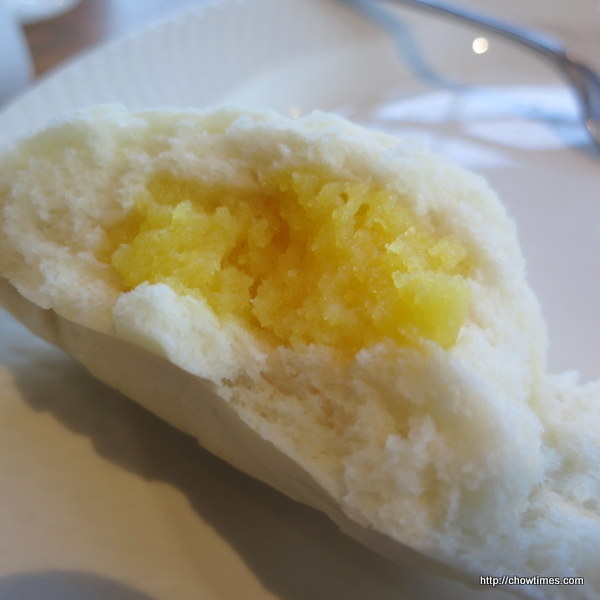 The custard bun was not the runny type but tasted alright. 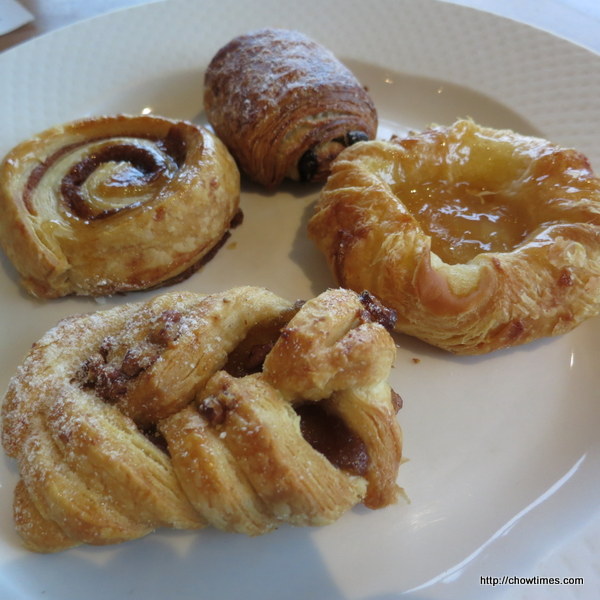 I love the assortment of small pastries. 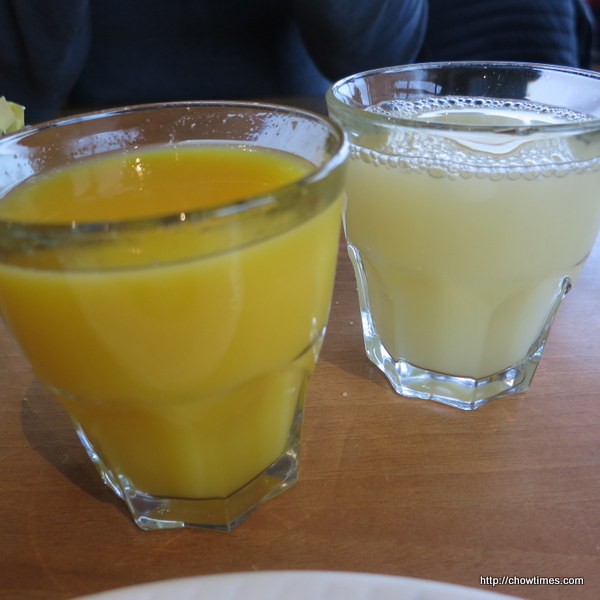 Besides coffee, there are also juices like orange and first pressed apple cider. 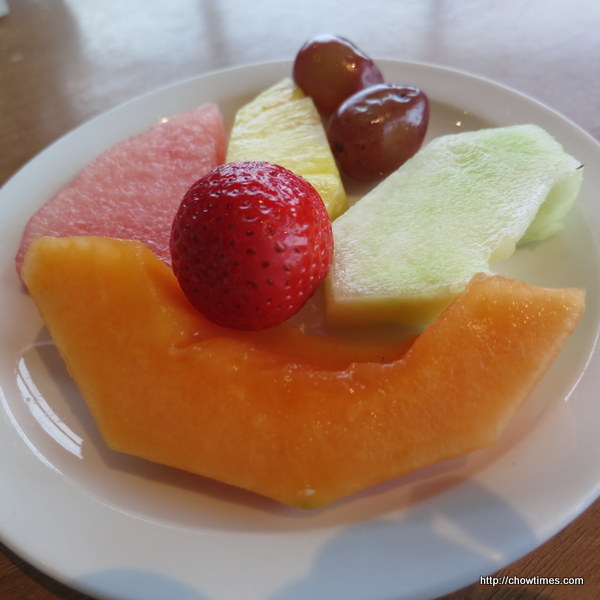 Fresh fruit to end the breakfast. 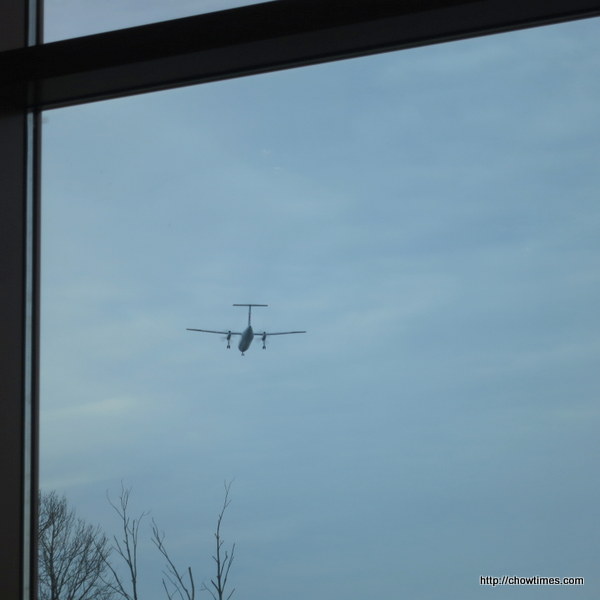 We can watched planes fly over the casino on their way to the land in YVR. 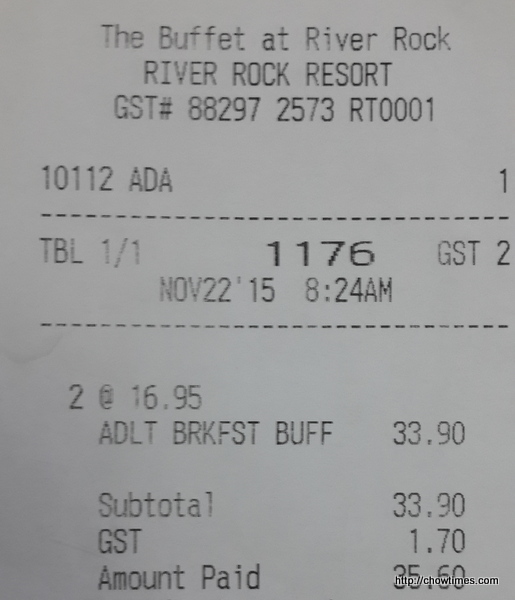 The breakfast buffet was pretty good for it’s price. 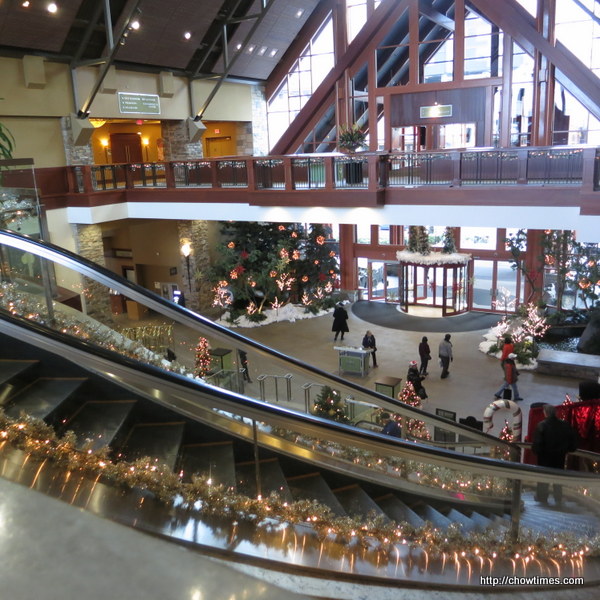 Christmas decorations were up even though it’s just mid November. 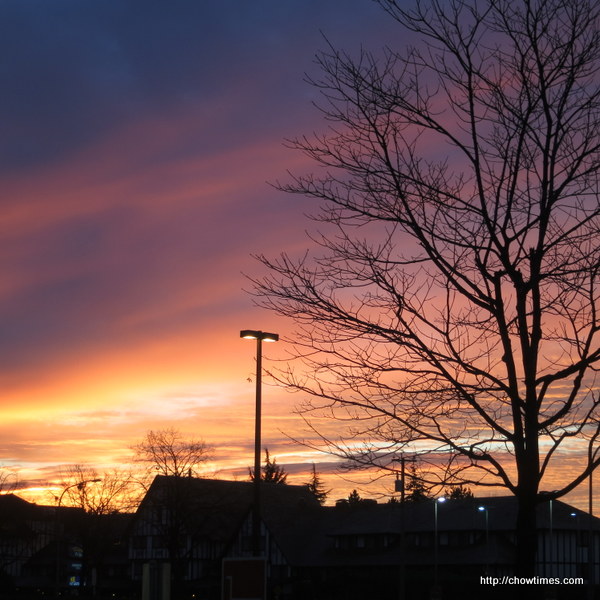 Pho Viet on No 3 Road, Richmond