Our group of Southeast Asian friends got together for a summer BBQ. It’s sort of a house warming event too.

The star of the BBQ event is beef steak. We had steaks from different sources. Sweet potatoes on the side.

The one in front was from Costco while the one on the back was from local farmer.

Some of the steaks were marinated and some were just seasoned with the Keg’s steak seasonings. 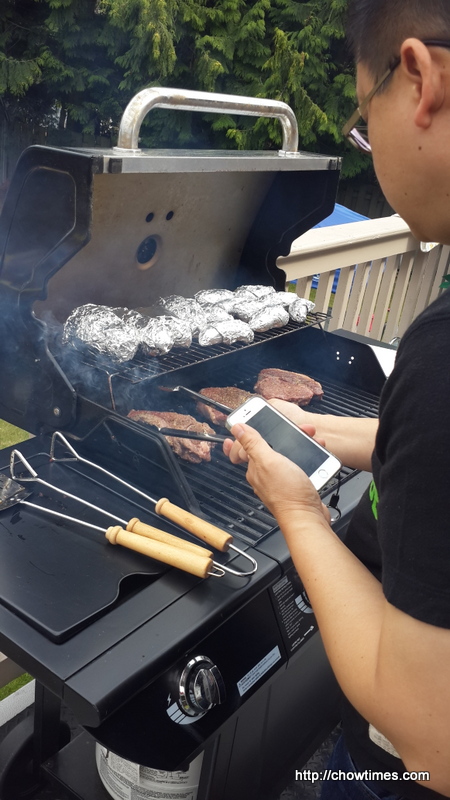 The BBQ master actually using an app to make the perfect steak.

We had way too much steaks for a day.

Here are other items on the BBQ; chicken & squid. 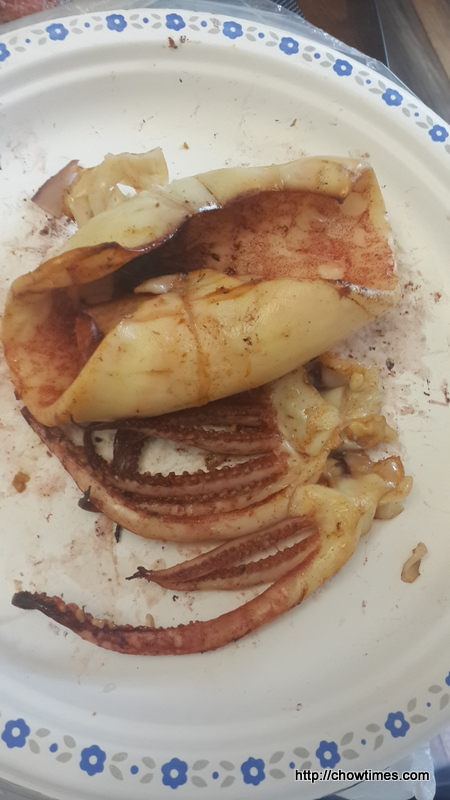 The squid was bought from H-mark, already seasoned. They were very tender and tasty.

Sausages were rather salty.

The above pork ribs were baked, pre-seasoned from Costco. 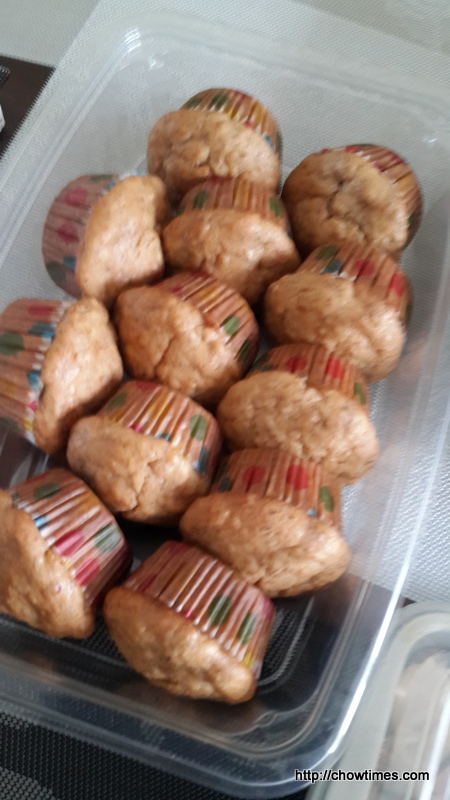 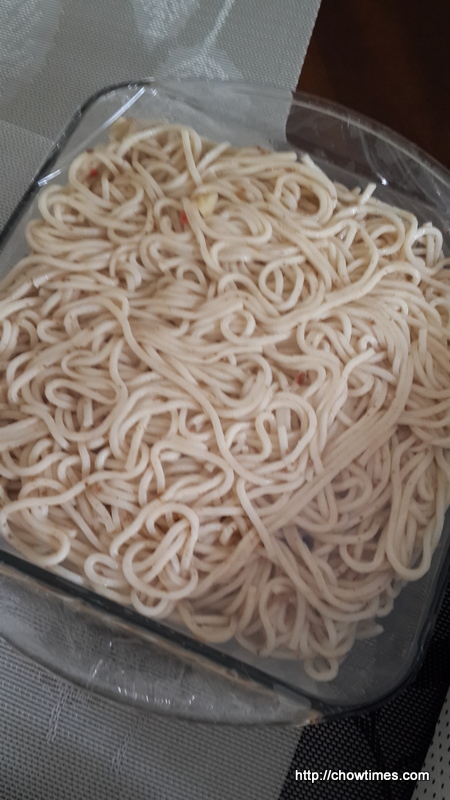 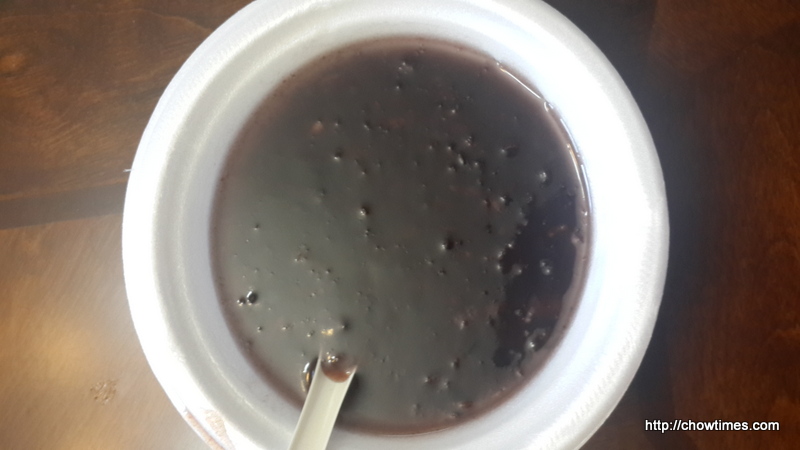 We had a wonderful time and a full tummy.