Ben had taken a few days off to clear his leave at the end of summer. Since we are on “staycation”, we decided to indulge a little for breakfast.

Ben and I had an early breakfast on a weekday at The Buffet in River Rock Casino.

Prices had gone up a little since our last visit.

The server asked us if we wanted to be near the window or the food, we opted for the window. It was a gloomy and rainy morning.

Coffee is a must for breakfast for me. The coffee here is not bad.

I started off with some western style breakfast; grilled vegetables, bacon, sausage, scrambled egg with cheese and hash brown.

So was Ben. Instead of French toast, he had the Egg Benedict on English muffin.

I had the grapefruit juice while Ben had the warm soy milk. He likes the soy milk here which has a strong flavour of soy.

Steamed pork dumpling from the Chinese section for Ben. 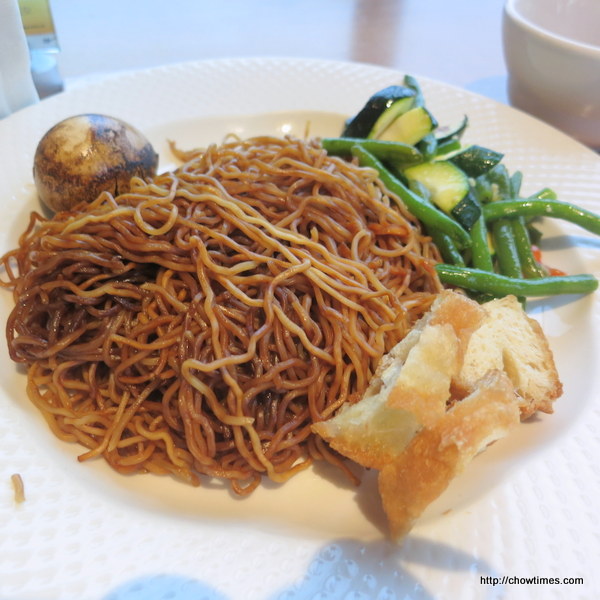 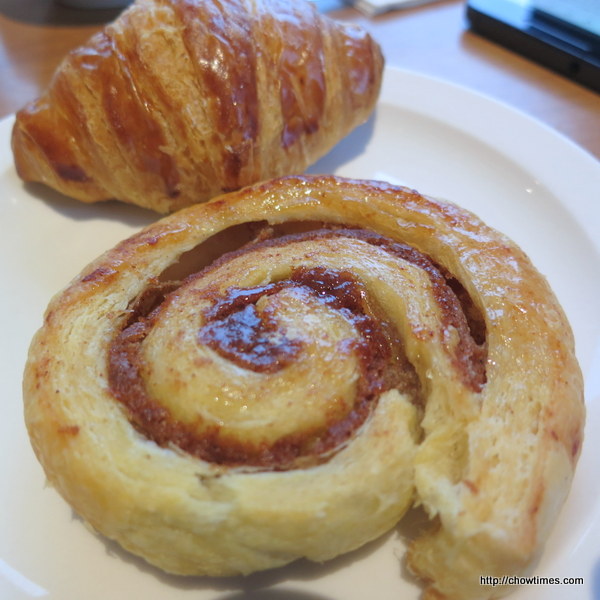 I went for pastries.

I have sweet tooth.

We ended the meal with some fresh fruit. 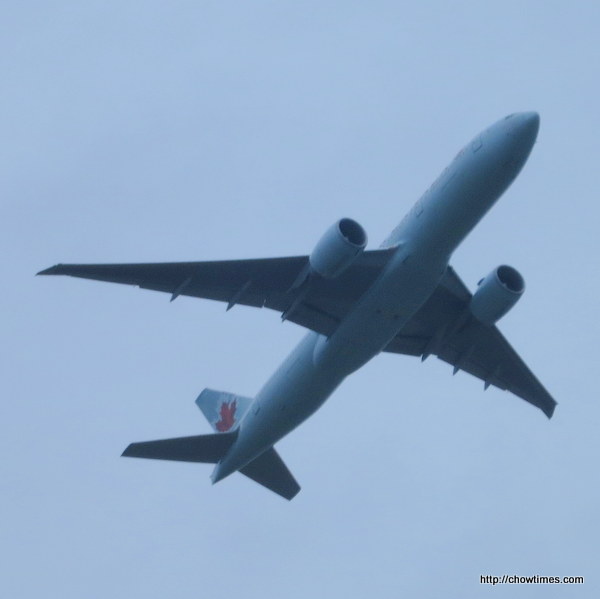 After breakfast, we went for our morning walk at the West Dyke and Middle Arm. We can watch planes take off from YVR from the trail.