Our next destination is Cheng Ho Cultural Museum. 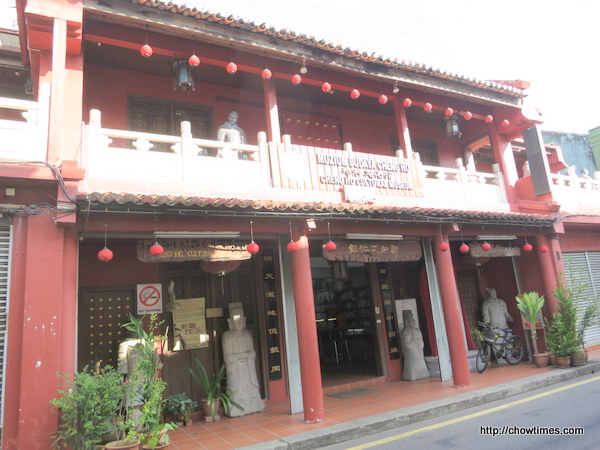 Cheng Ho Cultural Museum is the largest museum in Malacca.

The entry to the museum is RM10 per adult (about CAD3). The above two displays are at the lobby.

The exhibits take up two floors. Here are some the exhibits of interest. 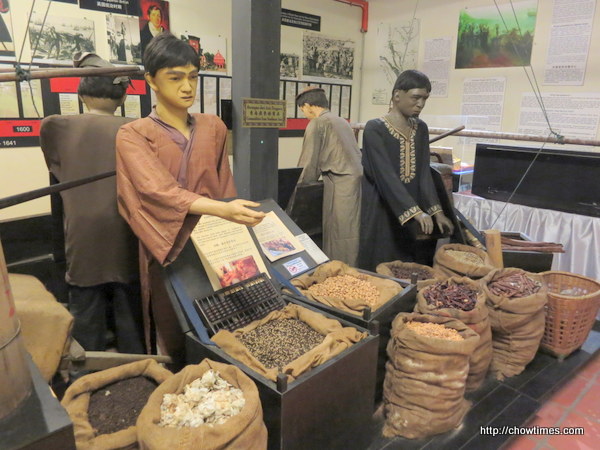 Exhibit about the spice trades in Malacca. 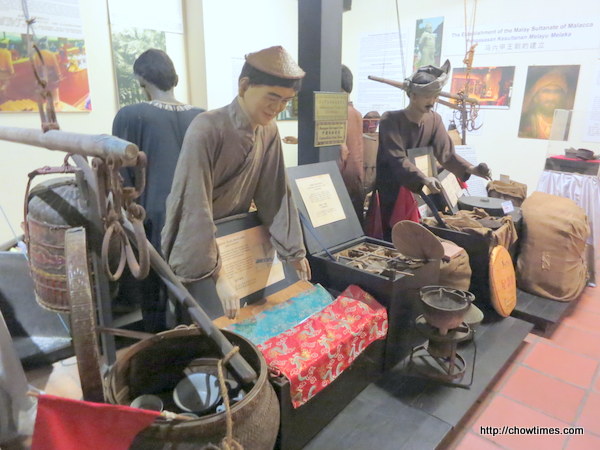 Exhibits about agriculture in Malacca from the Village Gallery.

From the ship gallery. 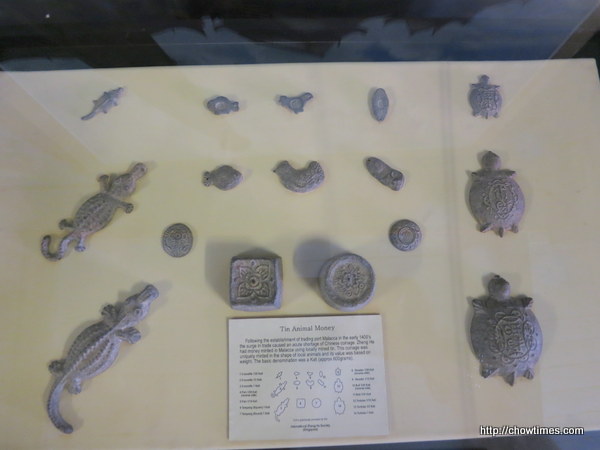 The followings are from the second floor exhibit. 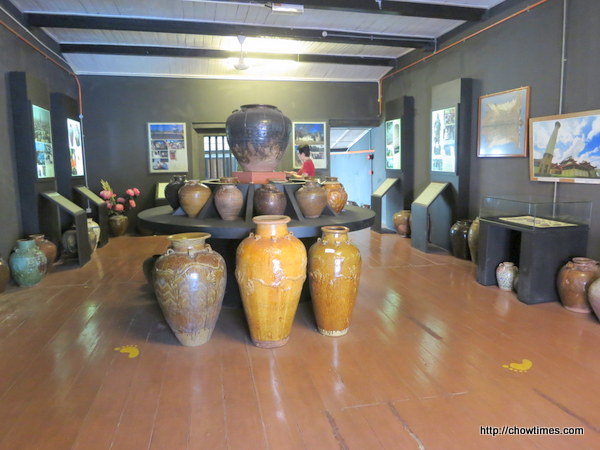 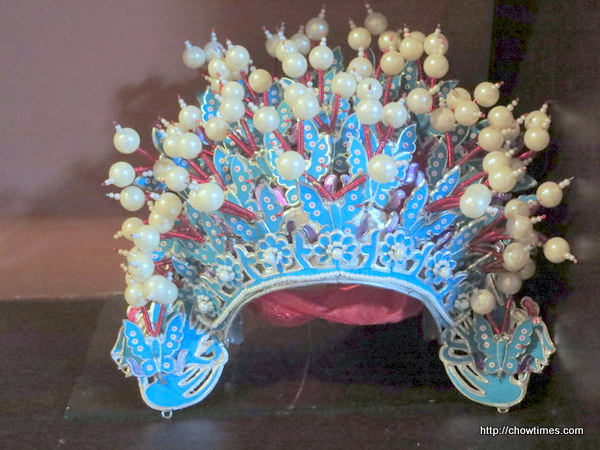 From the antique gallery. 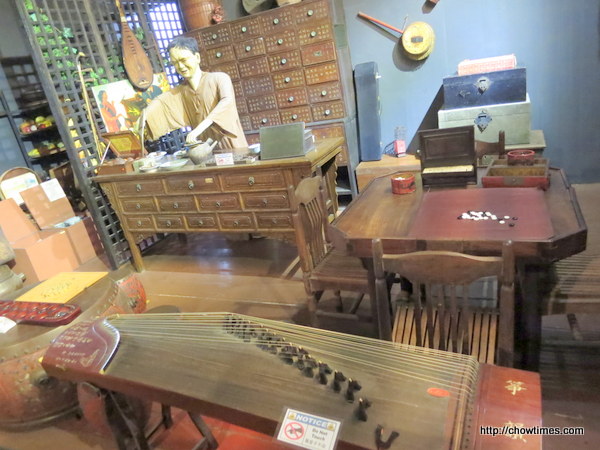 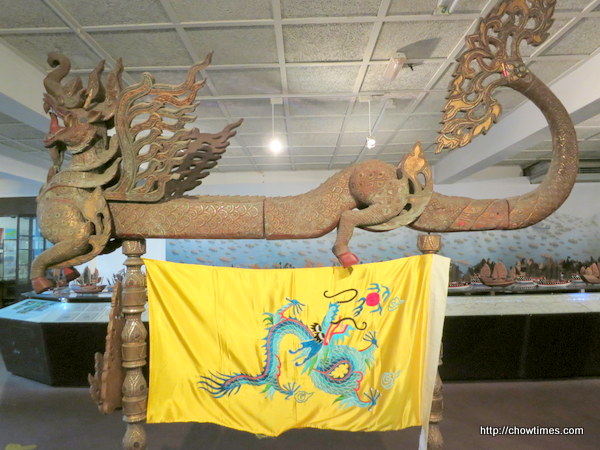 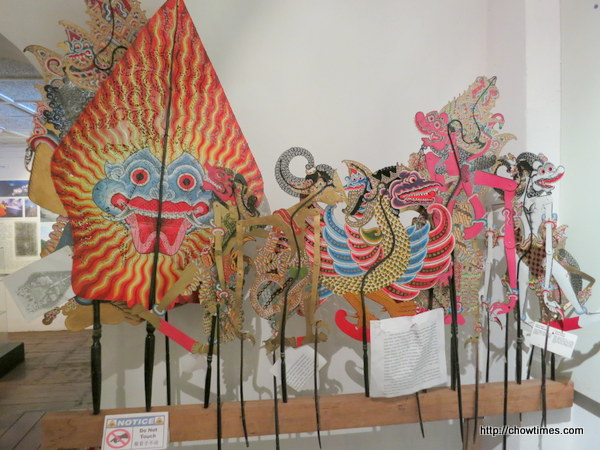 I learned that Zheng He is borned in a Muslim family and he was a eunuch.