Philadelphia. Affectionately known as the City of Brotherly Love. It is the home of the Philly Cheese Steak … and of Rocky Balboa … and home of Benjamin Franklin. Believe it or not, this city was more important than New York during the days of the independence of the United States. Most important of all, Philadelphia is the home of the Independence Hall … the place where the Declaration of Independence and the US Constitution was signed. In many ways, Philadelphia is the birth place of the United States of America. 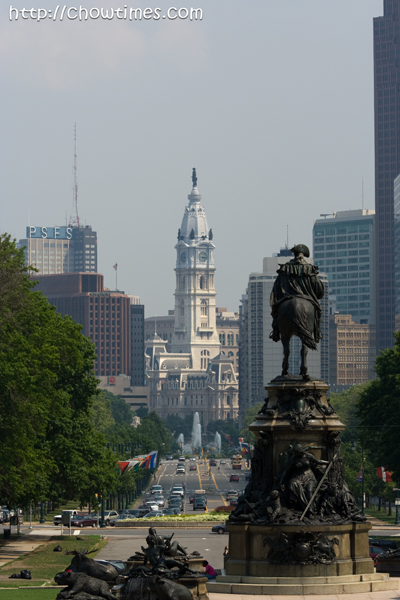 We got into Philadelphia quite late. The sun was almost setting and we were quite lost. There were a lot of one way streets and the GPS did not work too well. The GPS we brought along were giving us wildly wrong locations because the city center were so full of tall buildings that the signals got mixed up.

It was quite stressful really because of the way the lanes gets changed. Once I inadvertently cut a huge SUV off and the driver pulled by my side challenging me to pull aside for a fight! Geez … I am just lost buddy. Good thing I did not maintain eye contact because there were four burly black guys … he he he … was so afraid they would pull a gun out or something! 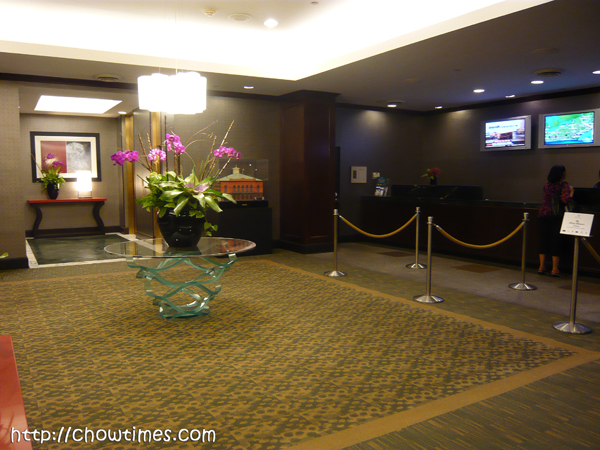 We managed to get a hotel right in downtown — just a couple of blocks away from the City Hall. The hotel is the Double Tree … which is more than we expected for less than $100 a night. Checking in was a breeze. 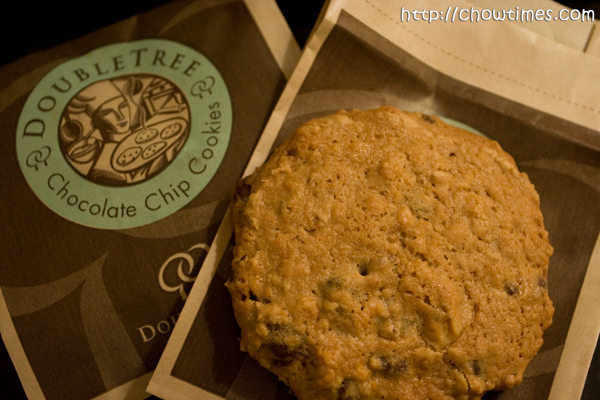 For the first time ever, we got free cookies and very good ones at that too. And it felt warm too. END_OF_DOCUMENT_TOKEN_TO_BE_REPLACED