The best place to start exploring Seattle is no where but the Seattle Waterfront. This is where a number of attractions were located within walking distance. The bad thing about this place is that parking is so exorbitantly expensive. We paid something like $15 for parking for the a good part of the day.

Since the Seattle Aquarium opens early (at 9:30AM), we decided to start off with this place.

The Seattle Aquarium is located at Pier 59 on Seattle’s Waterfront. It had recently underwent some expansion but despite the expansion one could complete the tour within 1-2 hours max.

Entrance is $15 for an adult and $10 for children. We went in using CityPasses.

I would say that the Seattle Aquarium is designed with the elementary school children or younger in mind. 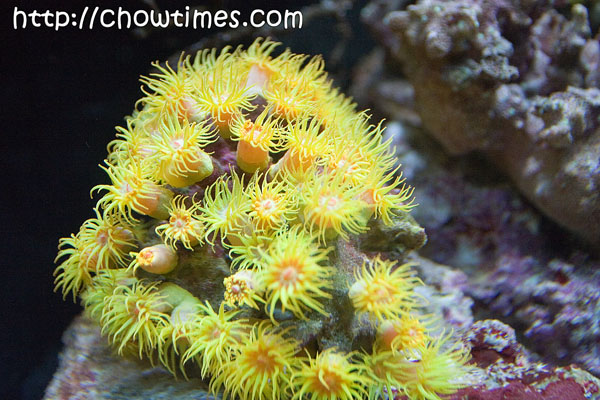 Other than the colorful fishes, there are quite a bit of corals. The only thing that came to my mind is that while corals are beautiful, they are also very fragile and extremely sensitive to environmental changes. END_OF_DOCUMENT_TOKEN_TO_BE_REPLACED

We stayed in the Comfort Inn and Suites along Aurora Ave N. It is just about 10 minutes drive to downtown Seattle. We have been staying around that area each…

Right in front of the Popeyes Chicken, sharing the same building is an ice-cream store called the Maggie Moo's Ice Cream and Treatery. "Treatery" -- is that even a word?…

I felt so pressured to keep up blogging on this Seattle series. My memory on this trip is somewhat fading. I had been looking at the screen for the past 5 minutes just thinking of what to share. Sigh … and some of you just gotta say you look forward to this series. Pressure, pressure, pressure! LOL!

We left Richmond kind of late … in the late morning. By the time we got over the border, it was already noon. We drove on and decided to make a stop at Burlington for a quick lunch in a fast food joint. We did not care about what it is except that it should be something we do not have in Canada. 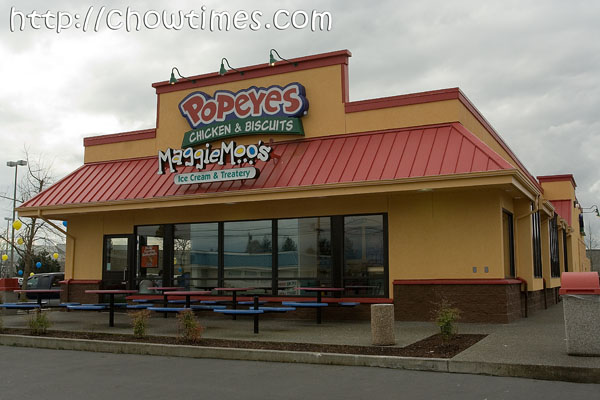 As we drove along the shopping row on S Burlington Blvd looking for a fast food joint we chanced upon the distinctive yellow and red Popeyes Chicken and Biscuits restaurant. Popeyes was one of the places we had on our shortlist of restaurants.

One would have thought that in a place called Popeyes, you would have expected that there will be Popeye (the Sailorman) images all over the restaurant. Nope, there was none at all. Strange.

Anyway, Popeyes is one of the biggest chicken fast food outlets in the US. There is none in Vancouver.

We ordered the 8 pieces Spicy Chicken. It seems like their flagship product just like the Big Mac is to McD’s. It came with some “biscuits”. I still thinks that biscuits means cookies. At least where I grew up, biscuits IS cookies. These US-style “biscuits” should just be simply called bread, or scones.

Anyway, the biscuits were flaky but too dry for my liking. If only I have hot chocolate, I’ll dunk it in. I took a bite and decided I had enough. 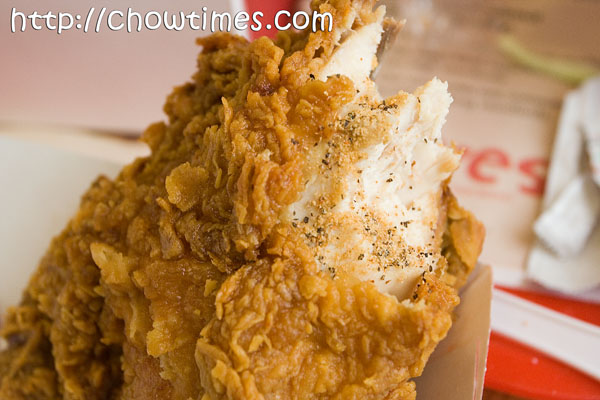 Despite being called Spicy Chicken, it is quite mild. We like the crispy skin a lot and the fact that it was not all too greasy END_OF_DOCUMENT_TOKEN_TO_BE_REPLACED

Alrighty … here I go again with another travel series.

This is the long promised series on Seattle. During the school spring break last month, we decided that we make a short 5-day trip with the primary purpose of checking out a little bit of the food scene in Seattle.

Seattle is sometimes known as the emerald city in reference to the lush green evergreen trees around the area. In many ways, Seattle reminds me of Vancouver. The healthy people and especially the rainy climate are so similar. The big difference is that it the city is much bigger economically than Vancouver. It is after all the home to Microsoft, Boeing, Starbucks, Amazon.com, and Costco to name a few. 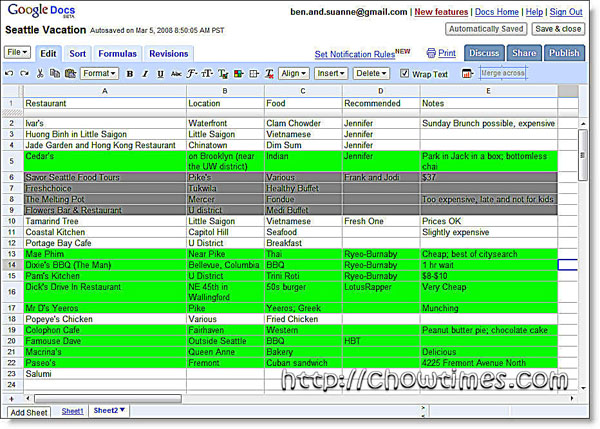 There were almost no pre-planning done for this trip. I had been so busy at work these days, I had no real time for myself, let alone plan for vacation. So, this time, I depended almost entirely on the recommendations of the readers of chowtimes. END_OF_DOCUMENT_TOKEN_TO_BE_REPLACED