On our walk back from lunch, we came upon a must stop spot; Rock n Roll McDonald’s. 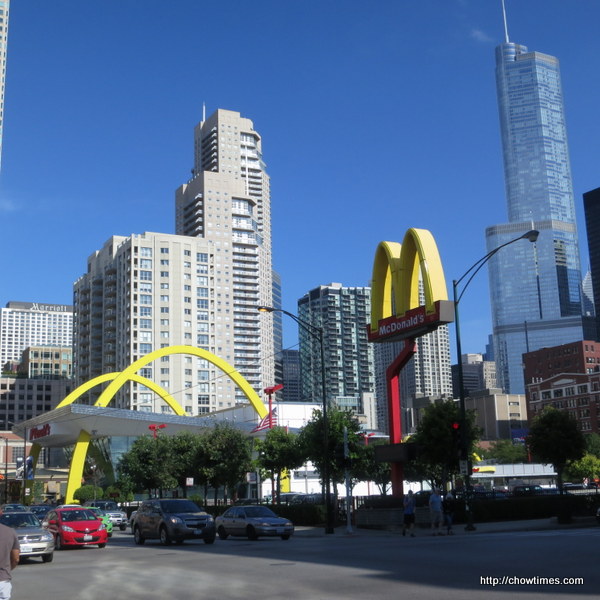 The Rock n Roll McDonald’s is the first McDonald’s location with a two-lane drive-through.

There was a wedding group in the Rock n Roll McDonald’s while we were there. So, the line up was quite long. END_OF_DOCUMENT_TOKEN_TO_BE_REPLACED

Ben delegated some research of where to eat to Nanzaro once we confirmed our trip to Chicago. 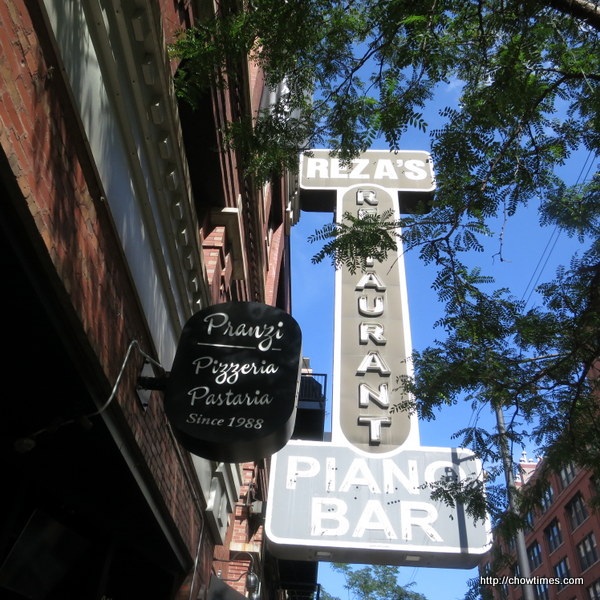 Nanzaro was recommended Reza’s by his Chicago twitter follower. We walked to Reza’s from our hotel via River Walk. The River Walk was entertaining as there were several live bands playing along the walk. 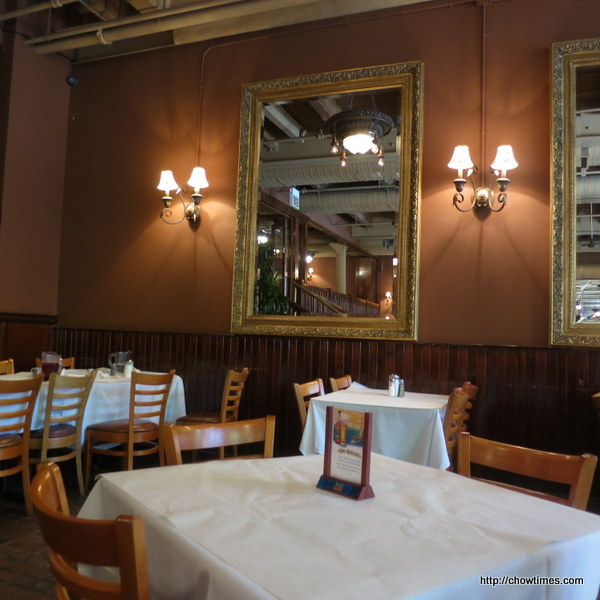 We were there past 2:00PM and it was way past lunch hour. So, it was not too busy. We opted for the lunch buffet.

A Persian flat bread was brought to our table. It was thin and dry, unlike naan bread which is soft and fluffy. It is still good to eat with sauce from the meat dishes, hummus and tzatziki. END_OF_DOCUMENT_TOKEN_TO_BE_REPLACED

We stayed at the Hilton Garden Inn North Loop, Chicago. It is a new hotel as it had just opened for 2 weeks when we called them to clarify it’s location in early August. The reason we called is when we searched for Hilton Garden Inn, the one on Grand Avenue kept coming up and the address of the one we booked is on East Wacker Place. 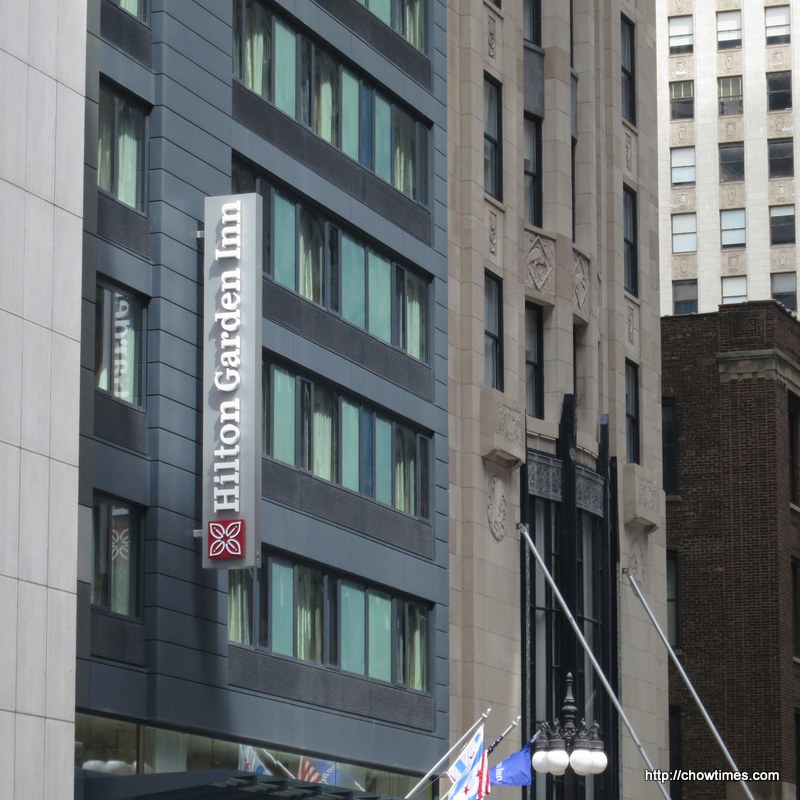 We got off the Blue Line at Clark/Lake St. It’s just 7 minutes walk to Hilton Garden Inn, North Loop. 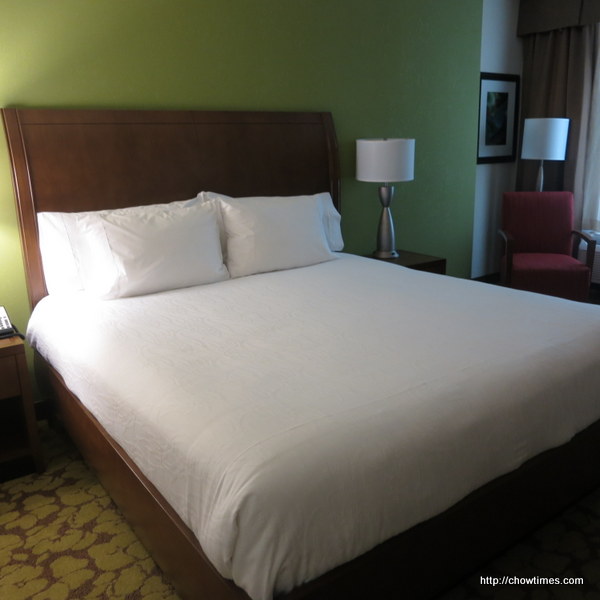 When we checked in, we were given a room with 1 King Bed instead of two Queen Bed on our booking. We were told that there is no two bed room left for the day and they will move us when one is available. We were just puzzling how to fit the three of us on a King size bed. 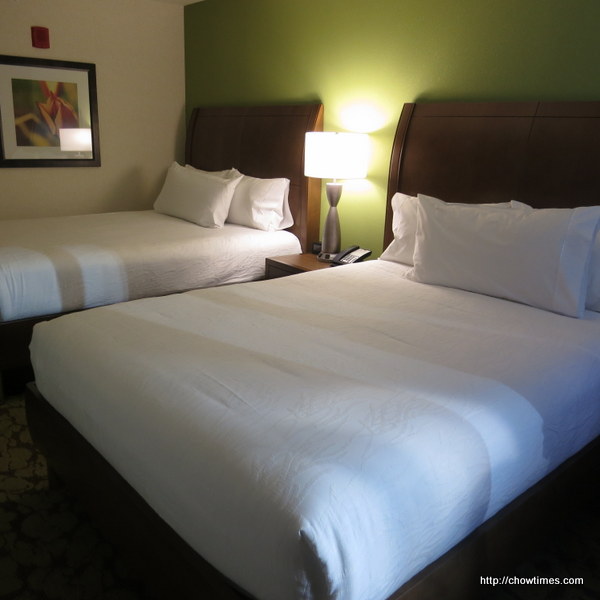 Luckily, before even we unload our luggage, we got a call from the reception that someone cancelled their booking and we got a two bed room. Whew!. END_OF_DOCUMENT_TOKEN_TO_BE_REPLACED

We took the 5:00AM shuttle to the Sea-Tac Airport.

Nanzaro wanted coffee while waiting for our flight. There is not many shops open at this early hours. We went to The Coffee Bean and Tea Leaf which was opened.

Nanzaro had coffee while I had an almond croissant.

View of a mountain top above the clouds from the plane. END_OF_DOCUMENT_TOKEN_TO_BE_REPLACED

Ben and I went to the food court of Westfield Southcenter Mall to look for something else to eat. We settled with Chipotle which was highly recommended by Nanzaro. He…

Nanzaro wanted a vacation in summer. He complained that everyone in the family had a vacation except him. So, Ben decided to bring him to Chicago since he had a $300 voucher from United Airlines from a previous flight that he was bumped.

Our flight was from Sea-Tac Airport and it was an early flight at 6:00AM. We started our journey on a Friday afternoon driving to Seattle. We had booked a night at a stay and park hotel near Sea-Tac Aiport.

The drive was not a smooth one. There was a traffic jam on I-5 as usual. Moreover, there was an accident near NE 80th st. We saw two fire engines and an injured person was just being loaded onto the ambulance when we passed the scene. 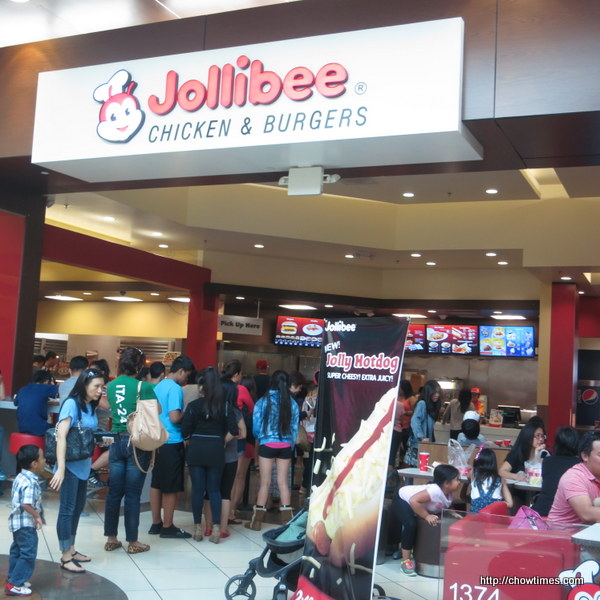 We came upon Westfield South Center and decided to stop for dinner. Nanzaro immediately picked Jollibee as he had been wanted to try this Filipino fast food chain. We were surprised to see such a big Filipino present in this mall. There is even a groceries shop that is mostly manned by Filipino. It just look like a Filipino town.

You order and pay at the counter and you will be given a pager to notify you when your food is ready.

The pager will lights up and vibrates when your food is ready for pickup. END_OF_DOCUMENT_TOKEN_TO_BE_REPLACED

It was Ben’s off day on Friday in exchange of working on Canada day. But he had to take a call at 6:30AM. So, I accompanied him to his office as he planned to have a morning walk with me after that.

As it was just 8AM, there is not many restaurants open that early, Ben thought of Fraser Park Restaurant which he had not been to for a while. We just missed Anton who is the owner of the restaurant. He is retired now but he came in early in the morning to take do his round of inspection before he went off to enjoy his day.

Ben and I shared a German Deluxe breakfast as the portion here is big. It consist of 3 eggs scrambled with sauteed peppers, onion and cheese served with hash brown, sausage, bacon, ham, 1 piece potato pancake and toast. 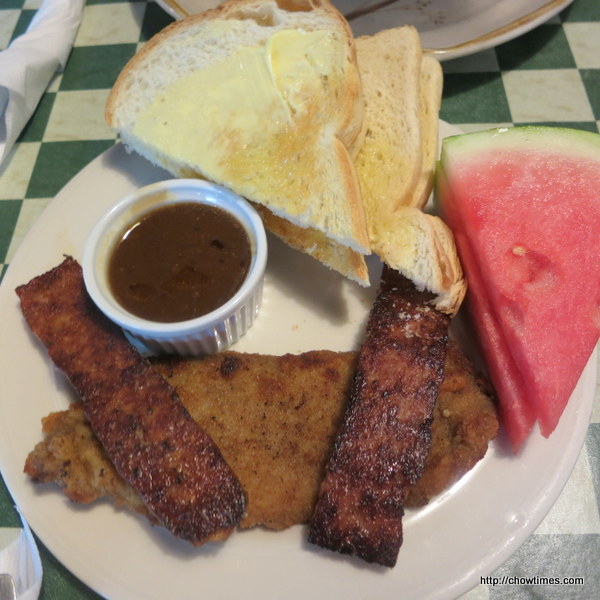 The server also gave us a new spicy sausage to try. The deluxe version also include a piece of Schnitzel and gravy. Ben and I were full even though we shared it. It was a great breakfast.

The server also brought us Sylvia’s special chili sauce for us as she remembers we like it. Sylvia is Anton’s wife and she manages the restaurant now. END_OF_DOCUMENT_TOKEN_TO_BE_REPLACED

C howtimes wishes all a prosperous Sheep or Goat or Ram Year and more good eats.