We are beginning to run out of a place to eat in Richmond. Since the boys wanted AYCE (All-You-Can-Eat) Sushi, we took a long drive to Burnaby. There are lots of cheap and decent sushi places along Kingsway at around the Metrotown section. We decided to go to Fish on Rice.

There are actually two Fish On Rice with the other one along Broadway in Vancouver. The Fish On Rice on Kingsway is located on the second floor of 4381 Kingsway. When I suggested Fish On Rice, Nanzaro thought I was pulling his legs. He simply could not believe there’s a sushi place with that name. He expected more Japanese sounding names like Akasuka, Ningkasu, Yokohama, Toyota, Mitsubishi. LOL!

Frankly, I knew of the bad reviews of Fish On Rice particularly the fact that they have bad service. I sort of understand that because they have one of the cheapest AYCE Sushi around town. 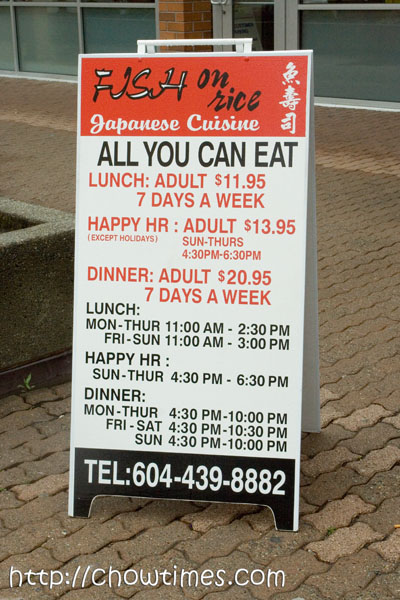 The Lunch AYCE is $12 but is $1 extra for weekends. Between the four of us, it costs $60 including tips. We went at about 1PM and knew that there would be a crowd — we just did not know how big the crowd was.

We put in our name to the waiting list and was informed that the wait is 1.5 hours and that we were given at most only 1 hour to eat because they closes lunch at 3PM!! Take it or leave it, they said … no negotiation. I wanted to go for another place but the boys wanted this so much and did not mind waiting. It was easy for them to say — they have their iPods while Suanne and I only have each other to talk to.

We did not have to wait for 1.5 hours really. We got shown our tables only after 30 minutes. I guess a lot of people left their names and then left without waiting.

The interior look quite authentic but I do suspect this is not Japanese owned. Seating were cramped and tables were divided into booths of various size. We wanted so much to get seated by the windows with sunken floors but it was not possible because they are meant for bigger parties.

There are rules here … all AYCEs have rules. Here, you could have either AYCE or ala carte but not on the same table. There is also a 2 hour time limit.

Service was indeed bad. The waitresses walked around with their eyes looking at the floor all the time. They were so afraid of eye contact. We had to literally block their path to get their attention.

Mum, as usual being kiasu one, over ordered. Her reasoning that we only have 1 hour to eat but I know she wants maximum value for the money! For those who don’t know the meaning of the word kiasu, see here. I kid you not … kiasu is a word recognized by Oxford Dictionary.

We all regretted … BIG TIME! There were so much food all that we wanted to puke! I mean, why go through the agony of stuffing yourself silly just because it is AYCE right? Not to mention too … the guilt the next day when we step on the scales and found that we just gained 1 KG in 1 day. We never learn. LOL!

The food was not stellar but was quite OK. Some of them had lots of MSG. We, of course, maximized on our order of sashimi. We were not surprised that they are sliced so thin (they are supposed to be chunkier). 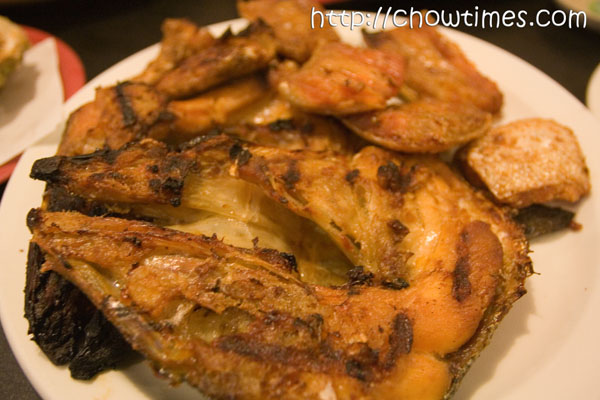 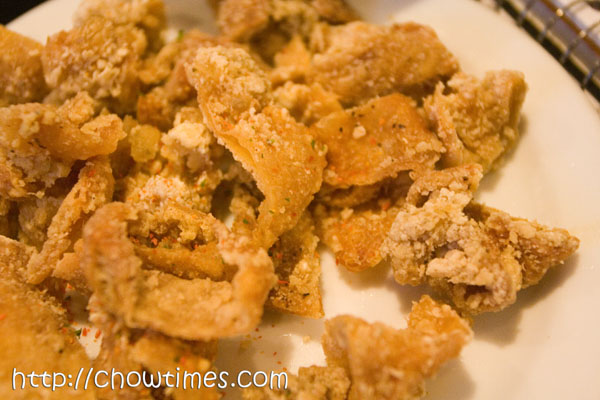 I think the above is the Crispy Chicken Skin … it was some skin but not 101% sure if it was chicken. Nice … we like it. Not healthy, I know but they are absolutely delish.

Oyster Motoyaki is another of Suanne’s favourite. It has too much mayo and too rich for me. Suanne makes this at home and has the recipe here. It’s easy to make … check that out.

There are lots of other pictures we took … click on the link below to see more. 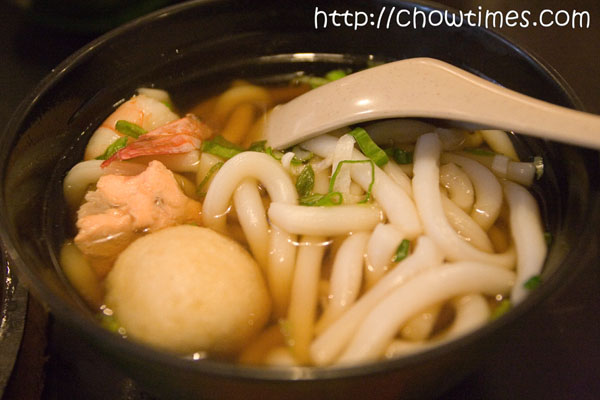 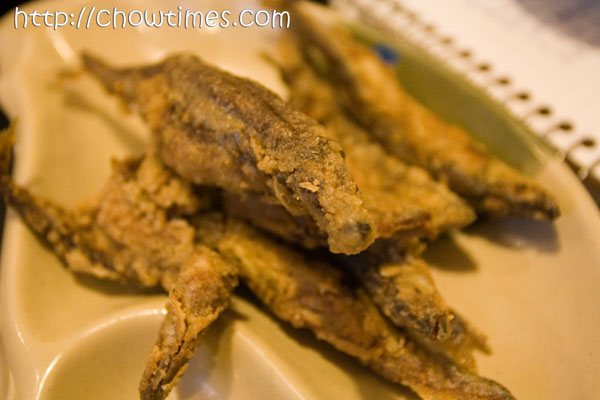 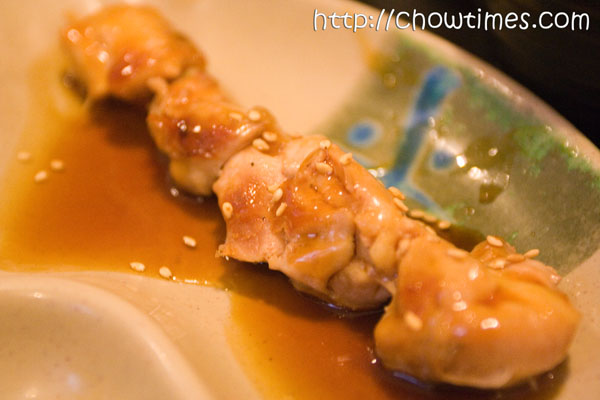 What is this? Some salady thingy. 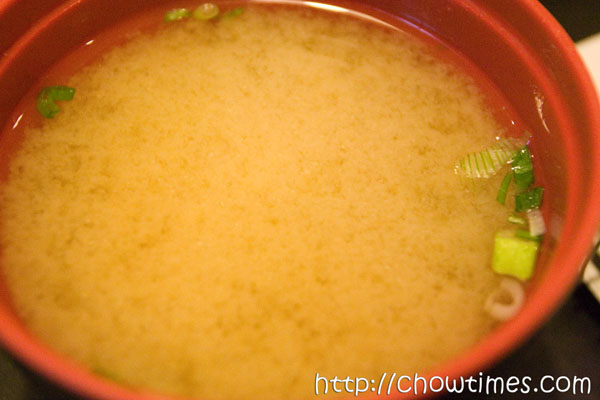 Ugliest looking spring rolls we had ever seen. 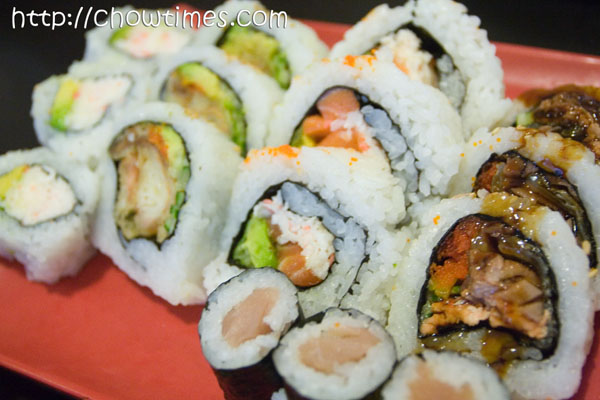 Rolls — BC, Alaska, California and what have yous.

Tags: All You Can Eat, Burnaby, Restaurant Review

X-Site Grill and Bistro on Hastings Near Intersection with Willingdon, Burnaby