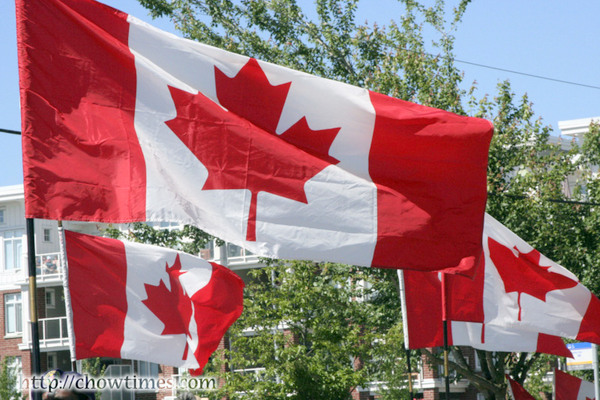 Each city has it’s own celebration every year. For Richmond, it’s always the Canada Day Parade in Steveston. It’s also the day when the city Richmond celebrates its Salmon Festival. 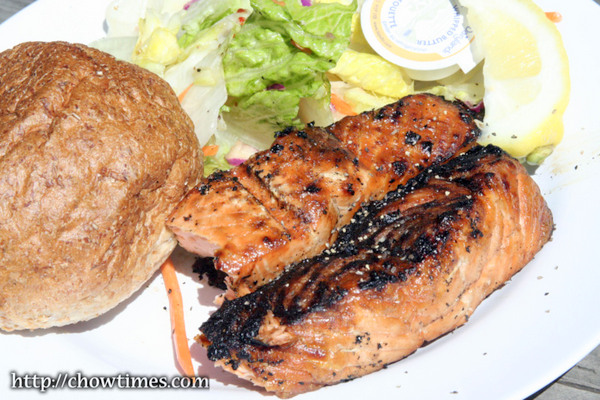 The parade starts at 10:30am. By 10, the street was already filled with people reserving their spot along the route. 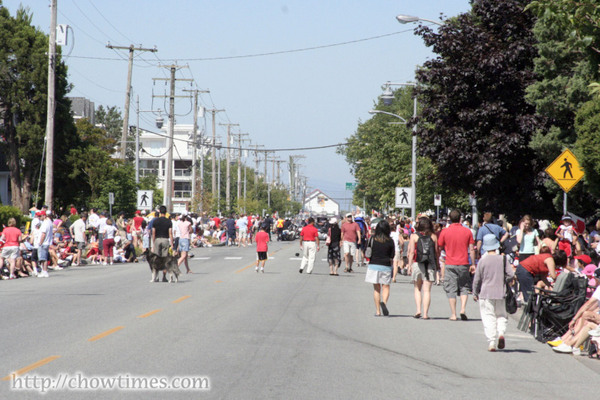 END_OF_DOCUMENT_TOKEN_TO_BE_REPLACED

Day 3 in Atlanta. Have been putting long hours going to one meeting to another. I really hate doing this because it does not give me time to plan for the meeting and not having a proper time to recap what the take-aways were. I figure that out tonight in the hotel. By 6:00 pm my mind was so saturated that I just don’t want to think about work anymore!

Like Mark promised, he brought Paul and I to a Southern Cooking place. It was a really nice restaurant called South City Kitchen Vinings. The service was excellent — one of the places that stands out as genuine service, not waiters who fake it for a bigger tip.

Thanks to Maritza who recommended that I order “sweet tea”, I chose this. It is basically iced tea and was pretty sweet. Free refills, that’s what I like. 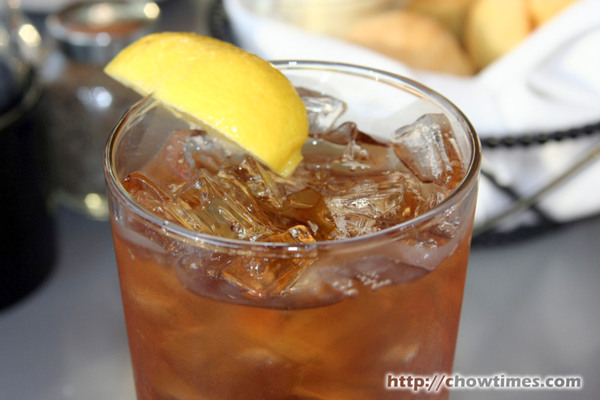 We were served muffins with butter. The muffins were soft and buttery. Just took only one coz I know the main dish will be large. 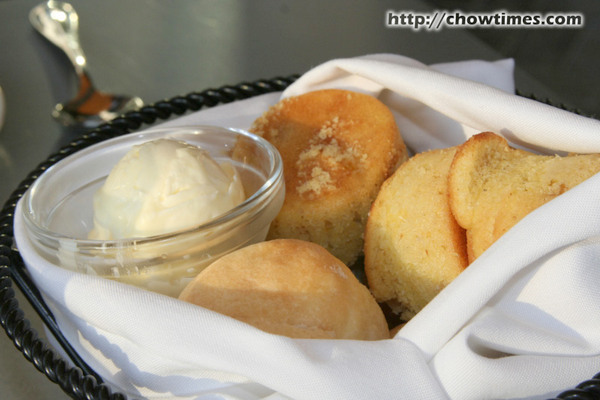 END_OF_DOCUMENT_TOKEN_TO_BE_REPLACED

Suanne and I had some time to kill in Burnaby. So we decided to walk over to the new Metrotown Food Court to grab a quick bite. We are not…

Take the bull by the horns.
~ Russian Proverb

In my last night in Atlanta before I return to Vancouver, a few of my project team members finally told ourselves that we should just go out for a nice meal in a restaurants a block away from our hotel. Shahdad wanted Mexican while Rob fancies steak. I was the vote breaker … I chose steak.

I heard so much about the Longhorn Steakhouse this entire week here and was told that there is a long line up most of the nights. So, we decided to give that place a try. We went at a right time because although there were five parties ahead of us, we were seated in just 10 minutes. Hmmm … good start.

The Longhorn Steakhouse has a string of restaurants in the 24 east coast states from Maine to Florida. There are 14 Longhorns just around Atlanta itself. The interior is very western with longhorns, horse shoes, cowboy stuff and whatnots adorning the walls. The service was very prompt and very friendly.

The night started with sourdough bread (or at least I think it is sourdough!) and butter. The bread was warm and felt like it’s just fresh out of the oven. It was served on a wooden platter with a sunken cup for the butter. It was a great start. 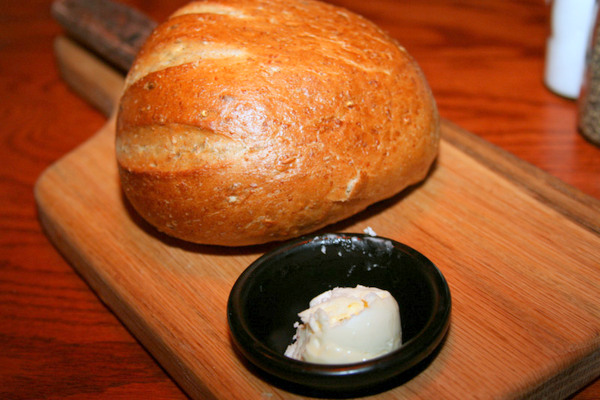 Next came the salad. Nothing fancy except that the plate was huge. We agreed that this salad alone is good enough for dinner. I like this. 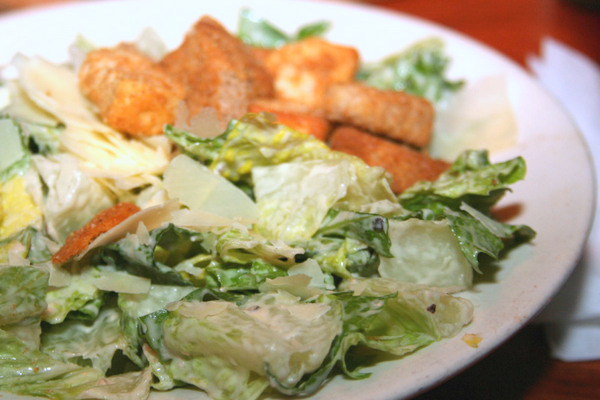 I ordered the Flo’s Filet and Grilled Shrimp. The waitress recommended the Flo’s Filet saying it’s their most asked for selection. The Filet/Shrimp was served with rice and chipotle range sauce. That dish costs $20.49. I also order a side of Fresh Asparagus at $3.49.

The prawns were really nice with the chipotle sauce. I took that and the asparagus first — yummy! The Flo filet is a 7oz fresh tenderloin cooked to medium rare. I did not touch the rice much because I was really full. 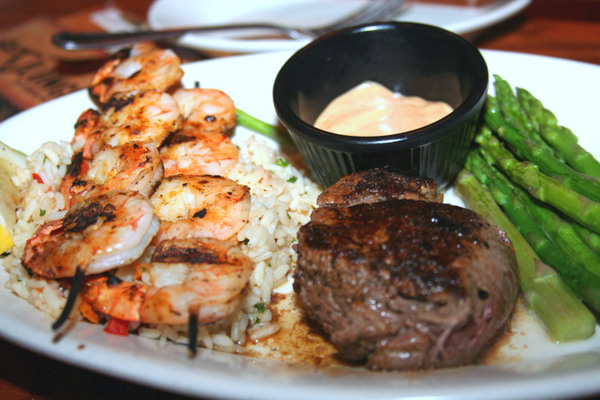 END_OF_DOCUMENT_TOKEN_TO_BE_REPLACED

The horizon will not disappear as you run towards it.
~ Bantu Proverb

Last night Suanne and I had a timeout from the boys and we went to a fine dining restaurant called Horizons on Burnaby Mountain. The restaurant is nestled in the beautiful Burnaby Mountain Park and overlooks the bright city lights of Vancouver below. 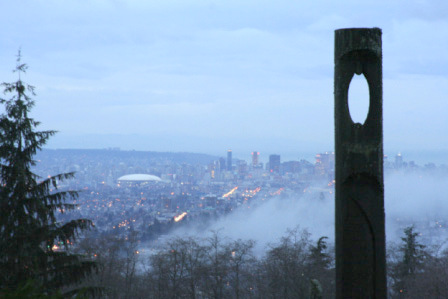 We had a reservation for 5pm. At this time of the year, it’s just in time to see the sunset and the bright and yellow city lights turn on. While waiting for the restaurant to open we had a quick walk around the park in the crisp chilly weather … the city looks so beautiful from here. This place is also referred to as The Playground of the Gods because of the many Japanese wooden sculptures on the park. 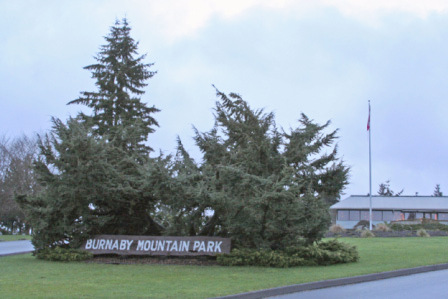 We were seated by the windows and had a panoramic and spectacular view of the city and the Burrard Inlet. Already we knew this would be an enjoyable night. We see people starting to come in for dinner — many dressed in their finest. Suanne too was stunning — with her new leather jacket and all! 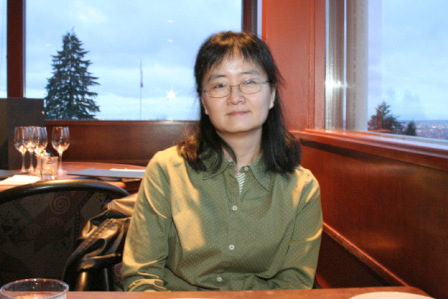 The menu is largely inspire by West Coast cuisine with grilled steaks and seafood over open flame. The setting is elegant with a warm ambiance. It’s really a great and romantic place. We opted for a 3-course selection. I know it’s supposed to be an elegant setting but I brought along my camera … he he he, I must have attracted a lot of attention when my flash fired throughout the night.  END_OF_DOCUMENT_TOKEN_TO_BE_REPLACED

Work like a slave and eat like a gentleman. ~ Albanian Proverb I have farewell lunches everyday right until my last day at work next week. Already I have gained…