I was glad to see last month another Malaysian restaurant has opened on SE Marine Drive in Vancouver — just off the Knight Street Bridge. This Kedah House restaurant is owned by the same operator of the Kedah House along Fraser St. It looks like they are going to close the one along Fraser and moving (or have moved?) to this new larger premises. They have a website at http://kedahhouse.com and listed their menu … go check it out. 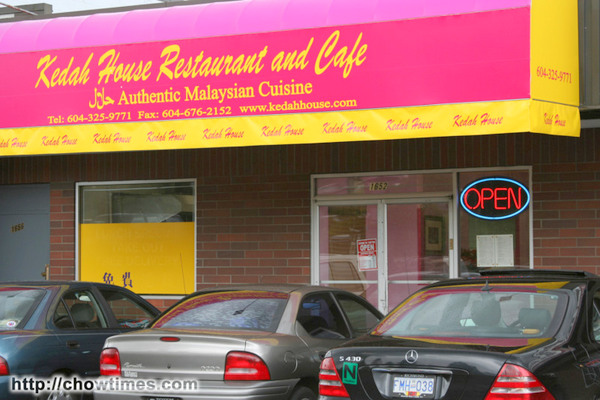 Unlike the many other Malaysian restaurants, this one is owned and operated by Malays. Most other Vancouver area restaurants are chinese owned. So this adds a lot of authenticity to the claim of being truly Malay restaurant.

Don’t expect too much in terms of decor or ambiance from this place. The food was not bad and the prices are, well, berpatutan (reasonable in Malay). We had been to the old restaurant several times before. This new place is surprisingly quite busy on a Saturday afternoon.

I ordered the Lamb Nasi Beryani which is basmati rice with aromatic spices and turmeric. Although it was flavourful, I was somewhat disappointed with the lamb — they are boney and does not have much meat at all. I prefer lamb meat in chunks. This dish is served with a bowl of curry. 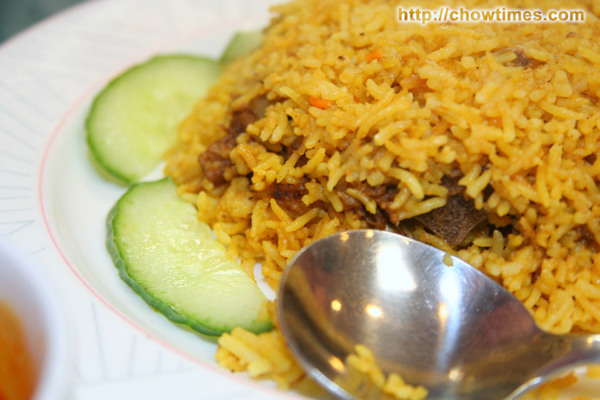 Arkensen and Nanzaro wanted fried rice and opted for the Nasi Goreng Kedah (Kedah fried rice). This dish is served with a flat Malay-style omelette covering the entire dish. 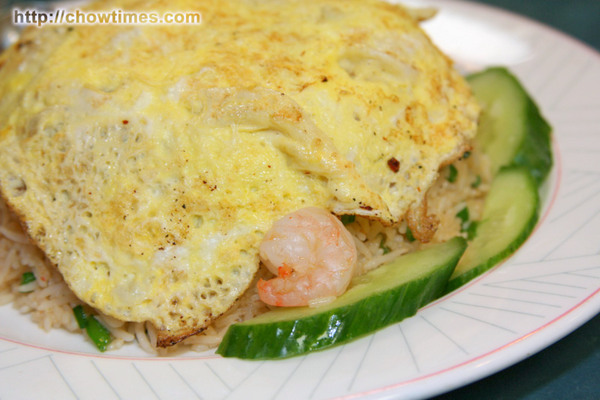 END_OF_DOCUMENT_TOKEN_TO_BE_REPLACED

For long timers in Vancouver, Pink Pearl is perhaps the most well known dim sum restaurants. It’s also one of the first upscale dim sum places in Vancouver. Located in East Hastings between Main and Commercial, Pink Pearl had over the years been somewhat surplussed by newer and fancier dim sum restaurants located in Richmond and Burnaby. Opened in 1981, before the start of big scale inflow of newcomers from Asia, this restaurant must have been one of the top restaurants in it’s early years. This is evident from the fact that they have won numerous best Chinese restaurant award in the 1990’s. 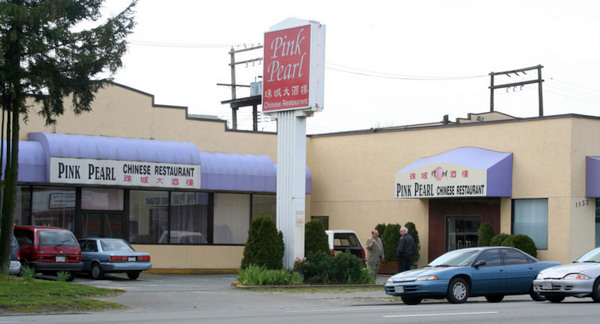 I must say that the menu is pricey but the quality is very good. They may be amongst the best in class of traditional cart-arounds of the good old fashioned way. The somewhat drawback is the location. Many people are put off going to eat in East Hastings where car breakins are known in this part of the city. However, we were not concerned because the restaurant has a security guard patrolling the car park which is also very visible all round.

The most notable difference between this restaurant and other dim sum restaurant is that there are as many Caucasian as there are Chinese customers. I think it is because of the good reputation that the restaurant has built over the years. Despite such varied clientele, the dim sum is as authentic as any dim sum places you’ll ever find anywhere in the world.

We especially like the setting of this restaurant as the dim sum is served on carts pushed by the waitresses. Here, you can look at the items and decide what looks appetizing to you. There is also a cart with frying action on the spot. It makes the selections look much more inviting.

Suanne and I decided not to order the normal steamed buns and dumplings but instead decided to order some dishes we don’t normally order. Here are the dim sums we ordered … starting with Jar Leong which is basically yeow jar koay wrapped in cheong fun. It is crunchy on the inside and served with sweet soya sauce. 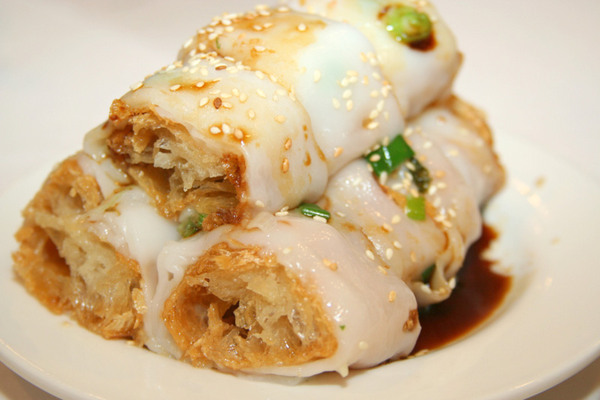 The dish below is Pepper filled with fish and prawn paste. It’s fried to perfection. 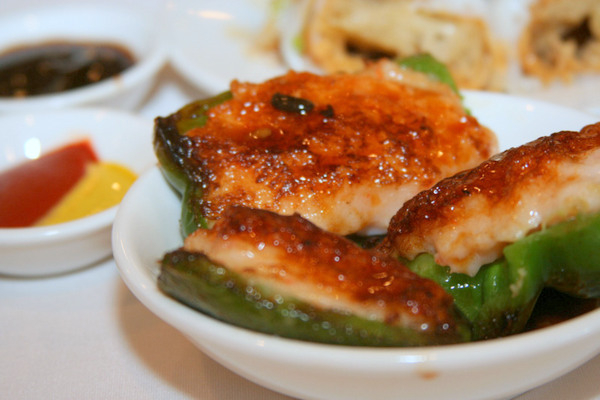 END_OF_DOCUMENT_TOKEN_TO_BE_REPLACED

Update 26-May-2009:  This restaurant had been reported on Urbanspoon as closed.

Coarse rice for food, water to drink, and the bended arm for a pillow – happiness may be enjoyed even in these.
~ Confucius

After six years, we still crave good old Malaysian food. We tried to locate the Cafe De Light restaurant this weekend but for some reason we just can’t find it. Oh well, we were pretty hungry and just picked the Singapore Restaurant which is located along the same street, Broadway.

We’ve been to this place once before. 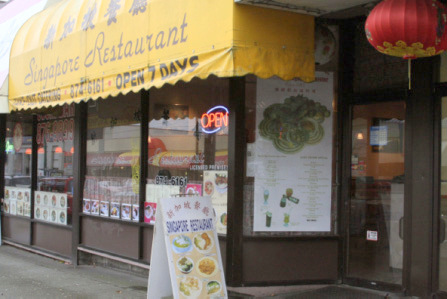 The parking was plentiful seeing that it was a weekend. The restaurant was quite empty too. The owner of the restaurant told us that they get very busy on weekdays but is slow on weekends. I can understand that seeing that Broadway lies smack between office buildings.

The owner was from Indonesia, looks like Chinese Indonesian to us. He told us he came over 28 years ago and has since owned this restaurant. I find that amazing because I always thought that restaurants that lasts so many years are rare. END_OF_DOCUMENT_TOKEN_TO_BE_REPLACED