One of our favourite channels on TV (besides FoodTV, of course) is the OLN, especially the Pilot Guides series. A few weeks before we left for Washington DC, coincidentally, the channel happened to show an episode in Virgina which focuses on the Historic Triangle of Virgina which included Williamsburg, Jamestown and Yorktown. It is that episode that had us change our itinerary to include a day here.

The Colonial Williamsburg is located about 2.5 hours south of Washington DC. It is quite a distance seeing that one would need a total of 5 hours of driving time in all. The drive was pleasant and with the GPS it is easy to find. 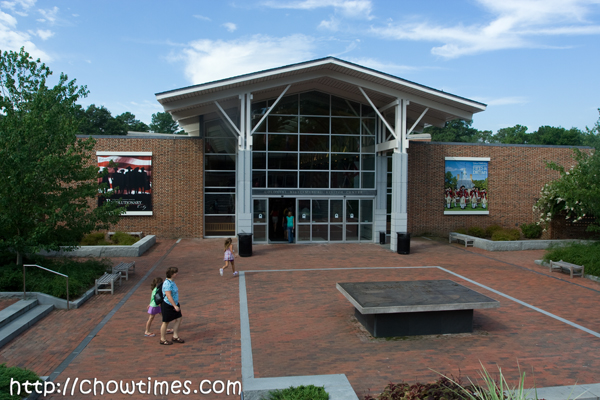 Visiting Colonial Williamsburg is more of an educational trip than anything. So, if you have kids like ours who had zero interests in anything older than 6 months, then this is NOT a place to bring them to. The primary reason for the creation of Colonial Williamsburg is to educate the people of the origin of the idea of America before the days of the American Revolution.

Williamsburg was the former colonial capital of Virginia. It was the center of the Virginia Colony government, culture and education of its time. The entire area you see above had been painstakingly restored to it’s original condition as it was in the early 1700s. Its restorations began in the early 1900s and today about 85% of the Williamsburg capital’s buildings had been restored. Today, the entire area is a living museum.

This being a colonial capital, the town was named Williamsburg after King William III of Great Britain.

Everyone starts the trip to Colonial Williamsburg at the Visitor Center. There is a free movie here that helps all visitors understand the issues of the day — the life and struggles of those who remain loyal to the King of England and those who desires independence.

Although a one day trip would be sufficient, there are many who spend a few days here together with visits to the other nearby historic towns of Jamestown and Yorktown.

The tour options were plenty. It took us a while to decide what we wanted to do.

Although you could visit and walk through Williamsburg for free, you will not be able to pop into the buildings unless you have a dated pass. 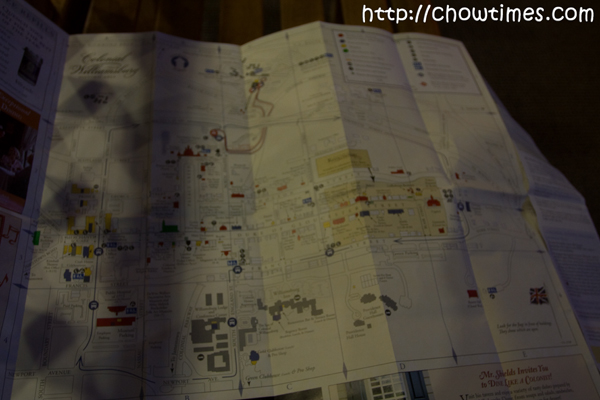 The map was handy. You will want this as a reference as you walk through Williamsburg. 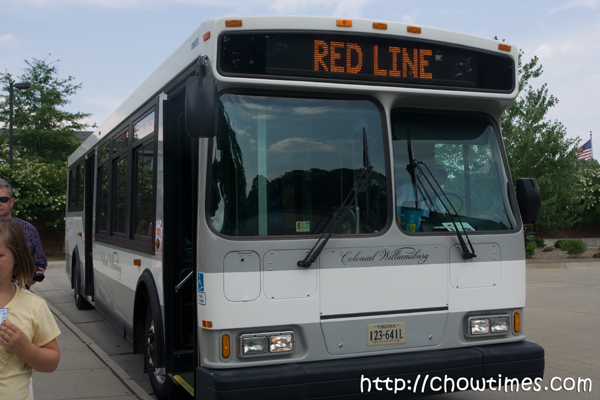 There is a regular shuttle bus that brings us to the historic site. Williamsburg is located in a secluded area from the modern part of the town which is important because you do not want to hear the sound from the highway or see the top of a modern high rise building while in Williamsburg, do you.

You get to stroll down the street. Some buildings are opened to public while some are not. You will know when there is a Union Jack flag outside the building that you could pop into it. 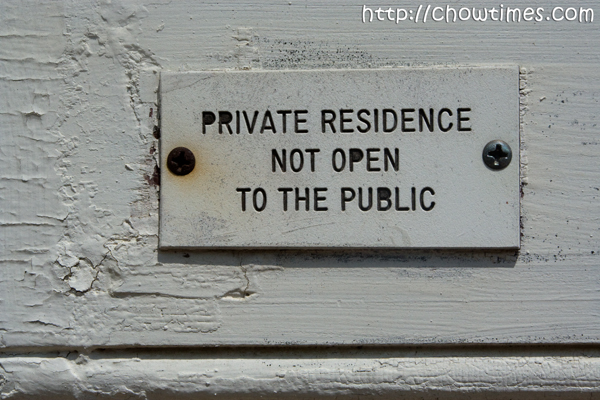 Some of the buildings serve as housing for employees and have a small discrete sign that says so. We originally thought that all buildings are opened to public and attempted to try to open a locked door to get in!

The highlight of the tour is the outdoor performances which lead you from one recreation of historic event to another along the main avenue. You should check the times of the performances if you want to catch it. I think they only show it once a day. We were not aware of this and just managed to get to the starting point in a nick of time. 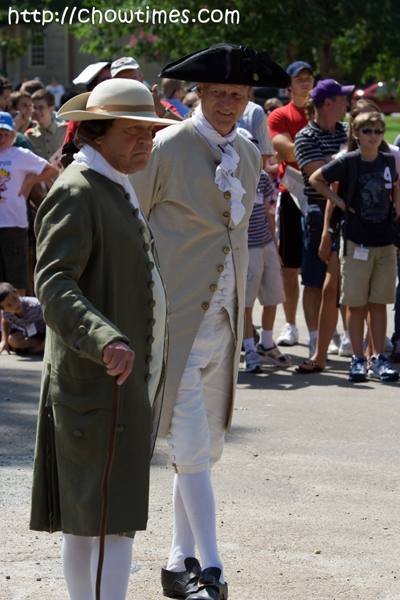 All over the town there were interpreters who work, dress and talk as if they were in the 1700s. They are more than delighted to pick up a conversation with you.

There are also various tours you could join. Some of the tours you get to participate where they give everyone a role to play out.

He he he … the best part was when we visited a kitchen where they showed us the food they had in the 1700s. They are all real food, mind you and also prepared using the techniques of the time. No tasting allowed.

Is the above called the Virginia Ham? 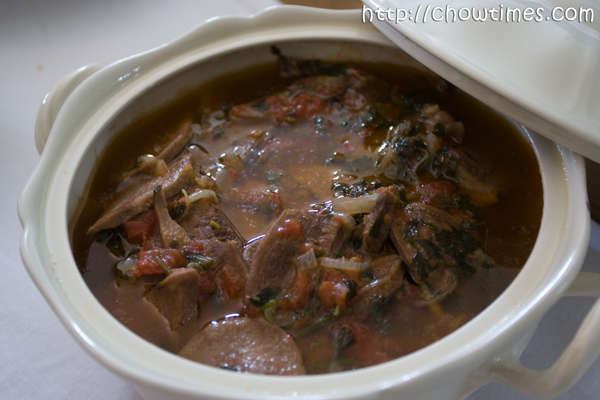 I had no idea what these dishes are called … but just feast your eyes on them.

Some kind of pie. 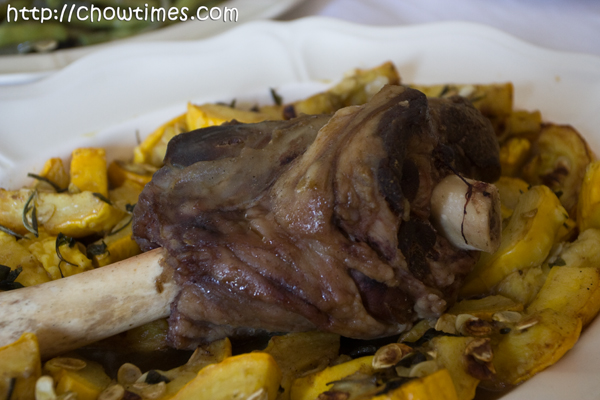 This one looks really yummy, don’t you think so?

Each building that is opened to the public, you can go in and watch the people at work and speak to them on their work. I must say everyone of them was quite knowledgeable.

More after this thing … click on “read more” to continue.

The Silversmith, I think. 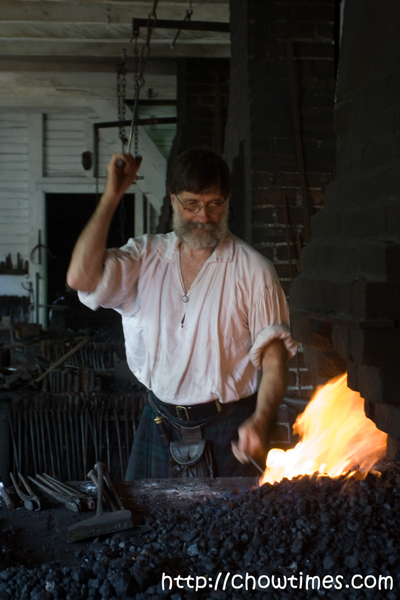 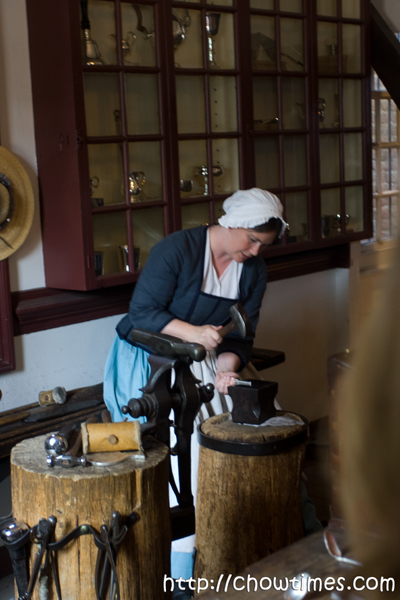 No, I think this one is the silversmith not the earlier one. 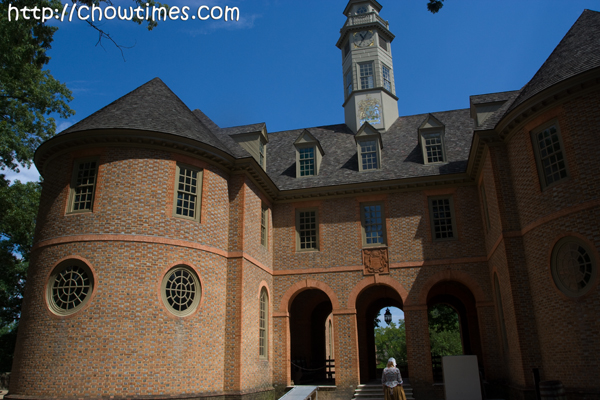 The Capitol building above is a recreation of the original. 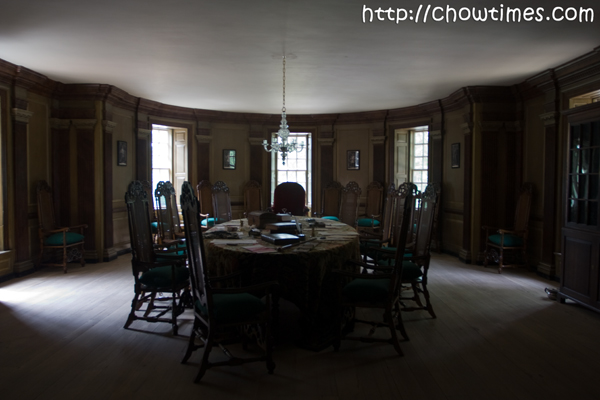 There is a tour you could join. 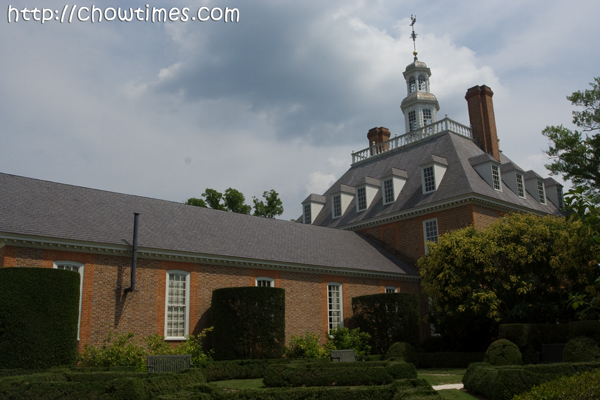 The gardens at the Governor’s Palace. 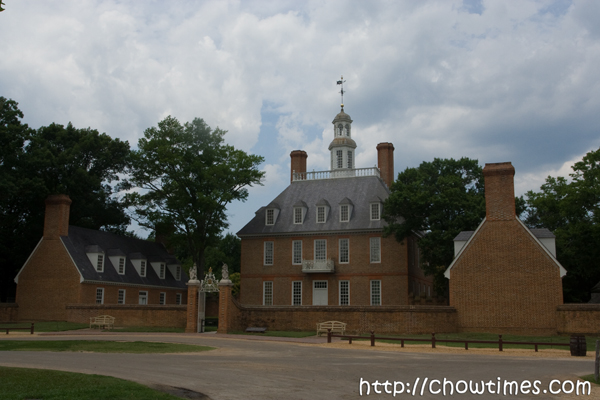 Another view of the Governor’s Palace. 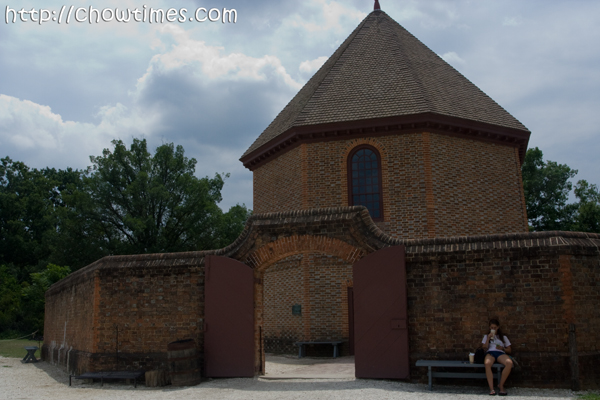 The only rides available here … no roller coasters. 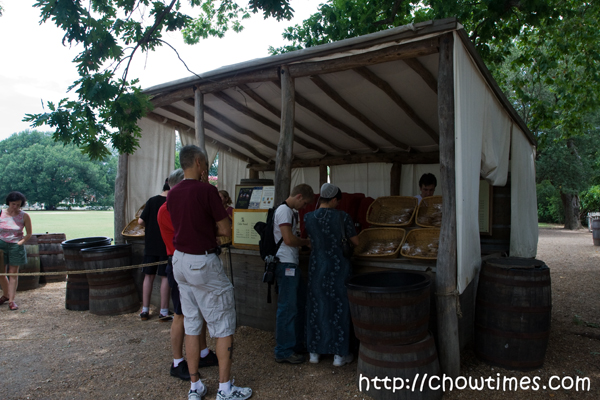 There are sheds throughout the place where you could get drinks and snacks. Back in the 1700s they even served Coca Cola but it is not served in a can but in plastic mugs.

Washington DC: Ford’s Theatre and The House Where Lincoln Died