Well. It is done. We have initiated the cutover procedures about an hour ago.

It was another early morning for me. Got into the office. Checked all the fury of emails from overnight. Everything fell in place. No big issues. Had a final status review with all team members from Atlanta and Dublin. Went thru readiness checklist. Checked off one item after another. Can hear team is drained from their voices. They gave their all. Can also sense they are relieved. Last minute industry news trickled in. Two more major Global DS announced they can’t cut over at 0000 GMT tonight. Woohoo … Looks like my company will be the first off the starting block. Can imagine there will be a press splash later today! This team should be proud. They beat the world.

After the final readiness meeting was over, cautioned team this is not over yet. Crafted an “RE030 Good To Go” email of overall status. Team recommends we are good. Cutover procedure was to start in 1 hour at 0000 TYO time. Will be a long 9 hour process in three waves ending at 0000 GMT.

Hit the send button. In a way, my role on RE030 is done. Transition from project to operations will be completed by end of day. I will be winding down this phase and kick off the next. 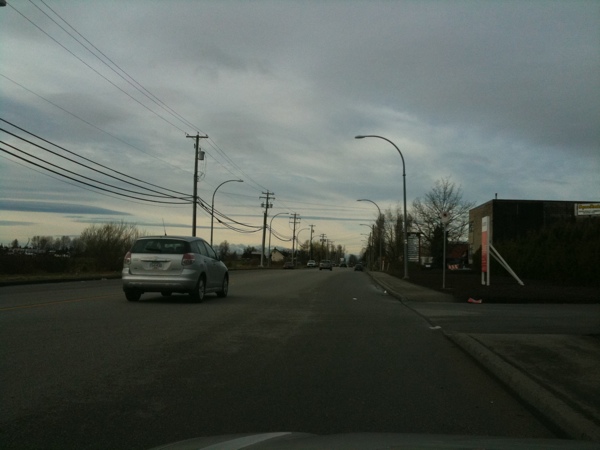 It is always a surreal feeling at this point of the project. I feel like the center of the universe when the project was in the delivery phase. After this act of handover, it is no longer my baby. The other part of the company takes over. I had to step back while the cutover is in execution.

With time on my hand while the cutover us going on, I thought I give myself a treat. I thought I go have a breakfast of champions. Drove a few minutes to an industrial area. Very unlikely place for good food but this is certainly considered as the best there is for breakfast. 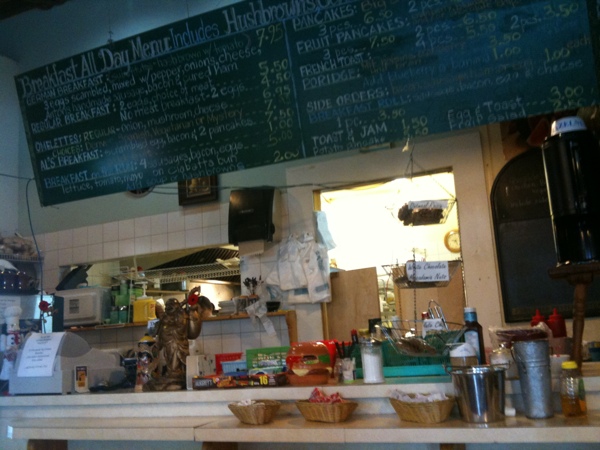 But no. I opted instead for his DELUXE German Breakfast. Added Snitzel. Supersized. More expensive but I deserve it. $9.95.

Took a while to come to table but am not in a rush. When I first wrote about Anton’s Fraser Park it created quite a bit of awareness. By no means did I discovered this place but for sure the “chowtimes effect” was evident. Anyway this resto is just waiting to be discovered sooner than later. 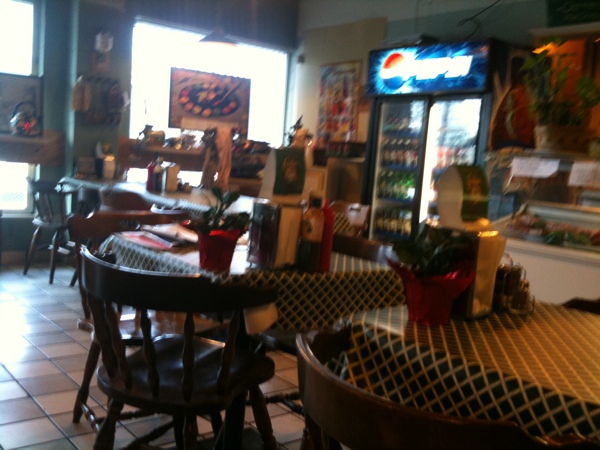 At this time of the morning, it is quite empty. Just past breakfast rush I was told. Nice. I like the quietness. 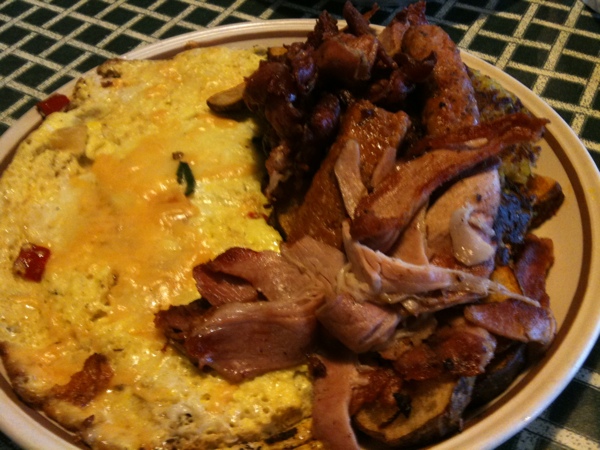 OMG. Too much food. No way I could finish this. But I’ll try.

Smells nice. Warmness and all.

Need to enjoy one thing at a time. First the eggs. Scrambled. With pepper, onions, cheese. I like eggs. Fluffy soft. How do you say perfect in German?

Never mind. Wunderbar would do.

The bacon. You gotta try it. I can’t even begin to describe it. 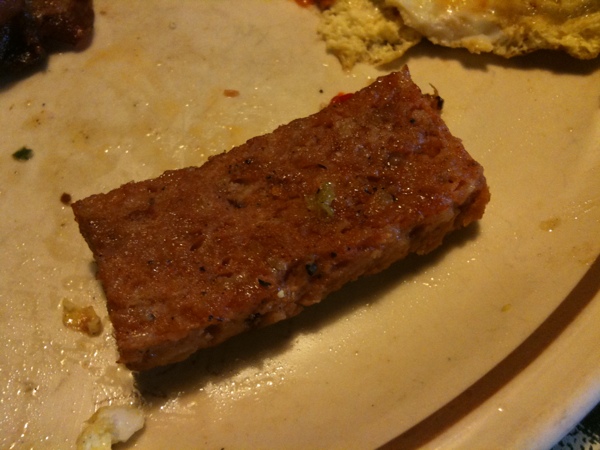 Something extra on the plate. Sounds like Anton said lingaliksa. It is Filipino sausage. Nicely spiced. Sylvia’s specialty.

The ham. Cured ham. Stuff of legends. A bit tough. Dry. Not bad. 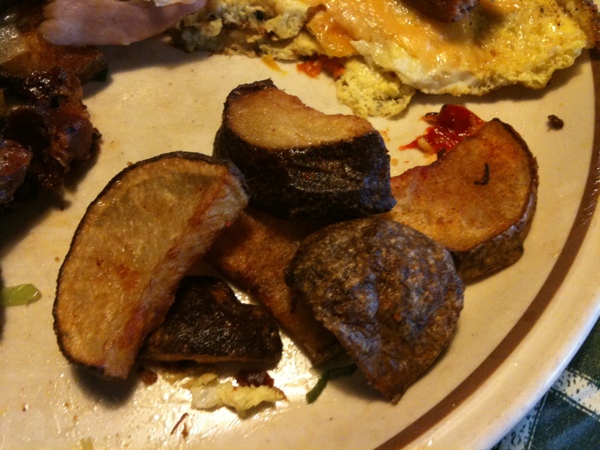 This is ridiculous. How can Ben rave about potatoes?

But I will. Skin on. Spiced. Don’t trust me. Just go try yourself. 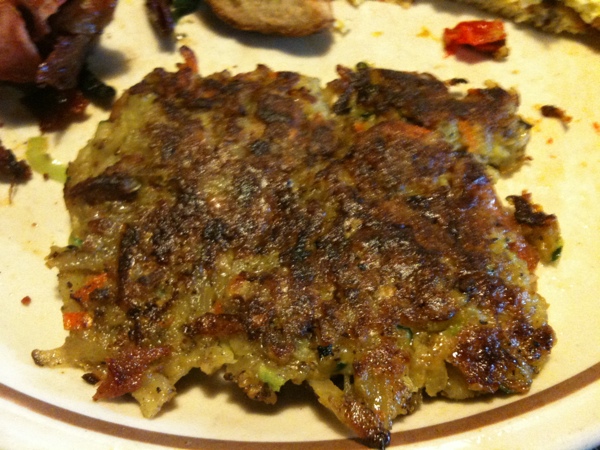 Yeah. I think I better let the pictures do the talking.

I don’t think I can finish this. Will just take a bite or two.

Oops. Anton spotted me. I wanted to remain anonymous. He gave me his new curry wurst. Of course along with his top notch mayo.

Good breakfast. Headed back to office. Too much food but this is what I needed. I think I can expect the folks in the office slogging away. I am not that important anymore. LOL