After three days in Vegas, our next destination is the Yosemite National Park. It’s a long drive between the two places. I have two ways to get to Yosemite. I could either take the 500 miles longer route via cities in California which is much safer or I could take the shorter 400 miles route through the Death Valley National Park. Both routes is estimated to take the same amount of time, 8 hours.

I decided to take the more exciting and precarious route — Death Valley! I guess we had been watching too many movies of overheated cars stranded in the middle of the desert. Suanne was unsure if that is the right thing to do. The boys were quite scared to tell the truth! Me? I would not pass on this chance to put another tick mark on my “Been There, Done That” list.

Let’s put things in perspective. I would say that 32C/90F is a hot day in Vancouver. When we were in Vegas it was 45C/113F — and that felt like you’re in a furnace. Guess how hot it COULD get in Death Valley … 54C/130F. Death Valley is the hottest and driest place in North America. That would put the fear of God in every man.

Oh well, you’ll only live once … I-95 it is then. Click here for the route we took (on hindsight, we should have taken this route instead).

We loaded up with water. We started off with getting 20 bottles of drinking water two days prior. Then just the day before we left Vegas, I checked the internet and read of some horror stories of people getting stranded and all. So, to play it safe, we bought another 24 bottles and some 4 litres bottles! We should be alright.

At the store, we also gotten ourselves some of our favourite snacks. Since the heavy breakfast buffet at Rio’s, we did not count on stopping for lunch. Nah … I don’t think they have McDonalds in the middle of the desert.

We almost always have string cheese for snacks on road trips. This one is pretty good but the best we had was from Oregon’s Tillamook cheese. The Pringles Parmesan Garlic potato chips were unique … so, we bought that to try. Normally Pringles comes in the longish can. It’s very salty … a disappointment really.

We made a stop at a small town called Beatty at the outskirt of Death Valley. It was all because of huge signs along the way advertising fresh home made jerkies for sale. We bought one pack.

This one is called “Gus’s Really Good Fresh Cowboy Beef Jerky”. Let me tell you … I had never tasted worse jerkies than these. I know some people would enjoy this but I wouldn’t even call this food. It’s super tough and ultra dry — Suanne said that it’s like eating leather. She reckoned her leather bag tastes just about the same.

Here it is … at the entrance of Death Valley and sort of the kind of place where one stops for a word of prayer before proceeding. 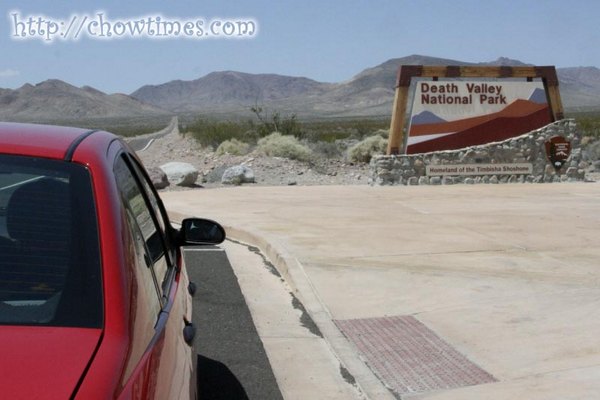 It was pretty scary seeing the long stretch of road that looked like there is no end. And there is not a single car in sight at all. You know what is the most single cause of death in Death Valley? OK, cut it out … it is not that it’s so hot that cars combust into thin air.

Rather it is what is known as a SCR … single car rollover. It’s so easy to speed in Death Valley without fully realizing it. Moreover the road shoulder in many places are soft gravels. 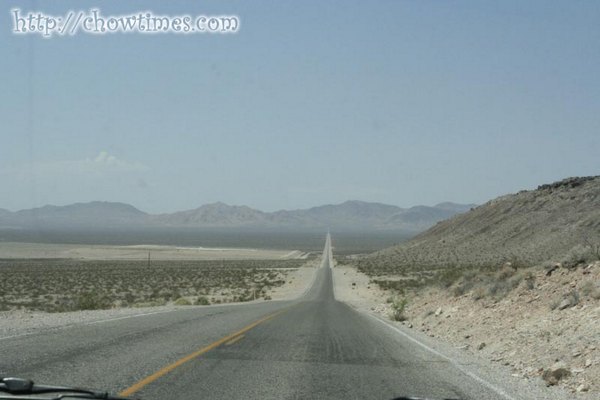 We did not count on having to pay just for driving through Death Valley. Wowee … 20 bucks. The boys and us debated for a long time on whether to pay or not. I explained to them that there are no one around to enforce this … so, why pay, right? Anyway, we did pay.

Last pit stop before moving on. Boy! This really stinks … I didn’t go in and did it outside.

Well, it was not as bad as I thought. After all, this is a national park and the National Park Service boys would have thought of everything.

There are tanks along the way for your radiator should you need it. They are not for drinking though.

The worse stretch was this one uphill section where there were signs advising drivers to switch off the air-conditioner to prevent the car from over heating. I can’t remember exactly but it was something like 10 miles or so. Man! It was pure torture without the aircond. We tried to wind down the window but it made things worse. 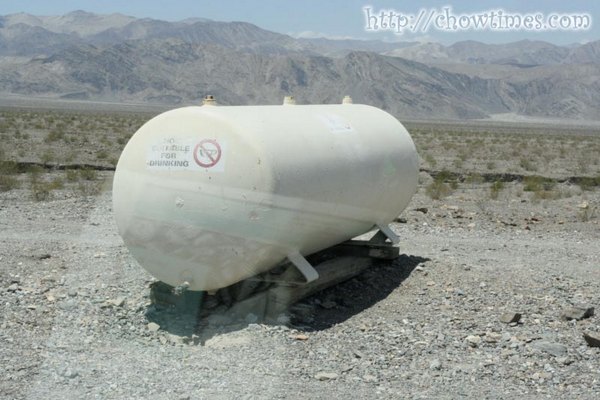 I made a mistake taking the route I took. I should have taken Route 190 which would have taken me to Furnace Creek and Badwater. Badwater is the lowest point in North America and is about 282 feet below sea level. 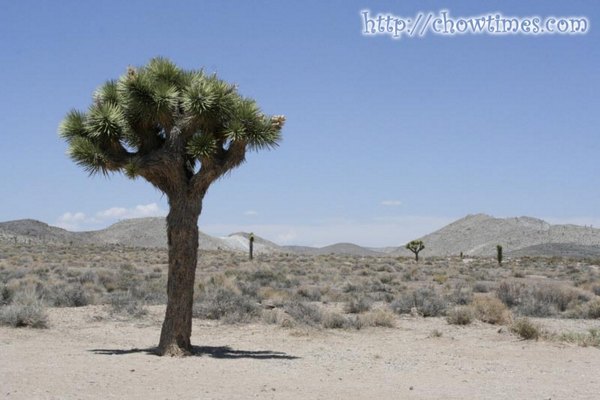 I wish I had more time to explore this national park. Maybe I’ll be back here one day but the next time, it will be in colder months. Summer in Death Valley is simply impossible for me.

It’s amazing that there’s such a place in the world … a perfect place where a basin is located right in between two ranges.

Equally as amazing is that just over the western range, there looms some of the most beautiful rugged mountains … Yosemite must be just nearby.

Landed After a 13 Hour Flight

Wow, No One Guessed Correctly

Away On Summer Vacation