Before I continued with the tour, here is the regulation.

DMZ, The Korean Demilitarized Zone is the buffer zone between North and South Korea, running across the peninsula along the 38th parallel. 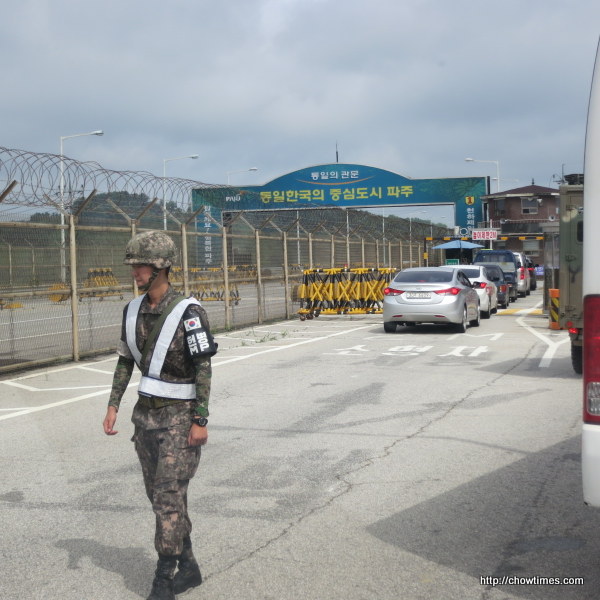 The DMZ, a heavily militarized border. The DMZ is 250km long and about 4km wide. 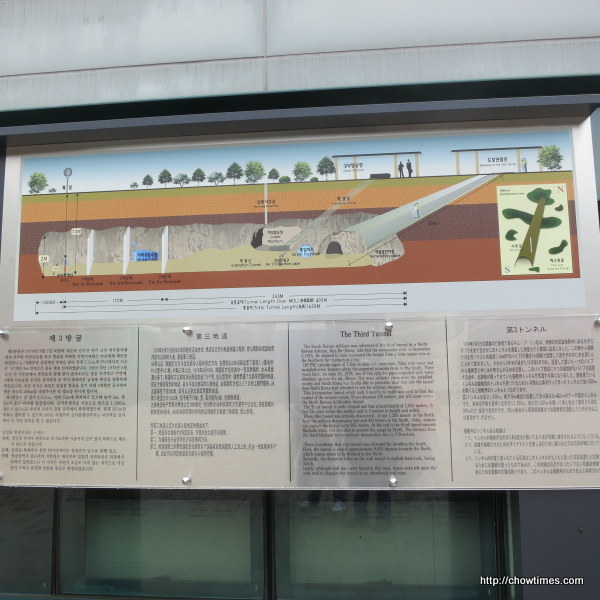 We visited the 3rd Infiltration Tunnel which is one of the 10 tunnels built as an invasion route for the North Korea.  So far, only 4 had been discovered. The 3rd tunnel is the most dangerous one because it infiltrated the deepest into South Korea. It is 1.95 meters high, 2.1 meters wide and 1,635 meters long. The tunnel penetrates 435 meters south of the military demarcation line (MDL) and ends at the Truce Village of Panmunjeom. The MDL goes down the center of the DMZ.

No photography is allowed in the tunnel. It is not an easy walk down the tunnel. Sometimes, we had to bend down and we often heard hard hat knocking the ceiling. Walking back up is also a challenge as it’s really tiring with the climb.

More facts about the Third Tunnel. 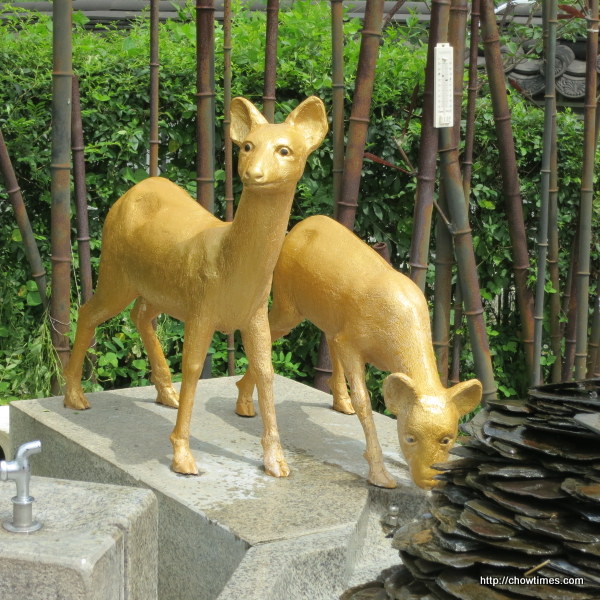 Just some not so serious statues.

The next stop was the Dora Observatory. This is where we can catch a rare glimpse of the reclusive state of North Korea through binoculars. From here, we are able to see the North Korean Propaganda Village situated in the DMZ, which is an empty village.

We saw the tallest flag in North Korea in the propaganda village, 160 meters tall.

There is a real village in the South Korea side in the DMZ with about 250 farmers. The farmers here have large land to farm and they make about USD80,000 annually. There is only one elementary school in the village in the DMZ. When the children graduated to secondary school, they have to travel out of the DMZ to study in town outside the DMZ. People living in the DMZ are granted special ID card for entering the DMZ.

Photography is limited here too.

Our tour guides, Dora & Laura made it very clear that South Korea wants unification and not division. That is the reason why South Korea did not sign the cease war agreement. USA/China/USSR signed the agreement on behalf.

The next itinerary is Dorasan Station, the northernmost station in South Korea.

Dorasan Station is an international train station which connects to Pyeongyang and subsequently to China and Europe. Unfortunately, it is not in use because of the Korean War.