There are many buildings inside the Gyeongbokgung Palace. I have no memory of which building is for what purpose now. 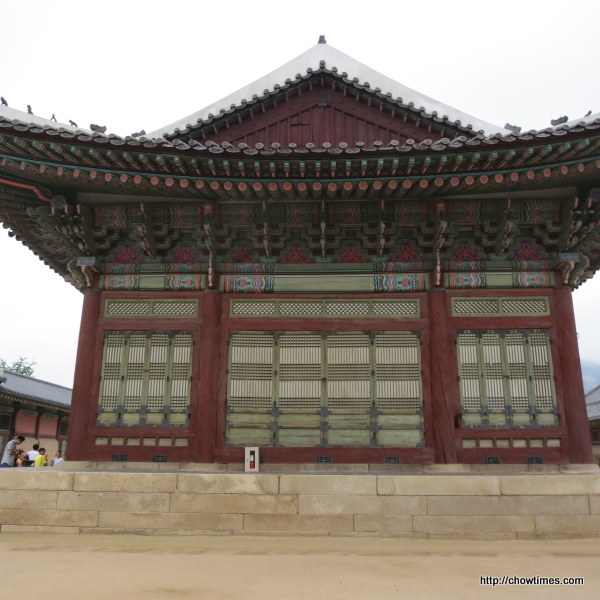 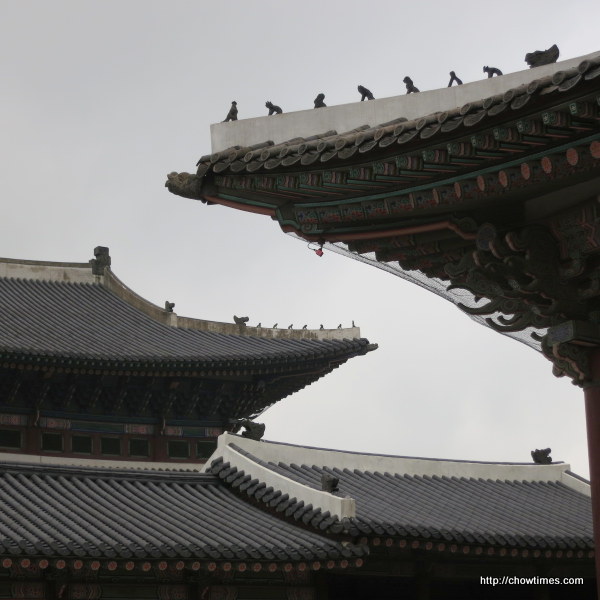 The roof has similar feature like those in the Forbidden City in Beijing. 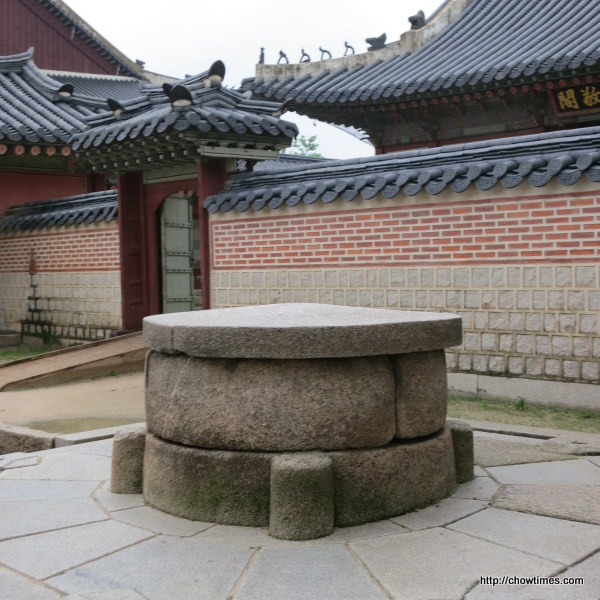 A well in the palace. 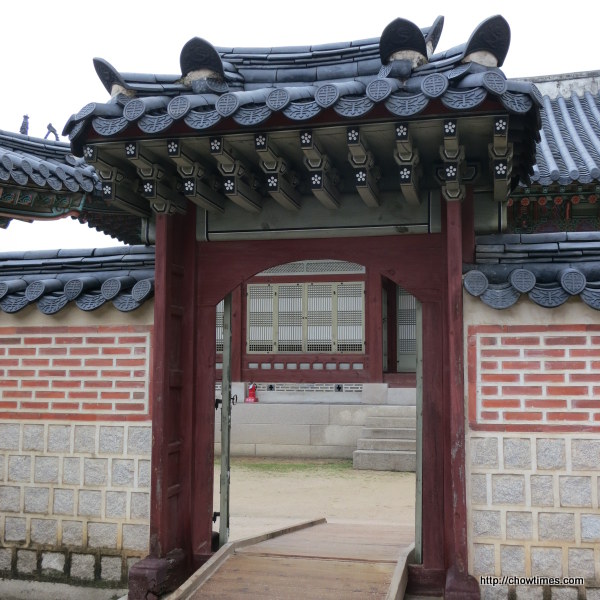 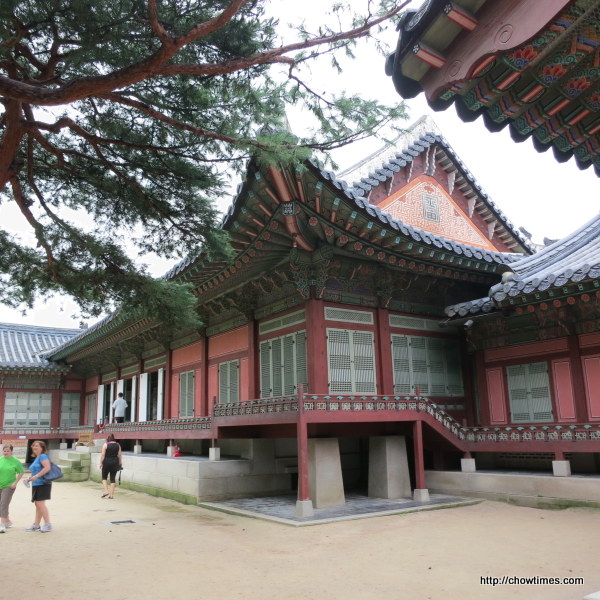 Some of the buildings are elevated on stone stilts. 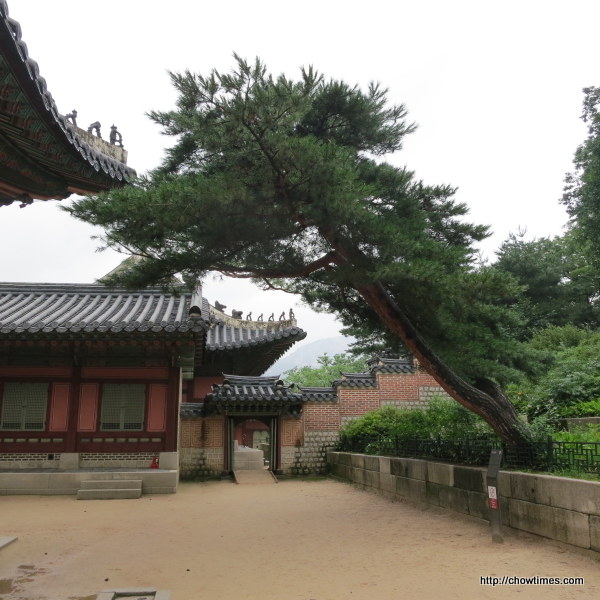 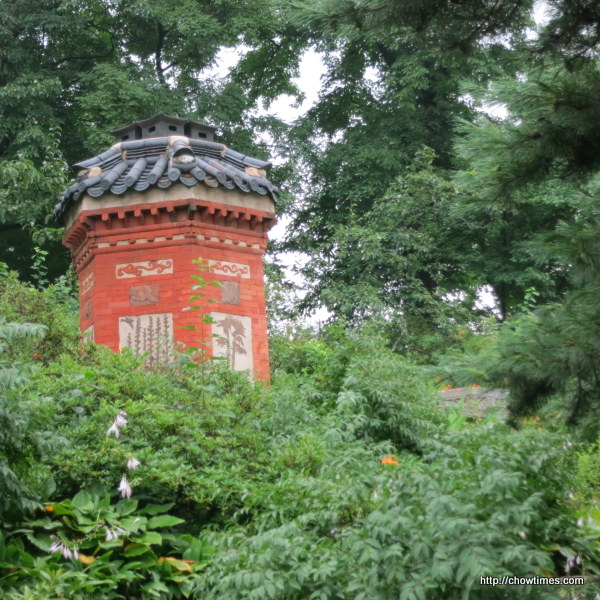 The above beautiful orange chimney is found in a terraced garden called Amisan at the rear of the Queen’s main residence, Gyotaejeon. 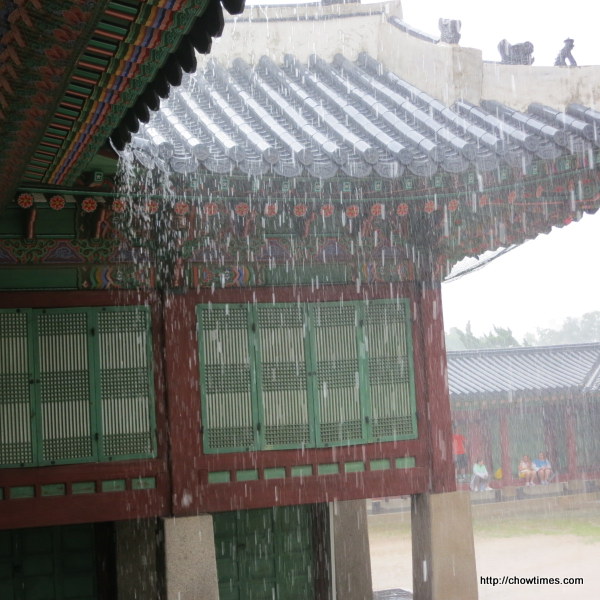 Our exploration of the surroundings was again hindered by heavy rain. We had to take refuge under the corridors. 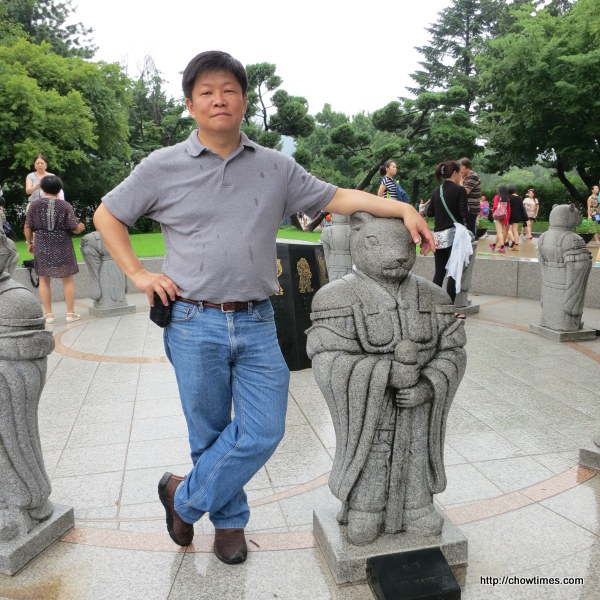 Statues of 12 Chinese zodiac. They are located outside the Folk museum. 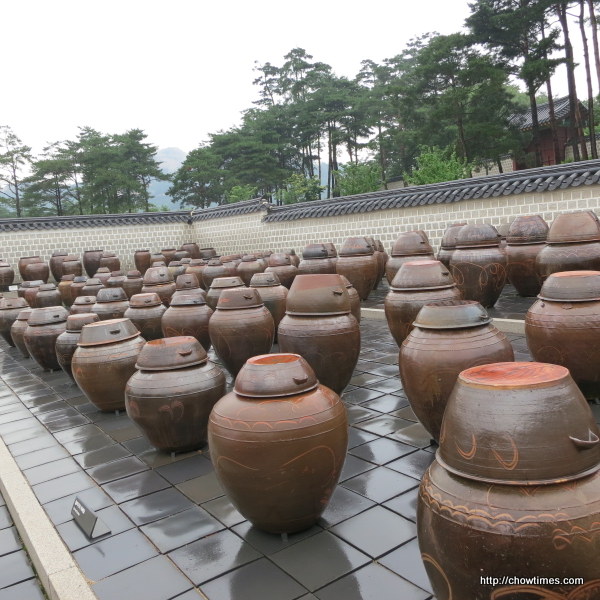 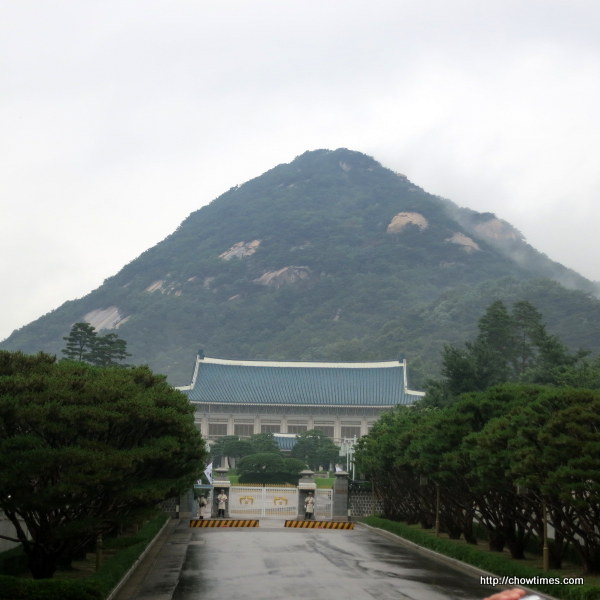 The Blue House, near the royal garden is the executive office and official residence of the South Korea head of the state.