Ben and I took the Big Bus Tour on the morning of day 7.

It was the day of the celebrations for the 70th anniversary of D-Day in Paris. When we were on the Big Bus, we learned that we just missed the D Day parade on Champs-Elysees the day before.

The Big Bus Tour was included in the Paris pass we purchased.  It’s a day pass. This hop on hop off tour brings you to most of the major attractions in Paris. Here are some of the scenery from the big bus tour.

The Big Bus Tour is equipped with audio guide.

The Palais Bourbon, where the National Assembly meets. 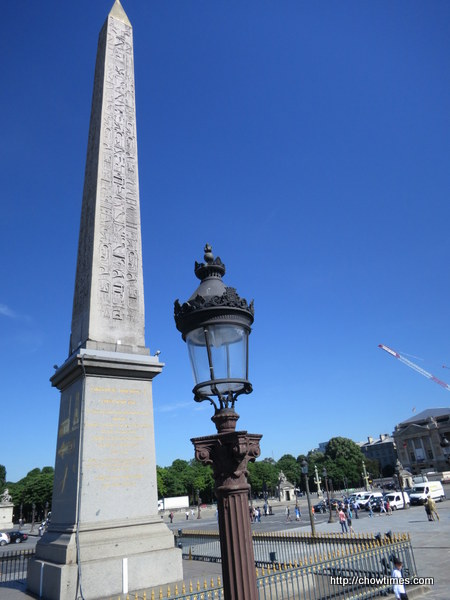 The Obelisk of Luxor at the center of the Place de la Concorde. 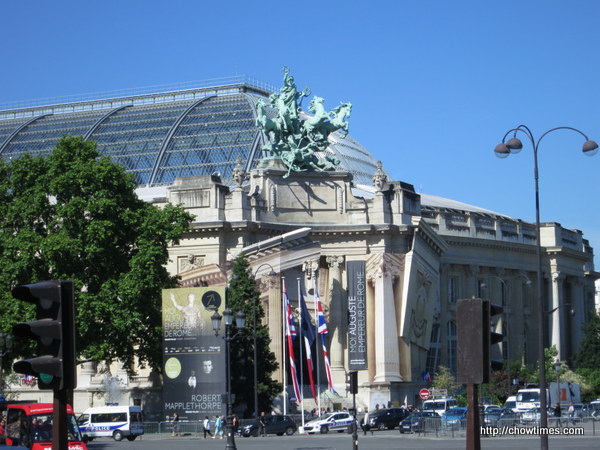 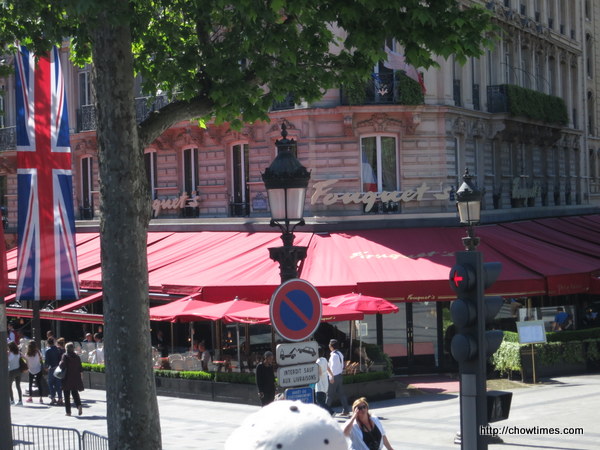 Fouquet’s is a parisian institution on Champs Elysees. It is a historic restaurant. It serves good food with great service with an expensive price tag. President Nicolas Sarkozy celebrated his electoral victory here in 2007. 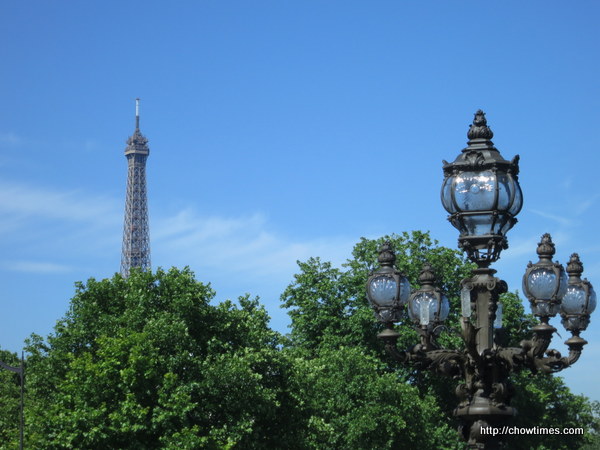 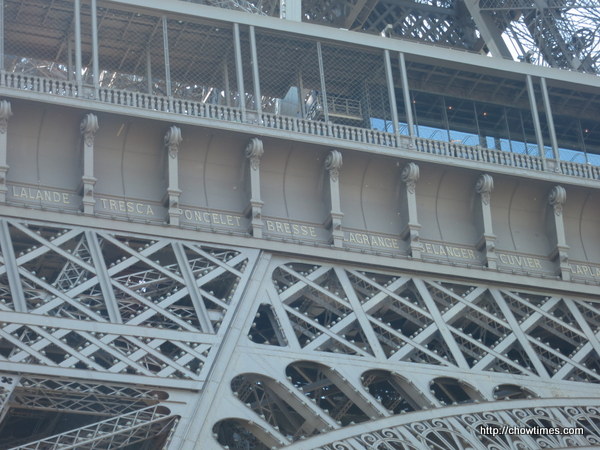 A close up look at the Eiffel Tower. You can see the names of the 72 French scientists, engineers and mathematicians engraved on the tower in recognition of their contributions to the building of the tower. 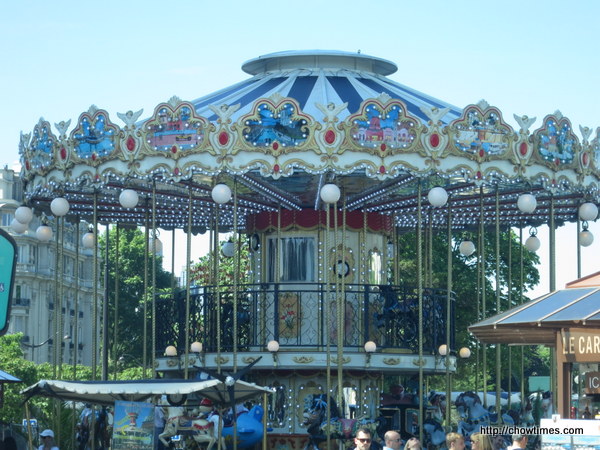 This is another old and famous cafe in Paris, opened in June 30, 1862. It is located near the Opera. It serviced visitors of Expo exhibition in 1867. 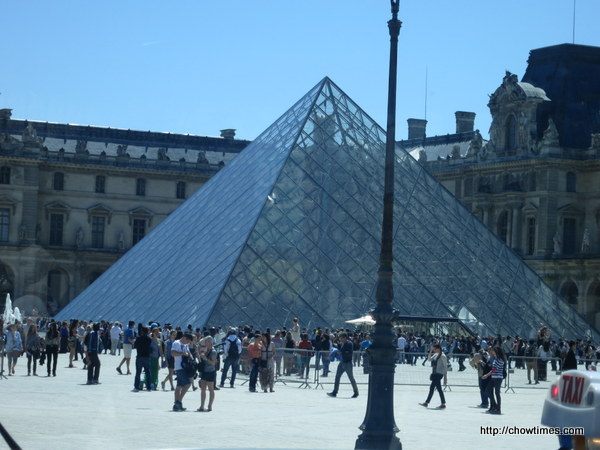 The Arch de Triomphe du Carrousel near the Palais du Louvre. It was built in 1806 to commemorate Napoleon’s military victories. The larger Arc de Triomphe was only completed in 1836. 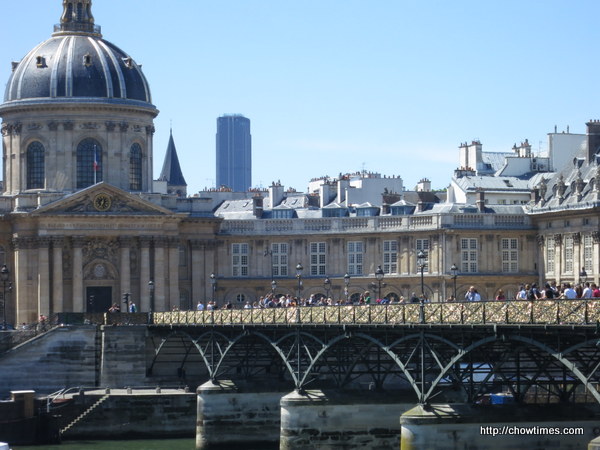 IVL Mazarin S.R.E Card Basilicament. A full circle of the Big Bus Tour takes 2 hours. It’s a great way to get to know Paris in a jiffy.