This is another lunch before Ben’s business trip. He suggested a few restaurants for the boys to decide and we ended up with Silver Tower Cafe.

Since Ben will be away, he took charge of the ordering. The first item was Malaysian Beef Fried Rice. It was a decent fried rice but the flavour of belacan was not strong enough. 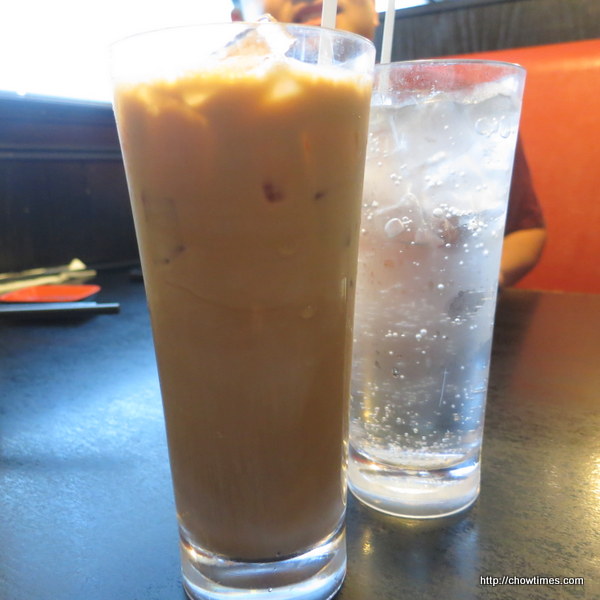 The fried rice came with a drink. No extra charge for ice milk tea.

The rest of the items were from the Chinese dishes section which came with a bowl of steamed rice and soup. The above was listed as Malay Pork Bean which was long beans stir fried with pork. A favourite in my family. The long beans were crisp. 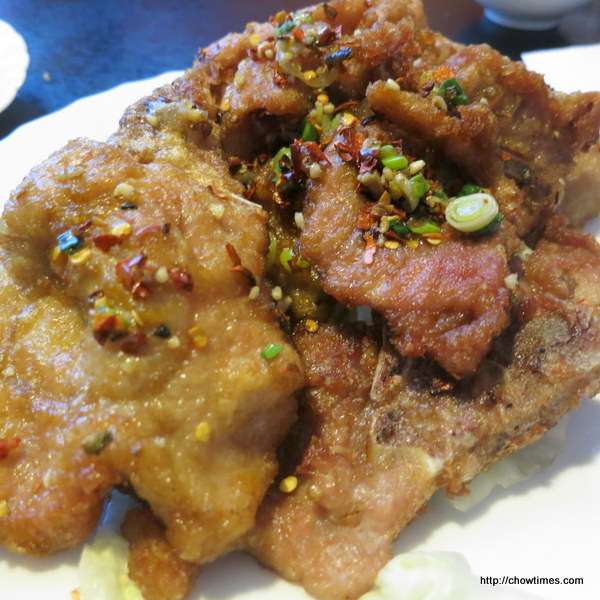 The boys were given a few choices of pork dishes on the menu and they preferred the Spicy Fried Pork. They do not like those laden with sauces. 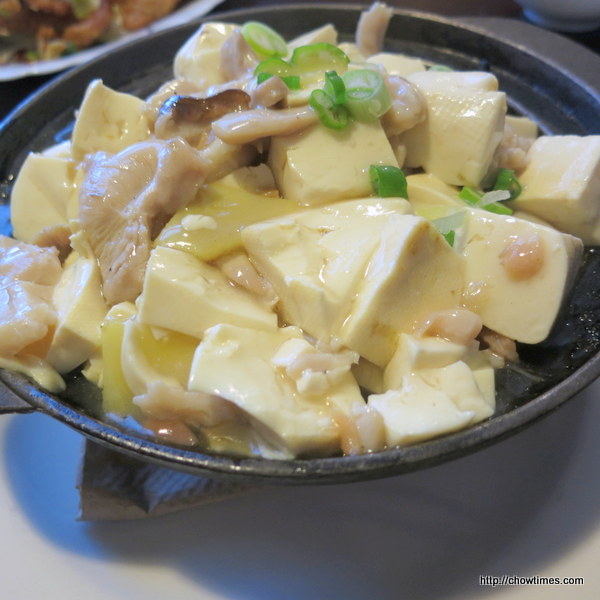 Another comfort food for my family is the Chicken and Salted Fish Hotpot. This is great with steamed rice.

There were 3 choices of soup which came with the Chinese dish, i.e. Chinese Soup, Borchst Soup and Cream Soup. Ben and I opted for Chinese soup while Arkensen wanted cream soup.

Nanzaro wanted a soft drink instead which came with a $1 extra charge.