A few family friends gathered for a picnic in summer. We had such picnic for many years.

This year, we had the picnic at Derby Reach Regional Park. The picnic spot is at the Edgewater Bar. Derby Reach is a large park. One of the family who attended the picnic brought their bicycles and did the 12km trail ride to Fort Langley. 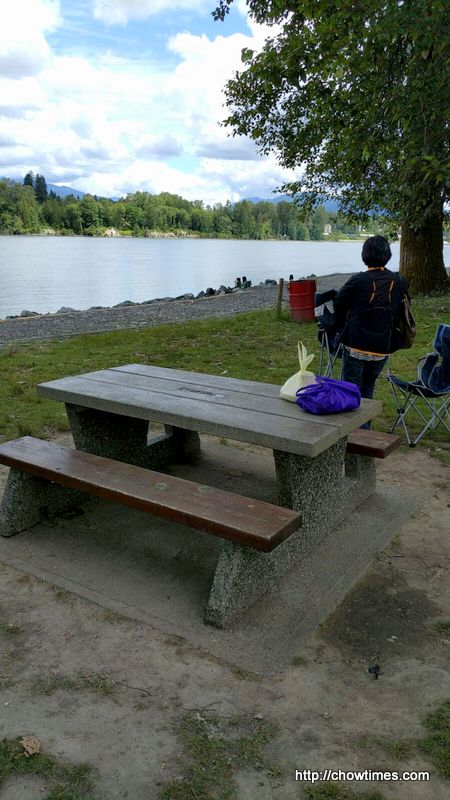 Ben and I were there about 12:30PM and we were the first family to arrive. Fortunately, we were able to find a picnic table under shades. 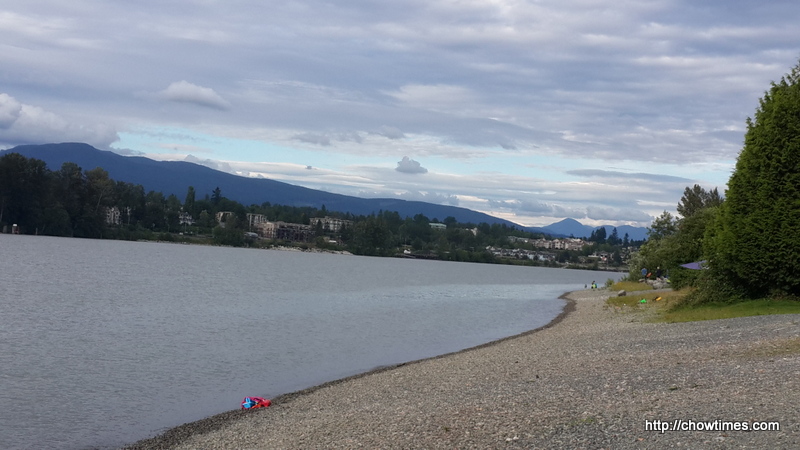 The picnic area is just steps away from the rocky beach of the Fraser River. A train track is located across the river and during our stay, at least four or five trains passed by. There is a camping area just beyond trees at the right end of this spot.

This group of friends are mostly ex Malaysian or Singaporean. So, the food that we brought were mostly south east Asian style. I made curry chicken.

Jessica made bak chang from Ben’s request. Poor Jessica have to go outstation to look for the string for tying the bak chang.

Ben’s specific request for his bak chang is to omit beans. The bak chang sold in stores usually has some kind of beans in it, like green bean, red bean or peanut. 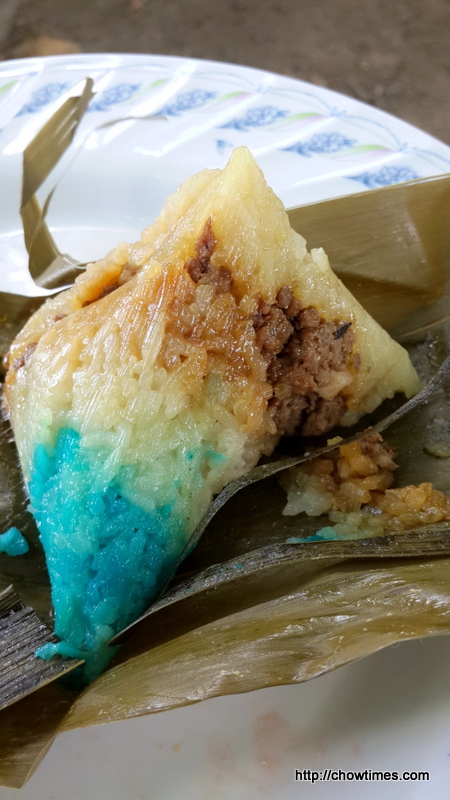 Jessica also made some Nyonya bak chang which is sweetish from the winter melon filings. Thank you Jess for all the hard work.

Since Jessica is so hard working making the bak chang, we rewarded her with the king of the fruit, Durian upon her request.

Christine brought some stir fried some noodle with prawns. 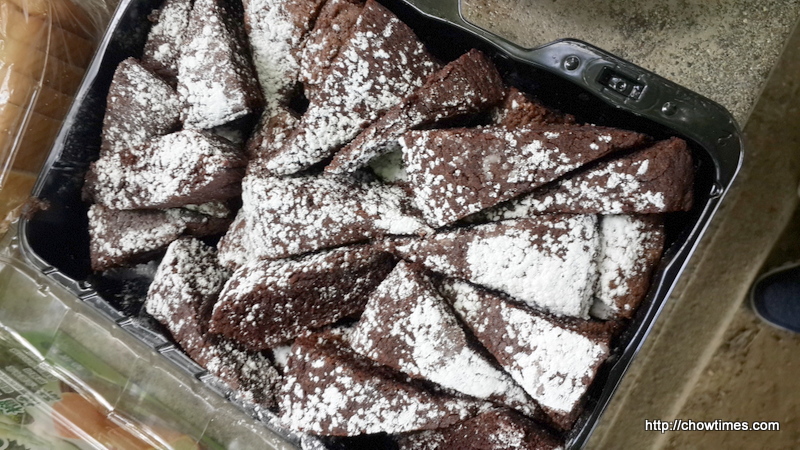 Rachel and Whitney brought Samosa and watermelon. There was cherries too.

Whitney also made Agar-agar for dessert.

It was great to meet up again. We had so much fun catching up with one another.