My family went out for an early dinner on a week day in the last week of 2015. Ben was on 2 weeks leave for the Christmas break.

We went to a Chinese restaurant by the name Ah Wai Kitchen.

The place was pretty quiet when we were there.

The menu is not big; just a one page menu with some items crossed out. The paper menu also acts as table mat.

Ben suggested I ordered the Cuttle Fish Ball with Flat Rice Noodle in Soup as it is one of the photos posted on the glass wall. It was a good choice. The cuttle fish ball was firm and springy. The broth is clear and mildly flavoured.

Ben particularly likes the rice noodle which is thin and smooth and it does not have a chalky texture.

Arkensen ordered the Curry Pork Chop on Rice. I was surprised that he finished everything as the serving was big.

His order came with a free soup or hot drink. He opted for free daily soup which was Dried Bok Choy and Pork Soup. He did not drink the soup and left it for me to enjoy. 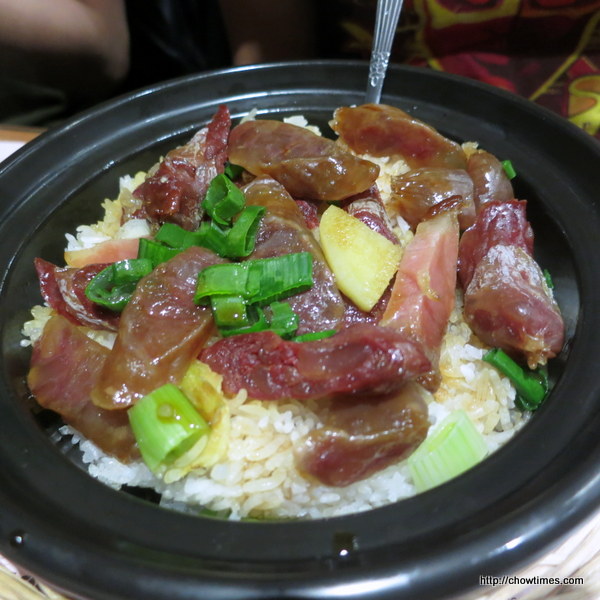 Nanzaro ordered the Claypot Cured Meat on Rice. Claypot rice will have a wait time of 30 minutes as the server told us. 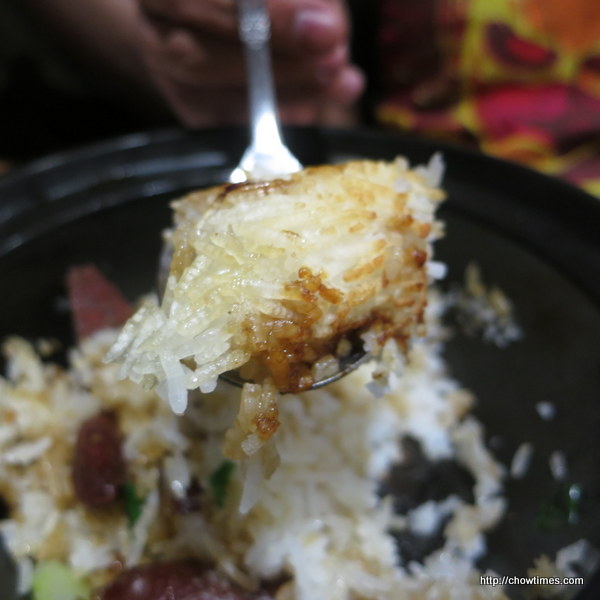 The claypot rice was good with crispy crust. 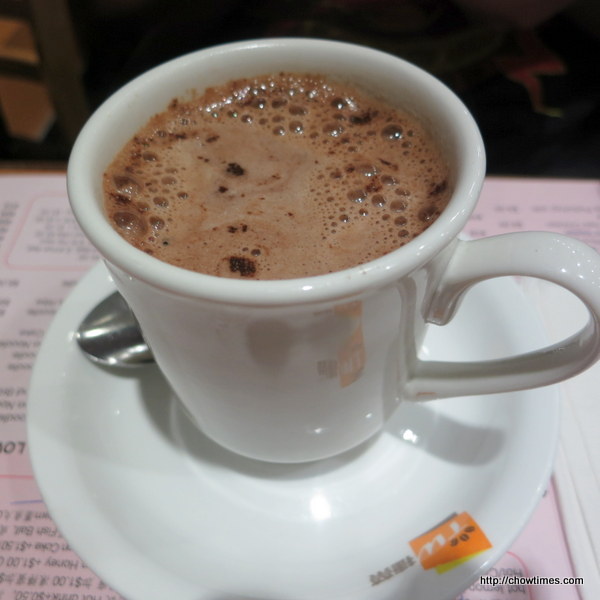 Nanzaro’s order also came with a free soup or hot drink. He opted for hot ovaltine but the restaurant ran out of ovaltine, so Nanzaro had hot chocolate instead.

You can click on the menu to have a larger view. 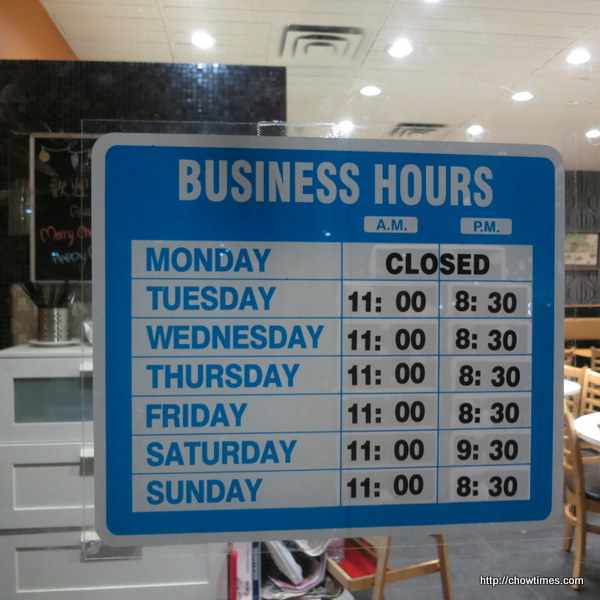 This is the kind of place that we will return for comfort food.