What better than hot pot in a cold winter day, with arctic chill?

Ben and I went to Little Sheep Hot Pot for lunch yesterday. We were there early, around 11:30AM and the place was not busy yet.

It felt a bit strange when water is served instead of Chinese tea.

We did not care much about the water because the lunch set which we ordered came with a cold plum drink. 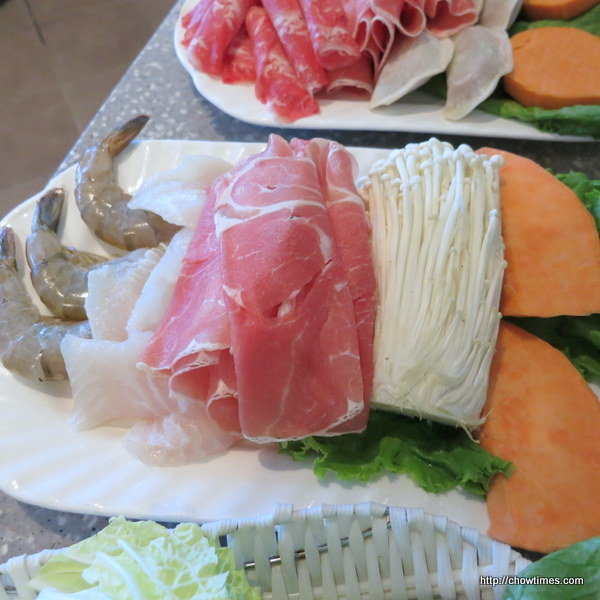 The above was the deluxe set for $14.99. It has meat, fish slices and prawns.

The other set which we ordered was Meat Eater set which comprises of mixture of meat and dumplings.

The set also came with a basket of napa cabage and lettuce and a bowl of vermicelli.

We just had the house soup which does not require extra charge. It is a herbal soup which is quite nice.

There is a sauce station with 6 sauces. Ben had the chili oil and soy sauce while I had the peanut sauce and satay sauce. The other sauces which we did not take are vinegar and chili sauce.

The restaurant got very busy while we were in the mid of our meal. 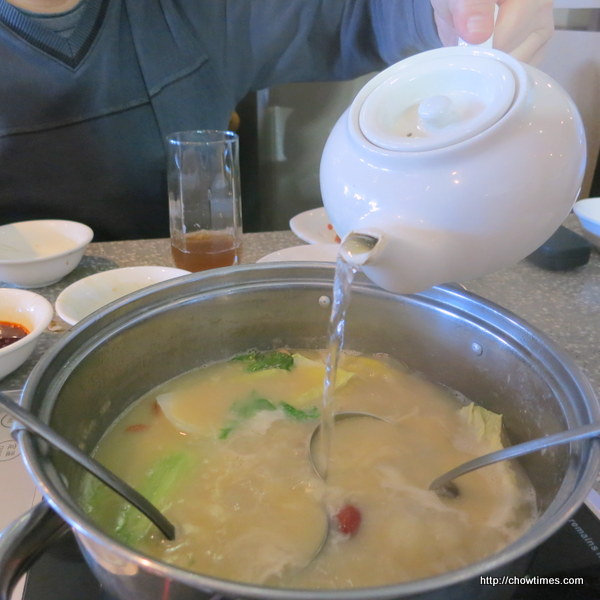 I asked for a refill for our broth but the server did not come back. I guessed she is too busy and forget. Anyway, our broth became too thick  towards the end of the meal and we just topped up the broth with the water served to us. Just perfect as it helps to dilute the broth. 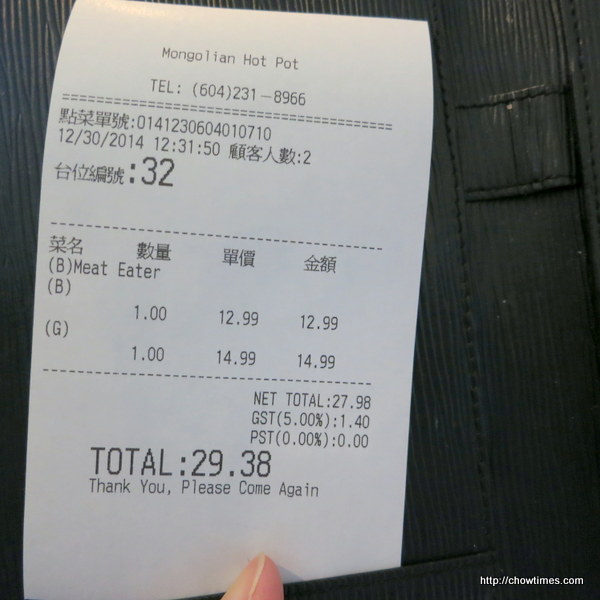 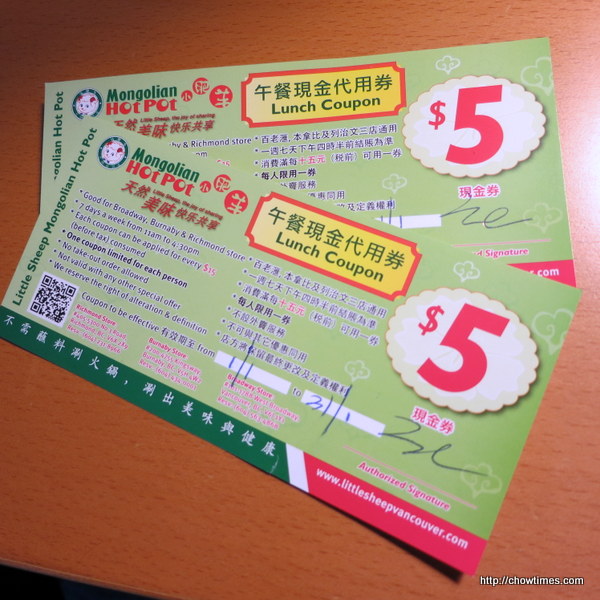 Little Ongpin on No 5 and Cambie in Richmond